The new Hyundai i30 N was developed over the winter by Excelr8 Motorsport, which replaced its ageing MG6 hardware, and snapped up established BTCC racers Smiley and Senna Proctor for the season.

Smiley was comfortably in the points in all three races at last weekend’s Donington Park opening round, while team-mate Proctor was out of luck.

Proctor was the quicker of the two in qualifying, taking 11th on the grid, but 14th-placed Smiley felt that a red flag had denied him a fourth-row start.

“We had the pace to be seventh or eighth but the red flag robbed us,” Smiley told Autosport.

“We put another set of tyres on but then it started to rain, but to be disappointed with 14th on the first day with a brand-new car, that’s encouraging.

“We’re happy enough that the pace is in the car – we just need to extract the fine details out of it.”

Smiley raced up to eighth in the opening encounter, before losing out in the midfield war in the second race and dropping to 12th, which put him on pole position for the reversed-grid finale.

He lost a position to Ollie Jackson’s Ford Focus at the start, but led for three laps before being passed by race winner Ash Sutton’s Infiniti.

“I’m not just chuffed for me, I’m chuffed for everyone,” said Smiley after finishing second, and taking an early seventh in the BTCC standings.

“That was genuine pace we had, and it’s something we can build on. 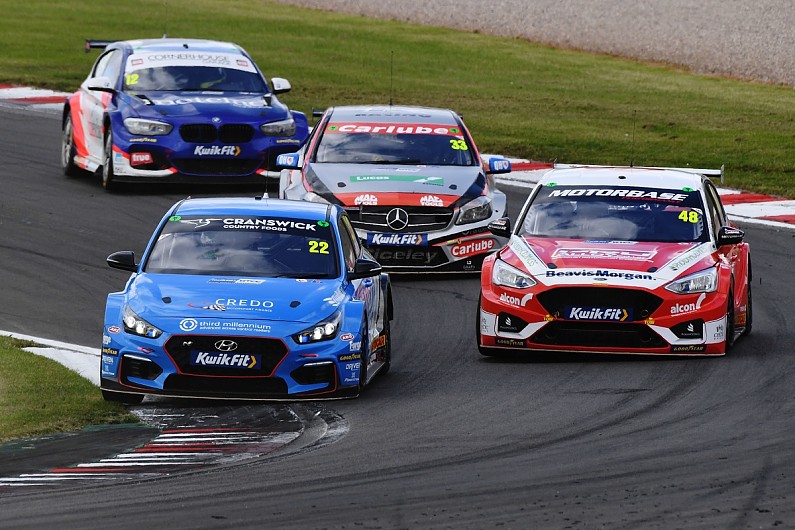 “I made a little mistake at the start when I didn’t catch the biting point of the clutch, but apart from that it was a textbook race.

“It’s been a really good weekend, a solid weekend, and I’ve been able to use my head.

“Even from race one today we’ve taken the car forward, and my engineer Danny King and all the guys running my car have done an excellent job.”

Proctor was running 11th in the opening race when a stone went through an oil cooler and he was forced to park his Hyundai.

After missing the second race, Proctor drove from the back of the grid into the points in the finale before an off at McLeans forced him into the pits.

Tue Aug 4 , 2020
INGOLSTADT — Automakers that once competed mainly over the power of their engines are now vying over a much less tangible sort of power as they race to develop automated vehicles — computing. New Audi CEO Markus Duesmann is assembling a team of about 200 engineers within parent company Volkswagen […] 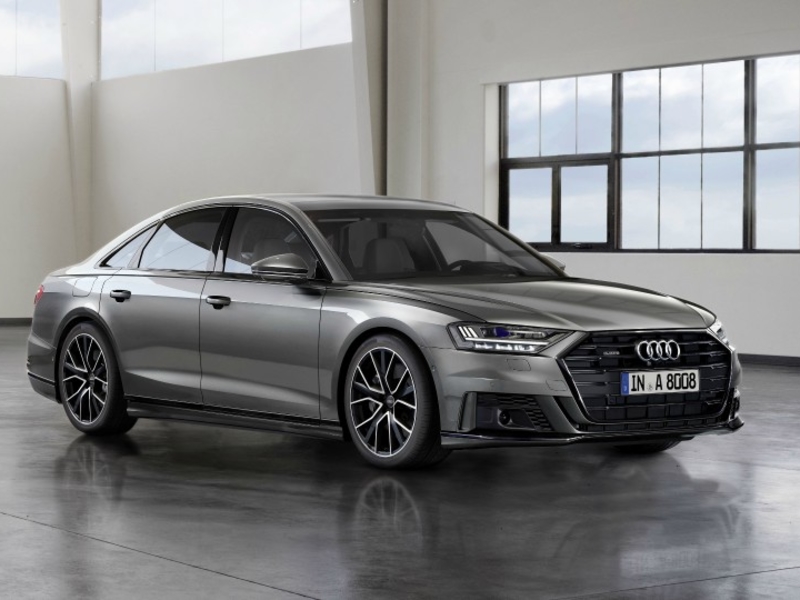