Nico Hulkenberg was Mercedes’ second choice to join the team for the 2013 Formula 1 season had it not signed Lewis Hamilton, Ross Brawn has revealed.

Hulkenberg made his F1 race comeback at Silverstone on Sunday, deputising for Sergio Perez at Racing Point after the Mexican driver tested positive for COVID-19.

After an issue prevented him from taking the start of the British Grand Prix one week earlier, Hulkenberg qualified an impressive third for the 70th Anniversary race, and was on course for a top-five finish before a late pit stop dropped him to seventh.

Hulkenberg’s showing won him praise throughout the paddock after a late notice return, having not driven an F1 car since his final appearance for Renault in 2019.

Writing in his post-race column, F1 managing director of motorsports Brawn gave credit to Hulkenberg for his performance, and revealed he considered signing him during his time at Mercedes.

“It was going to be an incredible physical challenge for Nico Hulkenberg,” Brawn said.

“I don’t know how much he hurt at the end of the race, but it was great performance all weekend by someone who had just been dropped in the deep end.

“I almost signed him years ago, when I was in charge at Mercedes. If Lewis hadn’t joined Mercedes when he did, Nico was our next choice.

“I’ve always respected Nico enormously as a driver. He’s a very strong driver who should be in Formula 1.” 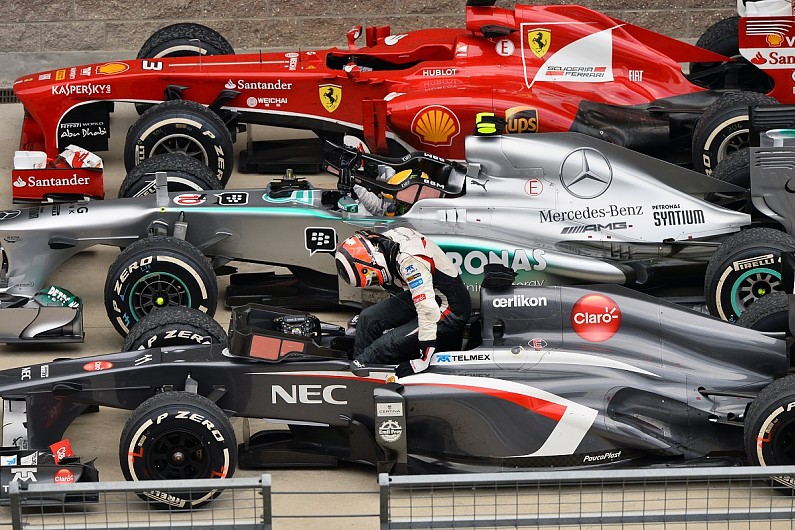 Mercedes signed Hamilton for the 2013 season in place of Michael Schumacher, starting a partnership that has thus far yielded five world championships for the British driver.

Hulkenberg left Force India to join Sauber for the 2013 campaign, but returned to Force India one year later ahead of a switch to Renault in 2017.

The German driver holds the record for the most F1 starts without scoring a podium finish.

Brawn also took the opportunity to heap praise on 70th Anniversary Grand Prix winner Max Verstappen, comparing him to Schumacher, a driver he worked with across all seven of his title wins at Benetton and Ferrari.

“He reminds me of Michael Schumacher in many ways. When you listen to his radio, he’s clearly got spare capacity.

“I remember Max’s early days in Formula 1 where his speed was clear – he has now matured in to an exceptional racing driver.

“I loved his radio, particularly when he said he didn’t want to ‘drive like a grandma’ when the team asked him to manage his tyres.

“It shows huge confidence and a relationship in the team, which is very strong.”

Mon Aug 10 , 2020
Cadillac has revealed its first-ever all-electric vehicle, the LYRIQ, a crossover the company hopes will be a turning point toward a more successful future for the storied luxury automaker. In recent years, Cadillac has struggled to shed a stodgy image. Not even wild sport sedans like the ATS-V and CTS-V […] 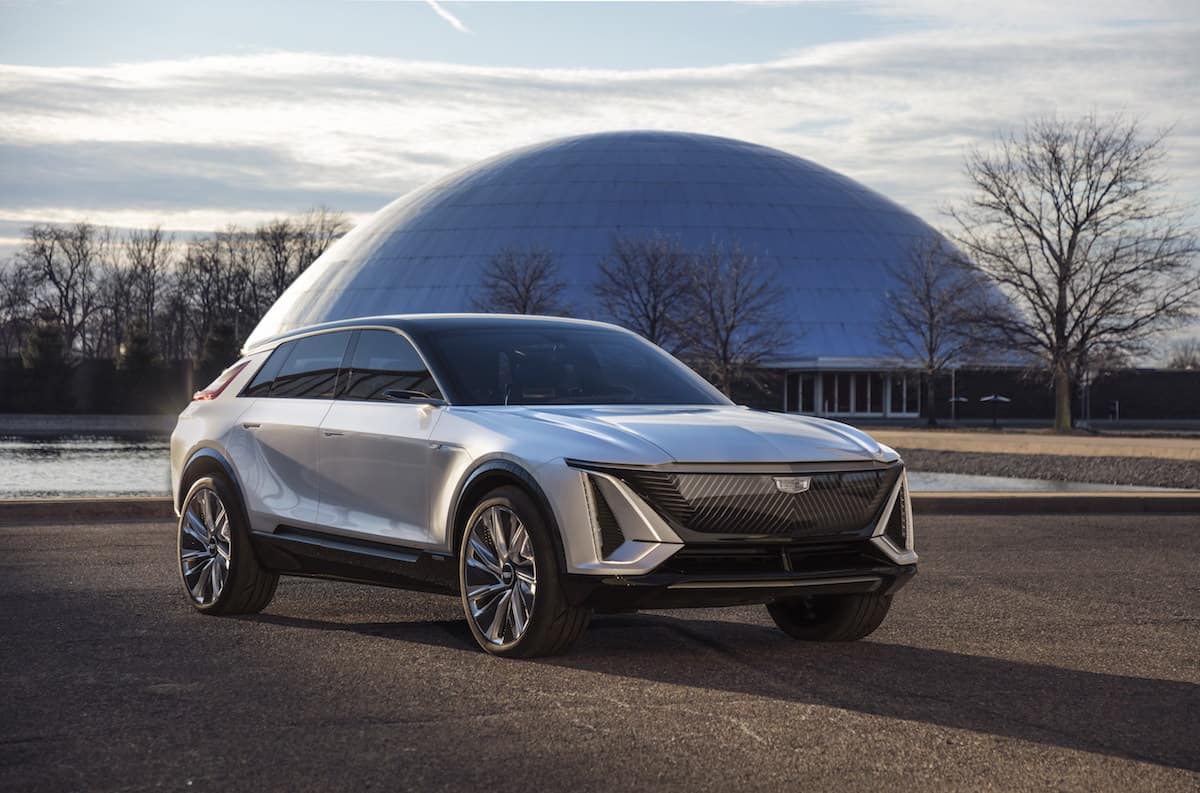