I’ve been fielding questions from first-time Indy 500 viewers for the past few days, and one of the big questions has been: why are there 33 cars? And I’ll be honest: for a long time, I didn’t know, I just shrugged it off as the kind of arbitrary tradition that tends to come along with the 500 (you know, that “we did this one way 50 years ago and now we’ve never done anything different”)—and while, yes, it’s kind of arbitrary in the modern era, there actually is a reason for the 33 car field.

The first race in 1911 saw 40 entrants, but it seemed like that might just be a few too many. So, the Contest Board at the AAA—which used to sanction the race—came up with a nifty little formula to determine the safest possible way to host the race. At the time, it was decided that each car should have 400 feet of track all to itself. On a 2.5-mile oval track like the Indianapolis Motor Speedway, that means there could only be 33 cars on track.

Looking at the entry lists won’t tell you that, though. The Speedway’s president at the time, Carl Fisher, limited the number of cars competing to 30 until 1915. And there were later exceptions, like races where 33 cars weren’t entered or, during the Great Depression, where 40-42 cars were allowed to contest the race for four years to encourage more economic prosperity.

Since 1934, however, the max has been capped at 33 cars, with the exception of the USAC-CART split years, where CART cars were given a special fifth day of qualifying where only two cars were fast enough to make the field, thus expanding the starting grid to a 35 car grid.

A similar situation was implemented in 1997, where the top 25 drivers from the Indy Racing League were guaranteed a spot on the starting grid, and where two “bumped” cars were restored to the starting grid for, again, 35 starters.

(And, if you don’t know what “bumped” means, it’s pretty simple. Qualifying determines not only where cars start, but which cars aren’t fast enough to be included in the grid. If you’re the 34th car on the timing sheets, you get bumped.)

So, there you have it. If anyone asks you about the nature of the 33 car grid, you’ll have the answer. 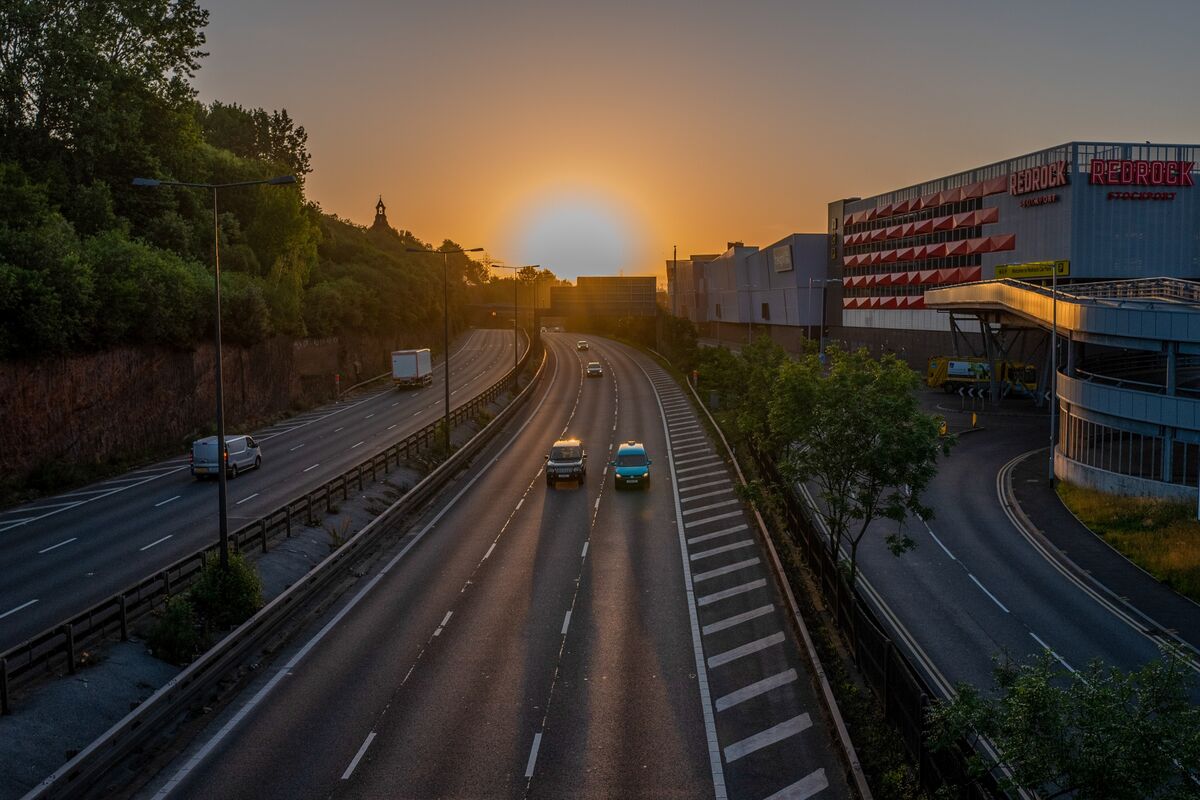