Driven in period by Marc Surer, Ricardo Londoño-Bridge and Eliseo Salazar, it managed a best finish of fourth in Surer’s hands at the Brazilian Grand Prix and twice finished sixth, with Surer at Monaco and Salazar at Zandvoort.

Fernley, who ran the Ensign to win the British Formula 1 Championship in 1982 with Jim Crawford, has teamed up with the National Centre of Motorsport Engineering at the University of Bolton, with students getting the opportunity to work on the car.

“I’ve missed it and it’s lovely to drive a car like this. I’ve never driven a ground-effect F1 car before so it is wonderful to have this opportunity.

“The car obviously has less power than the F1 cars I drove in period, but it is a challenge to get to that ultimate speed as it is in any car.

“It’s a car from 1981 but I am amazed at how much grip it has and it is lovely to drive. I’m comfortable in it and the car doesn’t fight you at all. 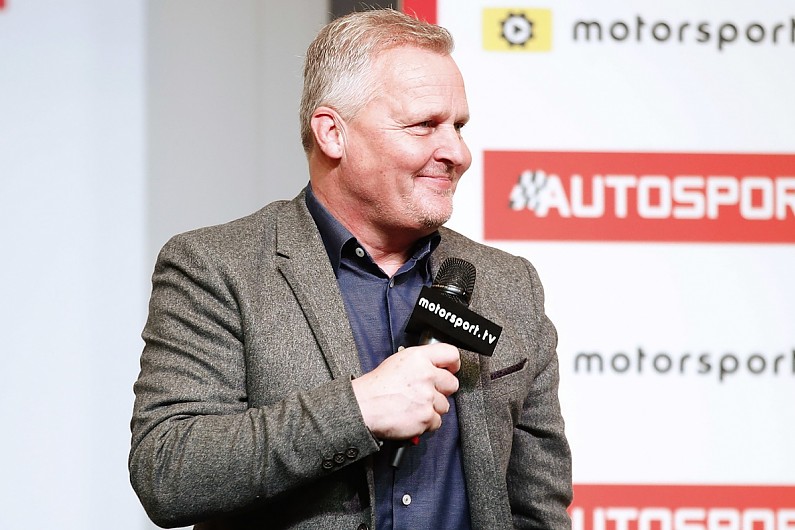 The Brands Hatch Grand Prix circuit has bittersweet memories for Herbert. He famously won the 1985 Formula Ford Festival after starting his heat from the back of the grid, but suffered career threatening injuries in a huge Formula 3000 accident in 1988.

“My competitiveness sadly hasn’t waned so we’re going there for a win!” he added.

A recreation of the outrageous six-wheeled Tyrrell P34 Formula 1 car from the mid-1970s will make its race debut at the same Brands Hatch meeting in the hands of American owner Jonathan Holtzman.

The car is a painstaking replica of the 1976 Swedish Grand Prix winning car and has been built by Warrington-based CGA Engineering in co-operation with the Tyrrell family, who supplied the original design drawings.

The P34 continuation car is the result of Holtzman unsuccessfully trying to source one of the five remaining cars.

Of the seven chassis built in period, two were destroyed and the five surviving cars are now in museums or private collections.

The car recently had a satisfactory test at Pembrey and is now ready to make its race debut at Brands, which will be the first time a 1976 specification P34 car has raced for over 40 years. 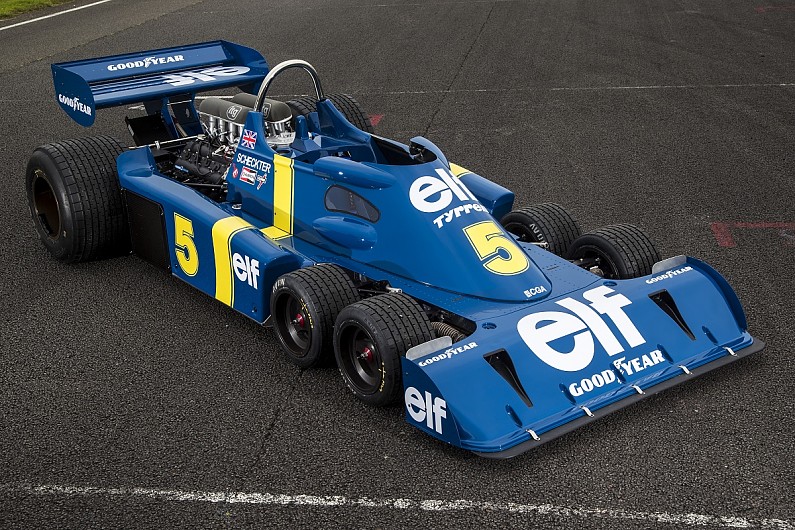 The last a time P34 six-wheeler raced in Historic Formula 1 was in 2012 with Roger Wills. Before that Martin Stretton and Mauro Pane each raced 1977-specification cars that are now in private collections.

Stretton won the Historic F1 championship back in 2000 while Pane claimed the title in 2008.

Bob Tyrrell said: “This is an exciting development to the Tyrrell P34 story. We are looking forward to seeing a P34, built to the original specification, back on track and making its race debut at the Masters Historic Festival. We wish Jonathan well.”

“I am absolutely thrilled to see the return of a P34 to our races,” said Ron Maydon, Founder of Masters Historic Racing.

“I applaud Jonathan for having the guts to have it recreated from scratch, and all credit to Colin and Alistair Bennett at CGA for doing such a splendid job.”

Thu Aug 6 , 2020
Mark Blundell’s British Touring Car Championship team believes it has discovered the cause of the engine failures that ruined the opening round for itself and sister squad Trade Price Cars Racing. BTCC race winner Jake Hill has moved across from the Trade Price Audi line-up to the AmD-run MB Motorsport […] 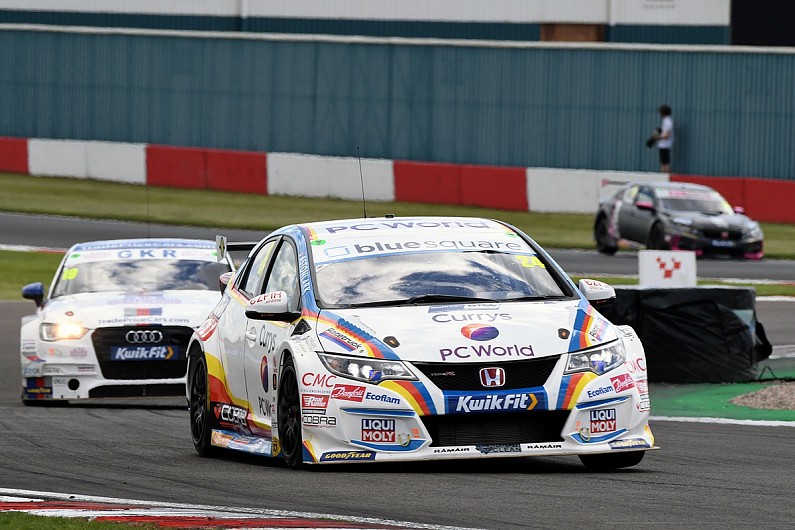