Lewis Hamilton says it was hard to regain focus before his charge to pole position for the Belgian Grand Prix after learning of the death of actor Chadwick Boseman.

Boseman’s death at the age of 43 was announced on Saturday morning, sparking an outpouring of tributes to the star of the celebrated Black Panther film.

Mercedes F1 driver Hamilton said on social media ahead of Saturday’s running at the Circuit de Spa-Francorchamps that he was “devastated” by the news of Boseman’s death, writing: “Our superhero passed away”.

Hamilton charged to the 93rd pole position of his F1 career in qualifying for the Belgian Grand Prix, recording two laps good enough for pole as he finished half a second clear of the field.

Hamilton revealed after the session that he had found it difficult to regain focus after receiving news of Boseman’s death.

“Every lap was just getting better and better. We did a lot of great work in the background,” Hamilton said.

“Today is a really important pole for me, because I woke up to the saddest news of Chadwick passing away. And it’s been such a heavy year, I think for all of us and that news just really, really broke me.

“It was really not easy to get back in focus coming in today with that kind of hanging on my heart. I thought I had to go out there and drive it to perfection because what he’s done for the superhero, it shows all these young kids what is possible.

“He was such a shining light. Wakanda forever.” 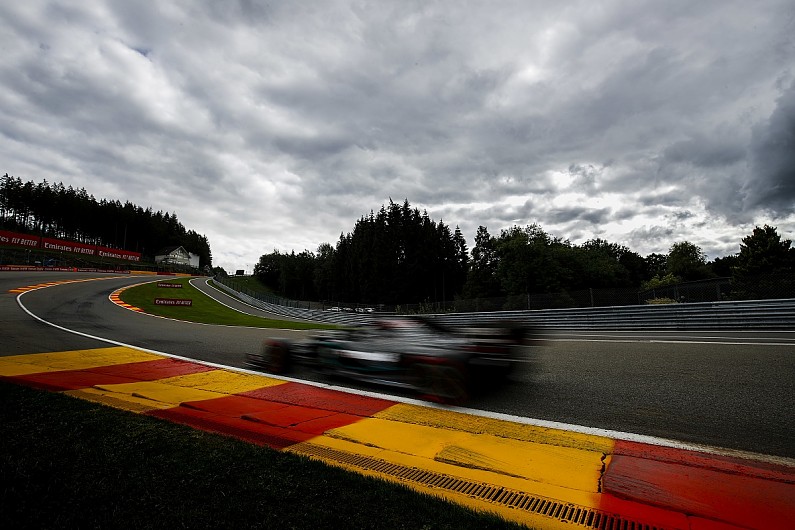 Hamilton managed to take pole position without using a tow from team-mate Bottas, explaining after the session he had decided to go first on-track and get clear air.

“There’s been times where we’ve had to try and get a tow,” Hamilton said.

“We’ve got these three difficult sections where you’ve got, obviously the straight line first section here which is pretty straightforward but getting the right wing level here it’s not so easy.

“This weekend was my choice to go first or second with Valtteri and I chose to go first. I wanted to be out in clean air, not having to worry about people up ahead of me giving the gap in the last corner.

“I didn’t want anything coming in my way, so it worked out.”

Sat Aug 29 , 2020
Sebastian Vettel says Ferrari’s double Q2 elimination in Formula 1 qualifying for the Belgian Grand Prix was “not a surprise” given its ongoing struggles. Ferrari slumped to its worst qualifying performance of the 2020 season so far at Spa on Saturday as both Charles Leclerc and Vettel were eliminated in […] 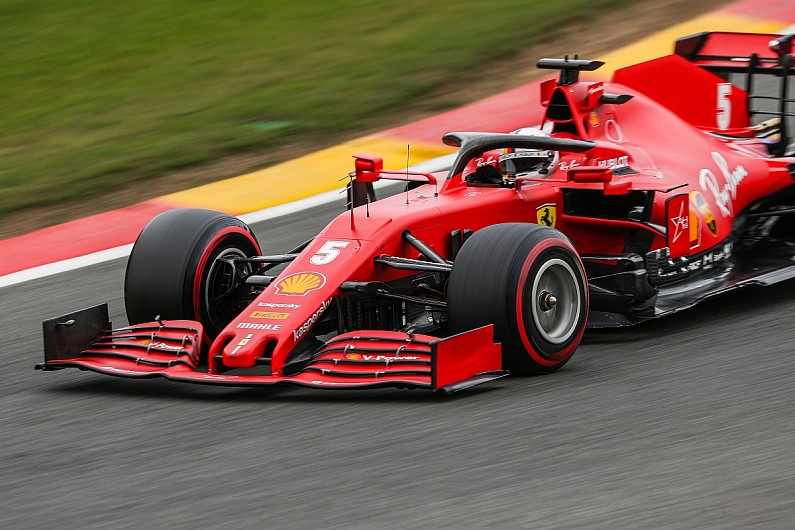