Haas Formula 1 driver Romain Grosjean says his lack of pace in Spanish Grand Prix qualifying is “a bit of a mystery” after showing “genuine” pace in Friday practice.

Grosjean and team-mate Kevin Magnussen both failed to get through Q1, with the Danish driver starting in 16th, one place ahead of Grosjean.

The result is on par with their previous qualifying performances in 2020, but after a promising Friday the pair were hoping for much more.

Grosjean was an impressive fifth in FP2, but after an overnight engine change he struggled to improve on that time.

While Haas’ midfield rivals all found plenty of pace, Grosjean only managed a 1m18.089s in Q1, reporting a lot of understeer.

The Frenchman says his understeer issues and the subsequent lack of pace were “a bit of a mystery”.

“From FP3 I just felt like the car didn’t quite react the same way,” Grosjean explained.

“Obviously an understeery car is slow here in sector three. We’re looking at everything, trying to understand, but it’s a bit of a mystery.

“[Friday] it was better than we ever thought it could be, but the car basically came back to exactly where it was pre-Silverstone.

“It’s just not performing very well and when you can’t trust the front end going into a corner.” 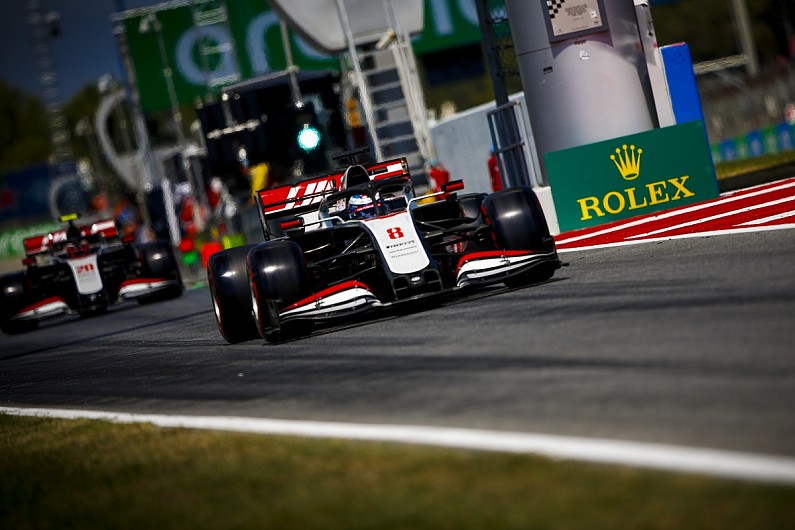 Grosjean believes his fifth place on Friday was genuine and even thought a spot in Q3 was on the cards.

“We didn’t run a dissimilar programme to what we normally do in FP1 and FP2, so the pace was genuine. I really thought we had a chance to go into Q3,” he added.

Haas team principal Gunther Steiner believes Ferrari’s lack of powerful qualifying engine modes, which are set to be banned from the Belgian Grand Prix onwards, has contributed to his drivers being shuffled down the pack.

“I think a lot of people can put a qualifying mode. When we turn it up there is only a little bit we can turn up on the engine side,” Steiner said.

“[Friday] was obviously a good day and it was nothing we did strange or stupid. We just lost the performance over the day. Our drivers just had a lot of understeer.”

Pirelli’s hardest C1 tyre has been an unpopular compound up and down the paddock while all of the top 10 opted for the softest available compounds in qualifying.

Haas acknowledge they will have to try something else if they want to challenge for points.

“If we do a normal race as everyone else, we go nowhere”, Grosjean admitted. “We sometimes have to make the tyre last longer than others, or try different things. I don’t mind it, it’s quite cool, and at least we’re trying.” 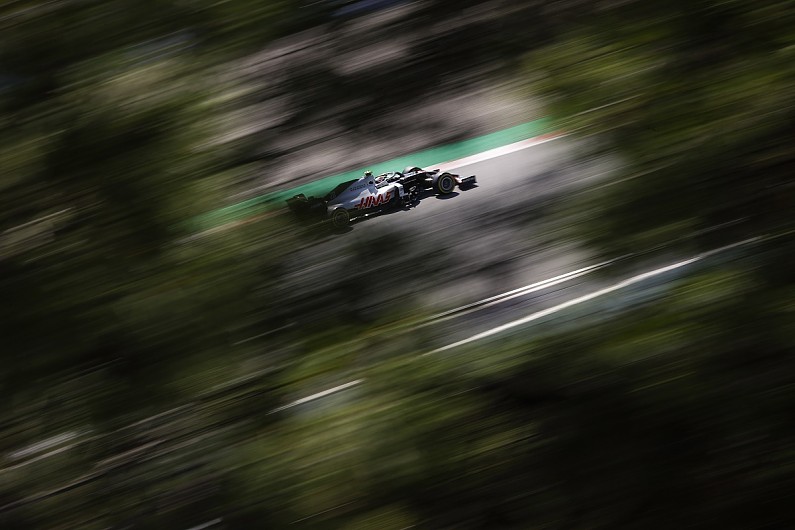 Steiner thinks Haas’ promising long run pace provides some hope: “I think if you look at our race pace in FP2, it was pretty good.

“We need to wait and see if we can put it into proper race pace. Hopefully we have good starts and we don’t get stuck in the big traffic jam because it’s not easy to overtake as well here.”

Kevin Magnussen said it was unlikely that any team will be able to make a one-stop strategy work in the searing Spanish heat.

“It’s going to be very difficult to pull off a one stop”, the Dane said.

“Whoever can do that will have track position. It’s going to be a pretty good run if you can pull it off, but I don’t know if anyone can do that.”

F1 to clamp down on "reverse engineering" of rival cars - F1

Sun Aug 30 , 2020
The FIA has promised Formula 1 teams that it will clamp down on the use of photography and other techniques used to “reverse engineer” copies of rival cars. The formal commitment is a follow-up to comments made in an interview last weekend by FIA head of single-seater technical matters Nikolas […] 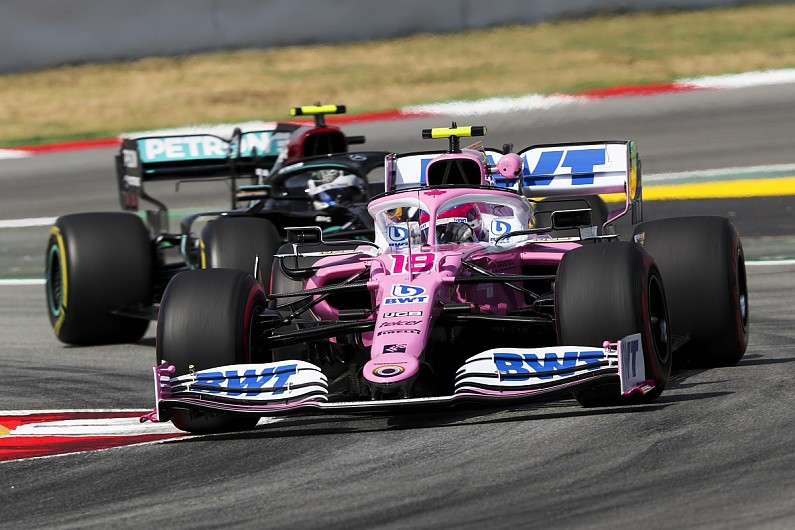