WASHINGTON — The Government Accountability Office is warning the Army its approach to cost estimates and technical development for its Optionally Manned Fighting Vehicle program is risky and should be amended, according to an August 6 report.

The Army has already struggled to get the OMFV program, intended to replace the Bradley Fighting Vehicle, off the ground, canceling its previous solicitation to compete after receiving just one bid from General Dynamics Land Systems last fall.

And GAO, in its report, is concerned that the service’s newest attempt to get after delivering an OMFV comes with risk because the program documentation “does not clearly communicate the uncertainty associated with projected costs” and limits the program’s “ability to gather the knowledge to effectively mitigate risk associated with system design maturity.”

For one, the Army has come up with a singular cost estimate for the life-cycle of the program rather than a range of potential costs that takes uncertainty into account, according to the report.

For example, the OMFV program will be optionally manned, “which adds complexity and unknowns to the design as no vehicle like this currently exists in the Army’s ground vehicle fleet,” the GAO said. “But the uncertainty surrounding this complex design is not reflected in the point estimate.”

And because of this “decision makers are left making choices without a clear understanding of the impact on costs and may not be able to accurately budget for the program,” the report states.

The constrained development schedule for OMFV is also a cause for concern as it inevitably drives risk into the program. GAO notes the Army had laid out, in its previous solicitation, a plan to design and demonstrate an OMFV prototype in three years and three months, but has since spread the schedule out a bit more with the relaunch of the program and now plans to complete system development and prototype demonstration in “close to” five years.

The new solicitation also lays out a five-phase effort that will allow the Army to reassess the process at certain checkpoints throughout development, according to the report. The GAO also found promise in the Army’s plan to use a modular open systems architecture to incorporate incremental upgrades.

In the Army’s previous plan for OMFV it also planned to use a mix of existing and new technologies but, the GAO report states, the program did not include plans to complete an independent technology readiness assessment until it was approaching a production decision.

According to the Office of the Under Secretary for Defense for Acquisition and Sustainment, in a report to Congress, “the least mature technology for OMFV had only been demonstrated at the component level in a laboratory environment,” the report notes, adding that the level of technology maturity would require “significant” additional development before it could be added to a weapon system.

“The Army is maturing, or has plans to mature, individual technologies to a level lower than the threshold recommended by leading practices before beginning system development,” the report says. “This creates a danger of limited insight into key technology risks.”

Critical technologies, GAO states, should be demonstrated in “an operational or realistic environment — not simply in a relevant environment — prior to their incorporation into a system design to ensure that they work as intended for the end-user.”

The GAO adds, based on past experience, that without proving out technology at that level, the Army risks the possibility that new capabilities won’t work as planned and will require further maturation, which results in schedule slips and rising costs.

In the previous competition, OMFV didn’t hold a systems engineering design review before beginning system development and the Army canceled the solicitation “in part due to the conclusion that contractors could not complete a system design that met requirements within the given schedule,” the report notes, which “illustrates the risk of beginning system development without conducting a systems engineering design review.”

Program officials told the GAO that the program office and requirements developers “may have misjudged the ability of contractors to integrate the desired technology within the given schedule.”

The GAO recommends the Army secretary direct the OMFV program office to include a range of cost estimates to support a range of possible outcomes as well as conduct systems engineering reviews at key decision points.

The report also lays out similar findings on the Mobile Protected Firepower program, which is heading into competitive prototype testing this summer. General Dynamics Land Systems and BAE Systems are competing to build the new light tank for Army infantry.

The GAO recommended the Army should ensure the MPF program also include a range of cost estimates that account for uncertainty. 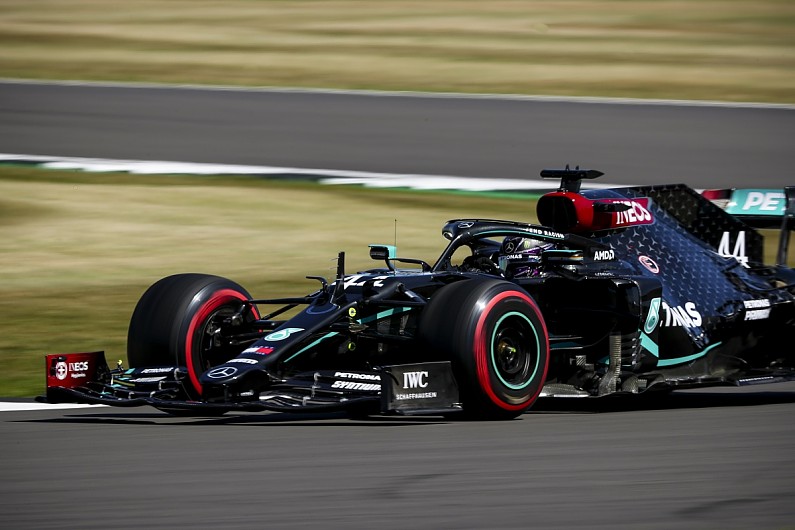