Labour is calling for the Government to bring the planned phase-out of the sale of new petrol, diesel and hybrid vehicles forward from 2040 to 2030.

Amid the chaos of the last few months, you could be forgiven for forgetting that we are still in the midst of a climate emergency. Despite the dramatic falls in air pollution and car usage seen at the start of the coronavirus lockdown, they are now steadily returning to pre-pandemic levels.

The main contributor to UK emissions and air pollution is now our transport sector. Despite progress on transport decarbonisation under the last Labour Government, the Tories have failed to act. Transport emissions have been largely stagnant over the course of the past decade, and still accounted for 24% of UK emissions in 2019.

This is, frankly, not good enough, and it is increasingly clear that we must do more to address our contribution to climate change, improve our air quality and build back better by refocusing our economy around sustainable initiatives.

That is why yesterday, I – alongside my Labour colleagues Matt Pennycook MP and Alan Whitehead MP – wrote to the Secretary of State for Transport, asking him to bring the Government’s planned phase-out of the sale of new petrol, diesel and hybrid vehicles forward from 2040 to 2030.

We believe this to be both a non-negotiable essential in the fight against climate change and a huge economic opportunity to help our economy recovery from the shock of the past few months.

Not only could this significantly reduce the 90% of transport emissions attributable to road transport, but could also help to prevent many of the up to 36,000 yearly deaths linked to air pollution. Estimates also suggest that growing our green manufacturing capacity could boost automotive employment up from 170,000 jobs today to as many as 220,000 by 2040.

With the UK set to host the COP26 UN climate conference in November next year, now is the time to show global leadership on decarbonising our transport and manufacturing sectors. A 2030 target would be a bold signal that we intend to lead the way on tackling climate change.

However, it is not enough to simply adopt a new target. The Government must pair a more ambitious phase-out date with measures that address the current low take-up of Zero Emission Vehicles in the UK (only 1% of the 30 million cars on British roads are currently electric).

Car manufacturing, like many sectors of our economy, has been hit hard during the pandemic and now faces a cliff-edge as the government threatens to pull away all support. We need targeted support beyond the end of October for those sectors that are still in need and are critical to our country’s future. It is crucial Britain sees a smooth transition to more sustainable vehicle production.

The same goes for the workers in those industries, who deserve retraining and reskilling programmes that help them transition into the good, green jobs of the future, and consumers, who should have the option to purchase affordable vehicles and be confident about their ability to charge wherever they are in the UK.

This opportunity is too big to waste, and the Government must put forward a convincing, ambitious plan to ensure a smooth, green transition for our transport sector.

With our planet on the brink of disaster, now is the time for the Government to stop simply talking about a green recovery – and show us how it is going to deliver one.

Beno Technologies is Unleashing a New Breed of E-Bike 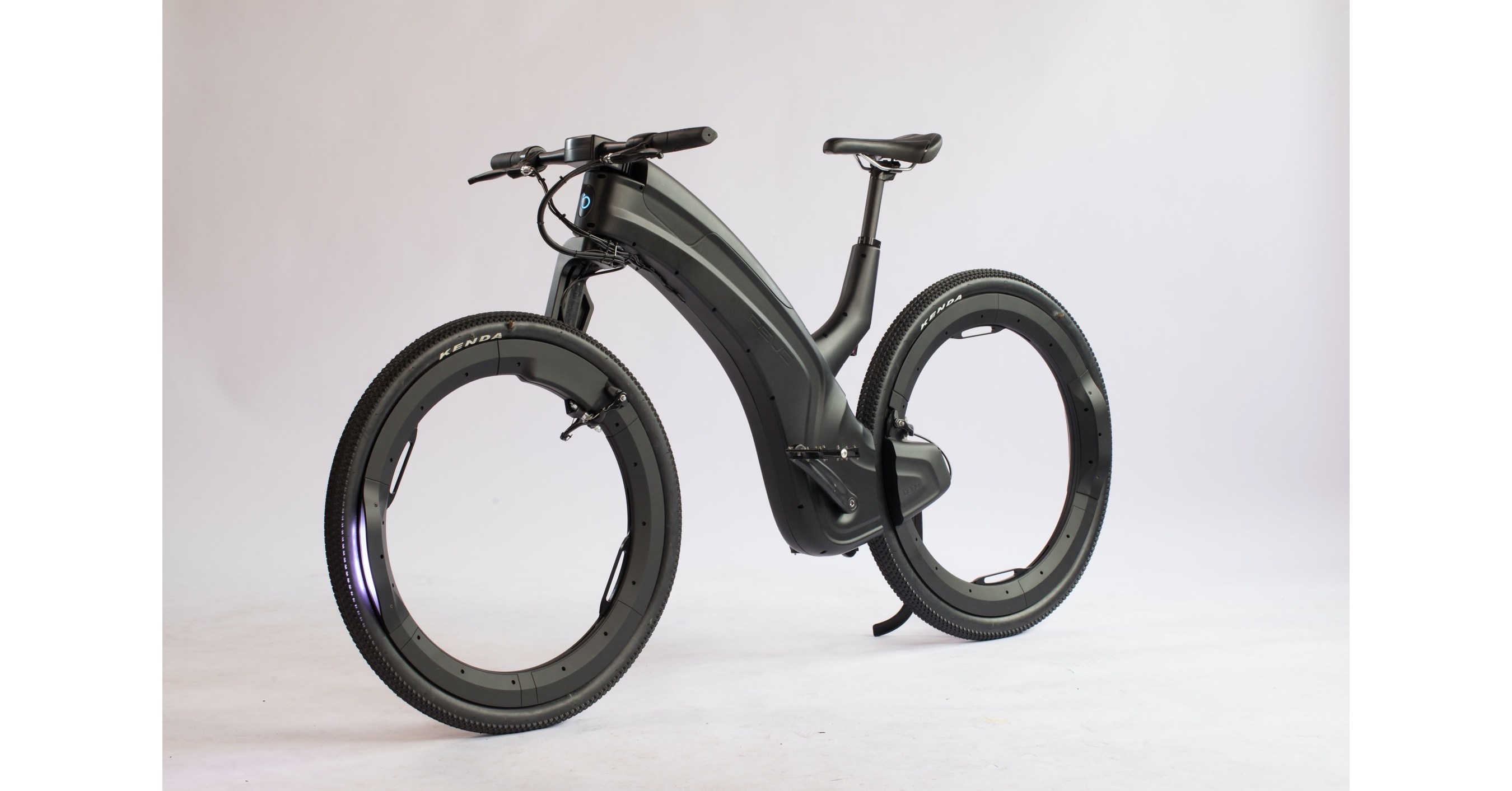