Williams has admitted that it is frustrated to miss out on a spot in Q3 for the Styrian Grand Prix by less than one tenth of a second.

George Russell performed brilliantly to briefly top the times at the start of Q1, and after progressing into Q2 for the first time in his Formula 1 career, eventually finished 12th just 0.091 seconds behind Ferrari’s Sebastian Vettel in tenth.

After a disappointing 2019 campaign in which Williams failed to get out of Q1 all season, head of vehicle performance Dave Robson said the outfit still could not help but feel annoyed at being so close to managing its first top 10 starting position since the 2018 Italian Grand Prix, when Lance Stroll qualified tenth.

Russell will start from 11th following a three-place grid penalty for Charles Leclerc, whose Ferrari had out-qualified him by 0.008s.

“We actually said on the pit wall during Q2 that, yes, we need to look at getting into Q3,” explained Robson.

“That’s obviously the aim, but we didn’t want to lose sight of the fact that we were still fighting for 11th, 12th, or 13th, which would be really valuable for tomorrow.

“So yeah, it’s frustrating to miss out by such a small margin. 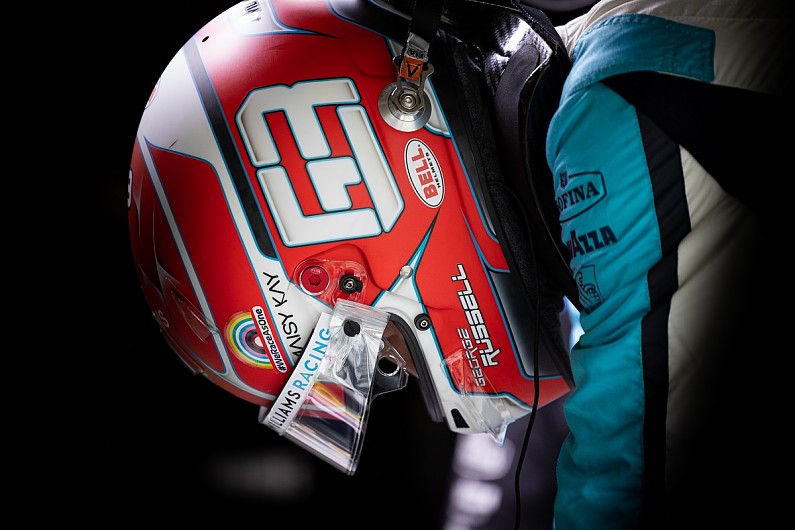 “But I think when we look back, and we’ll do it properly at the beginning next week, I think we did pretty much everything we could.

“He [Russell] had good [track] position, and we got the engine turned up at just the right time, as we can’t run in max power mode every lap as the battery goes flat, so I think we got it just about right.

“In those conditions though, I’m sure George knows where he could have gained a bit of time and we could have been slightly better with the tyres I’m sure.

“It is frustrating, but I think on the whole we did a very good job with what we had.”

Russell was overjoyed with his performance in the wet, and said that getting through to Q2 and being within a sniff of Q3 after the struggles of last year was more than he thought possible heading into the weekend.

“Over the moon,” he said about his effort.

“There is no way I would have expected that. 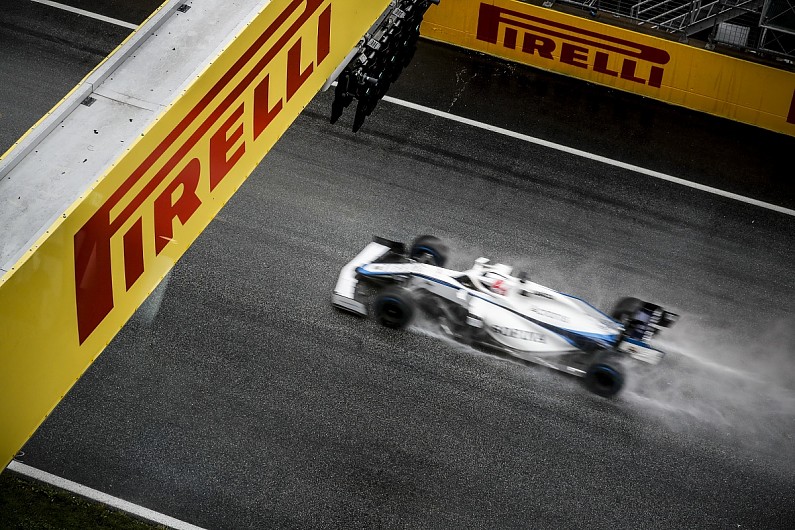 “We would have been pleased with just a Q2 and, if you told me before the weekend that we were just a tenth away from Q3, I would have absolutely not have believed it.

“I had a lot of fun out there, I am really pleased for all the guys.

“It is not quite our true pace but for all the hard work, the mechanics and engineers, who come week in and week out to get this result, it is a real boost for all of us.”

Audi could stay in DTM with GT3 rules - DTM

Wed Jul 29 , 2020
Audi has not ruled out staying in the DTM in some capacity beyond the end of the 2020 season, despite announcing its exit from the series in April. The Ingolstadt marque will end its near-two-decade long involvement in the DTM after 2020 to focus its entire factory effort on its […] 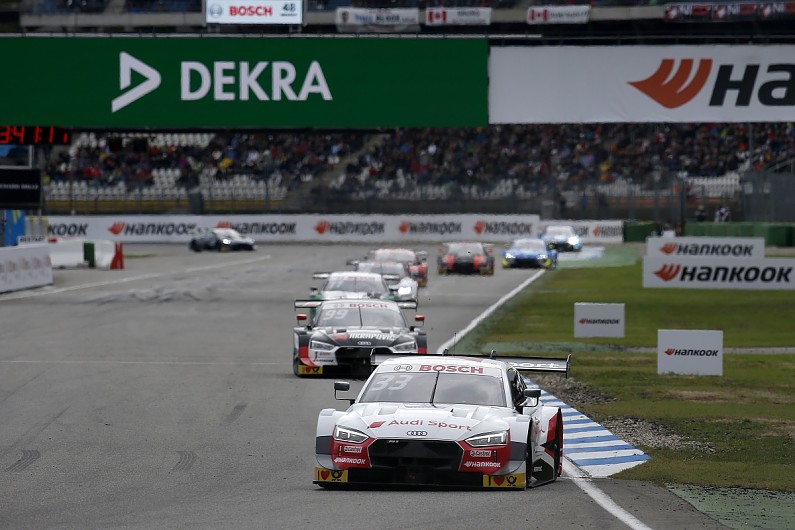