Geely has ambitions to become China’s first global auto giant and will look to do so with input from Volvo Cars, which it bought from Ford Motor Corp. back in 2010.

“CMA will be the core of Geely’s future architecture design … We learn technologies and build up talents through developing it,” vice president at Geely Automobile Research Institute, Li Li, told Reuters. Li added the CMA platform will allow Geely and Volvo to design vehicles more quickly and cost-effectively, helping it in its bid to capture a greater share of the market. 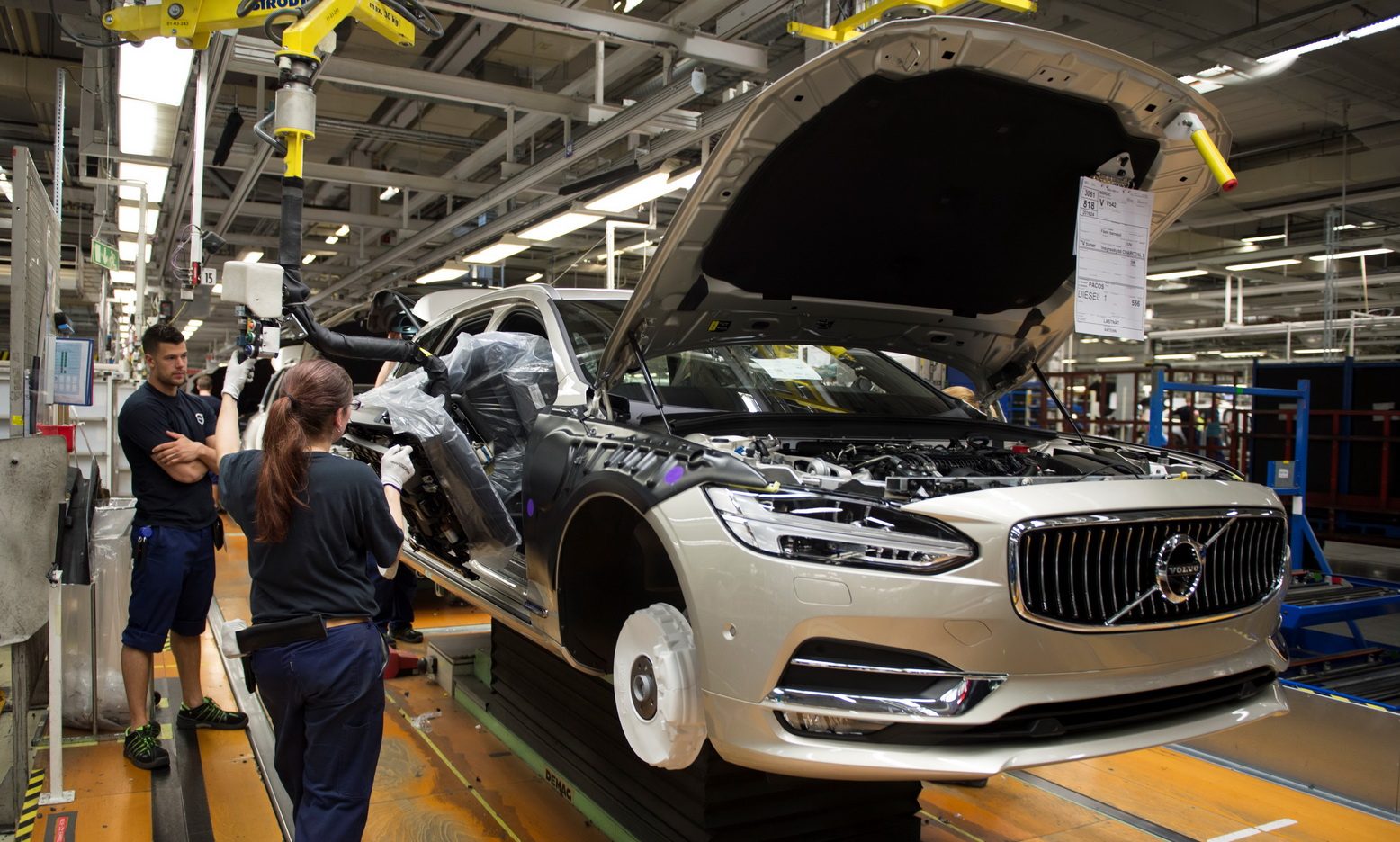 As Geely looks to establish itself as a global powerhouse, it is holding talks to merge the Volvo Cars business with the Hong Kong-listed Geely Automobile in a move that could be worth about $22 billion by market value. Geely’s global footprint has been further spread by the fact that the broader group, Zhejiang Geely Holding Group, has a 9.7 per cent stake in Daimler and a majority stake in Lotus.

Geely says that all of its future models will use CMA, BMA, and other related platforms and that it is also developing a new architecture to accelerate the launch of pure battery electric vehicles with intelligent connectivity functions. The Chinese automaker also wants some of its next-generation models, such as the Borui and Emgrand sedans, to switch to these architectures to speed up development to roughly 18 months as opposed to 24-30 months for a non-CMA-based model. 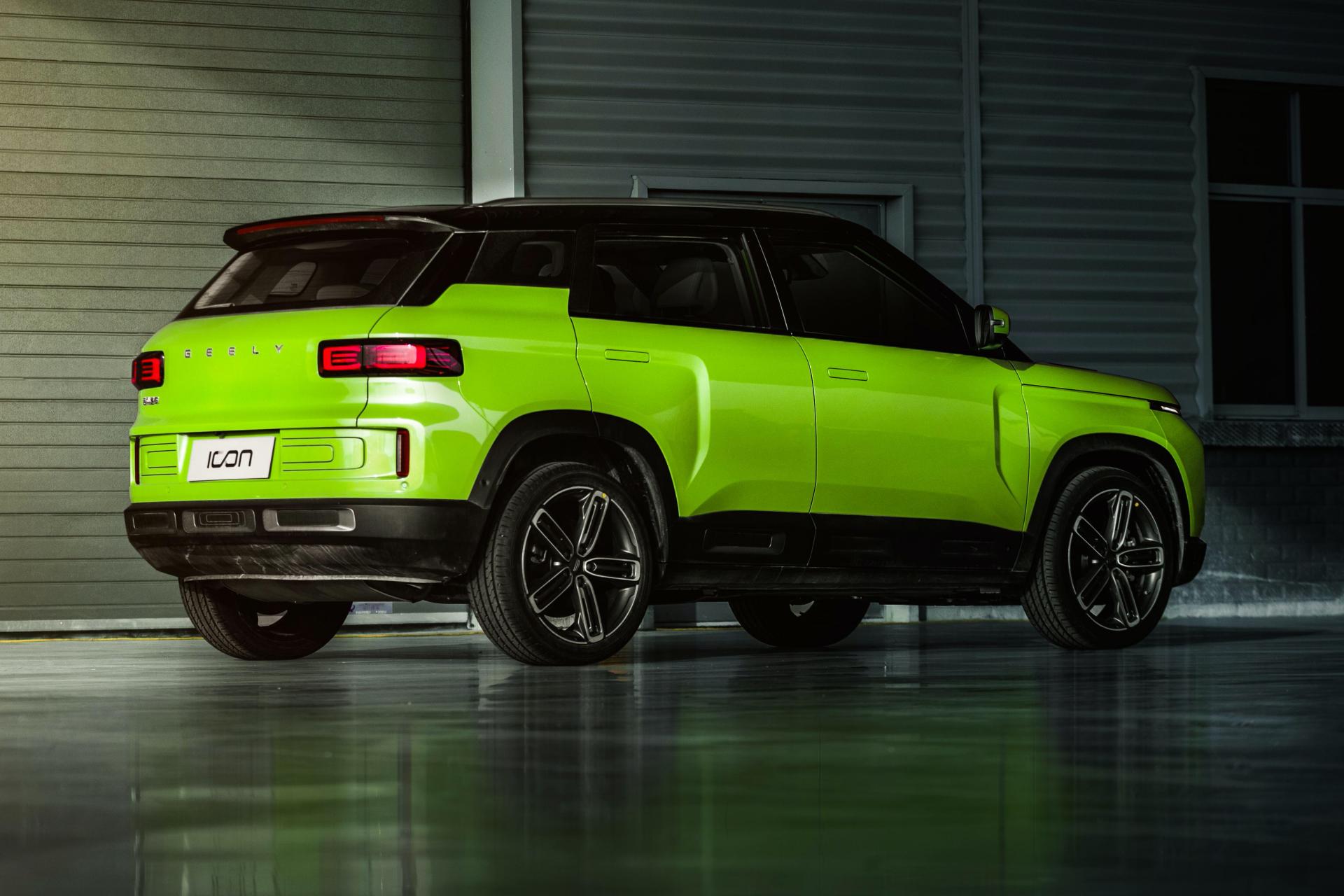