Other incentives, including the free use of public car parking spaces, were said to potentially offer a “positive impact” in the short to medium term – and some councils already offer either free or cheaper parking for electric vehicles.

The 239-page report demanded a compulsory price-labelling standard emphasising the real ownership cost of an electric car as opposed to simply the upfront purchase price, and incentives for petrol stations and other businesses to introduce charging points.

The Department of Transport told The Times it is “actively considering” the proposals.

Ministers are preparing to announce that the ban on sales of new petrol and diesel cars and vans will be brought forward from 2040 to 2030.

Prime Minister Boris Johnson is due to confirm the new target as early as next week as part of a strategy to achieve net zero carbon emissions in the UK by the middle of the century.

There is growing concern over toxic pollution in built-up areas, with as many as 40,000 premature deaths a year linked to bad air quality.

Whilst motor industry figures show that 44,708 battery-powered cars were sold in the first eight months of this year, – almost three times the total for the same period in 2019 – this still only accounts for 4.9 per cent of total sales.

So experts claim extra “carrots” are needed to speed up the process, with the Department for Transport commissioning a report into “accelerating the adoption of electric vehicles”.

The study, by the Behavioural Insights Team and the Transport Research Laboratory, independent research groups, said that “providing some form of financial support to make it easier to afford” an electric vehicle (EV) was “one of the most effective and popular levers policymakers can adopt”.

It suggested that VAT, currently charged at 20 per cent, could be cut for electric vehicles in line with several European countries.

It would be worth up to £5,600 off the price of an average family-sized electric car, and the Government already provides a £3,000 grant towards the purchase of pure battery-powered cars.

The Department for Transport said it was “considering the report’s recommendations”, saying it would “inform our future policies on electric vehicle uptake”.

However, Ed Birkett, research fellow at the Policy Exchange think tank, believes a proposed VAT cut would be unrealistic.

He is calling for the introduction of a California-style “zero emissions mandate”, which would be a requirement on manufacturers to sell an increasing number of green cars as a proportion of overall sales each year.

He said: “Norway has shown that lower VAT and free parking for EVs increases sales. However, these policies are expensive and probably aren’t affordable at the moment.

“Unlike Government subsidies, a zero-emission vehicle mandate harnesses market competition to reduce the cost of moving to EVs.” 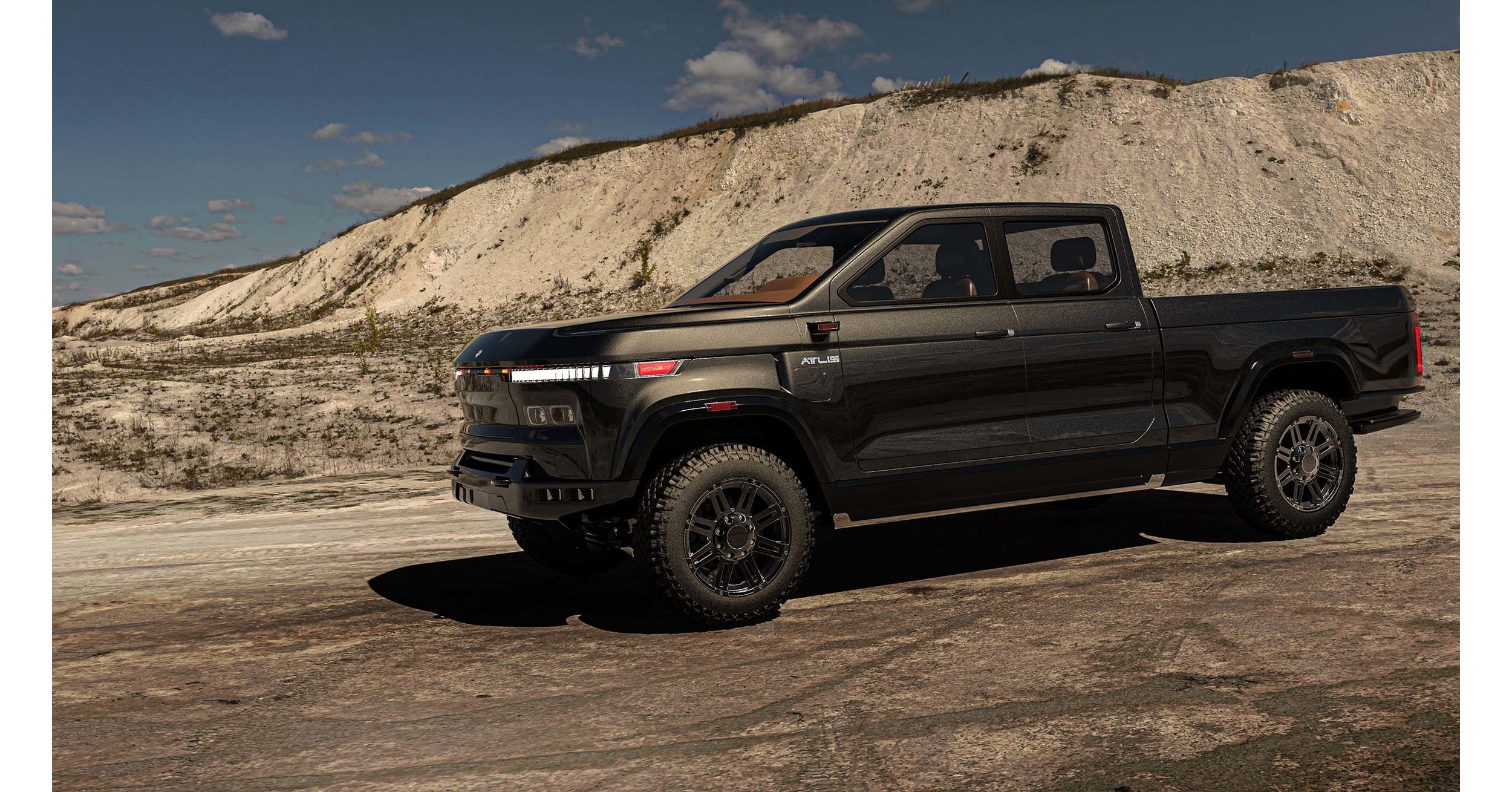