Both programmes have been set up with the aim of fighting systemic racism and prejudice to provide an equality of opportunity.

Both will also work to reduce inner-city emissions by speeding up the adoption of electric and hybrid vehicles.

FE anchor Vernon Kay said via voiceover: “United in our total rejection of the injustices of discrimination, and finally we want to take this moment to acknowledge and reflect on the tragic loss of one of our own – one of our dear friends Helder Moreira.”

Those present in Berlin stood socially distanced and held their phone torch in the air as they marked the “common humanity… and desire to drive positive change.” 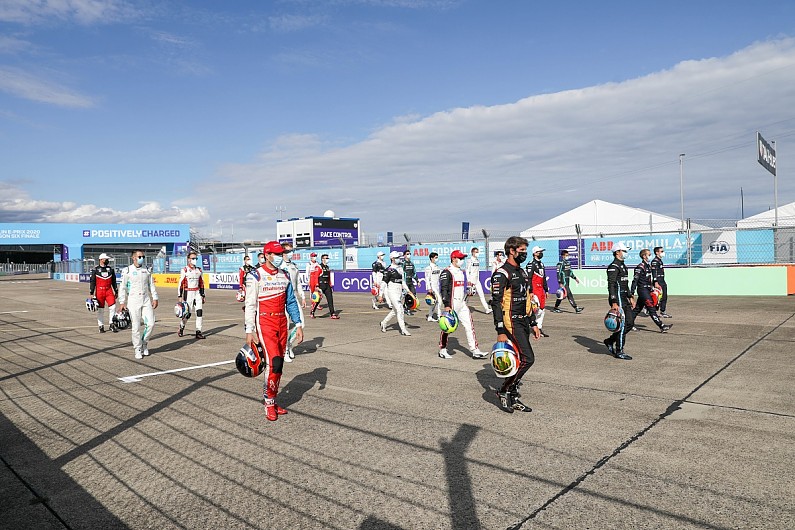 As an extension, FE will also launch a Positive Future programme for its seventh season in 2020-21.

The 2019-20 FE season concludes with six races at Berlin’s Tempelhof Airport circuit across the 5-6, 8-9 and 12-13 August, which will be split into three double-header events with each brace of E-Prix running on a different circuit configuration.

Tue Aug 4 , 2020
Lewis Hamilton claimed pole position for Formula 1’s 2020 Hungarian Grand Prix ahead of his Mercedes team-mate Valtteri Bottas and Racing Point duo Lance Stroll and Sergio Perez. Behind the four Mercedes-powered cars came Ferrari, which collected its best qualifying result of 2020 so far with fifth and sixth, as […] 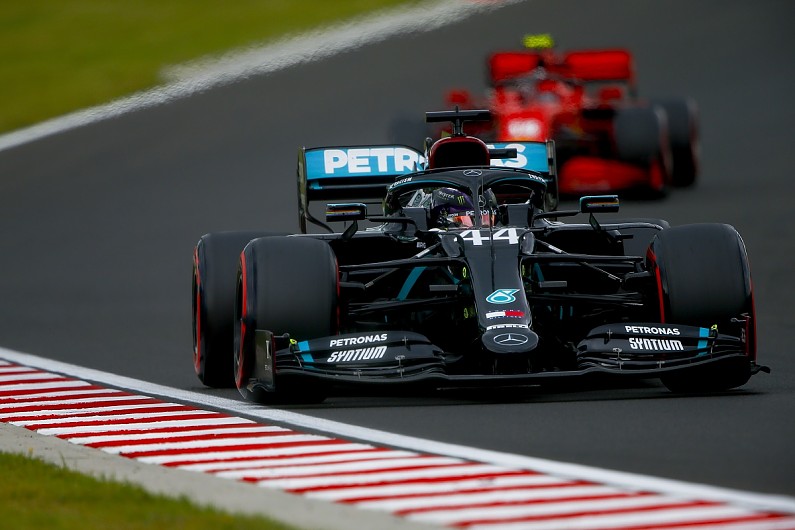