Formula 1 race director Michael Masi believes the series can be proud of what it has achieved in the wake of COVID-19 after the opening three races of the season.

Masi was one of the key FIA players, who along with F1 and the teams, created and implemented special protocols that allowed the season to start with two races in Austria and one in Hungary earlier this month.

Protocols have included compulsory mask wearing and social distancing, as well as limited numbers of people in the paddock and on the grid (below).

Out of thousands of tests only two support personnel, who had not been in Austria, tested positive ahead of the Hungarian race but that had no impact on the weekend.

“I think as a sport and as an industry, we should be very proud of what we have achieved over these first three events,” said Masi.

“Considering the time that obviously we’ve had collectively, particularly between the FIA and together with F1 in developing the return to racing plan, the methods, the protocols, the support from everyone about the pit lane, journalists, support categories, has been fantastic.

“Yes, it’s been a learning experience for all of us. There’s been minor tweaks along the way, but overall, as a process and as a structure, I think we’re about there. I’m proud of what we’ve done.” 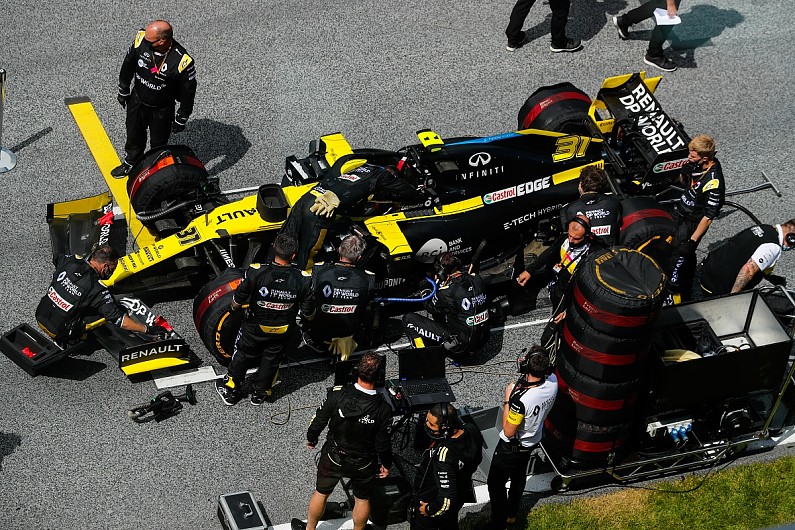 Masi acknowledged that the positive tests were still a reminder of the risks associated with coronavirus ahead of two races at Silverstone next month, and that the championship can not become complacent – thoughts echoed by F1 managing director of motorsports Ross Brawn earlier this month.

“There’s certainly a level of confidence. I think one part is not to be complacent, it’s probably the big part,” said Masi.

“The fact we have got through the first three events with only the two cases, but effectively outside of the paddock, one thing that we all need to be conscious of is that COVID-19 is very much around us, and everywhere, globally.

“So we can’t just drop the ball getting to Silverstone and think we’re invincible. The only thing that I can say is my biggest fear is people becoming complacent, and we just need to stick with the process that we’ve developed.”

Thu Aug 20 , 2020
McLaren is set to bring the iconic Gulf Oil brand back to Formula 1 as part of a new sponsorship deal. Images of a McLaren showcar on a photoshoot at a Gulf-branded petrol station began circulating on social media on Thursday. With Lando Norris and CEO Zak Brown taking centre […] 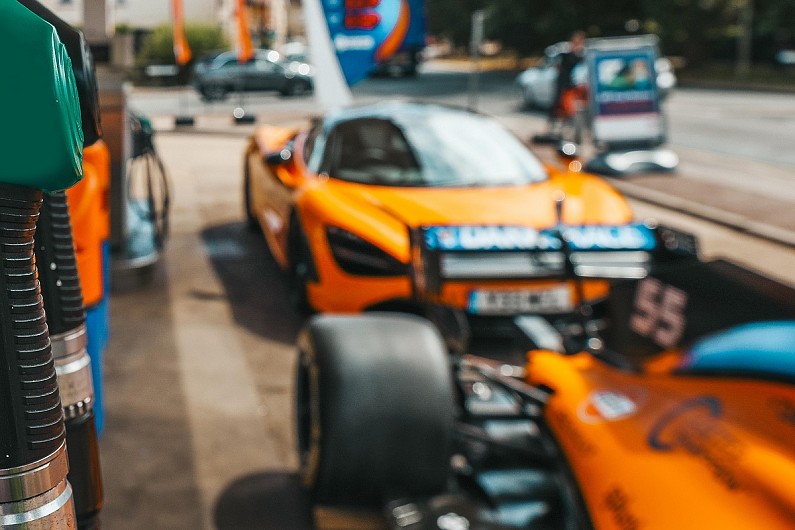