Five Formula 1 teams have filed their intent to appeal the Racing Point brake duct case – with the Silverstone outfit itself facing up against a group of four rivals.

On Friday morning the FIA stewards issued their verdict on the case, which centred on the protests lodged by Renault at the Styrian, Hungarian and British GPs regarding the legality of Racing Point’s brake ducts.

Racing Point was fined €400,000 and docked 15 World Championship points, but is allowed to keep using the same duct design for the rest of the season.

Due to the complex nature of the case teams were given 24 hours after the publication of the verdict to log their intention to appeal, instead of the usual hour.

When the deadline passed at 0930 this morning both original parties had taken up the option. Racing Point wants to clear its name, while Renault has questioned the penalty.

Other interested parties are allowed to appeal, and Ferrari, McLaren and Williams have all joined Renault’s efforts to secure a tougher sanction.

An FIA spokesman confirmed: “We have received notices of intention to appeal the Renault Protest Decision from the following Competitors: Ferrari, McLaren, Racing Point, Renault and Williams.”

All five teams now have a further period of 96 hours in which to consider their options and decide whether to proceed with their appeals.

Assuming that at least one decides to go ahead the case will go to the International Court of Appeal, where it will be heard by a panel of independent judges. 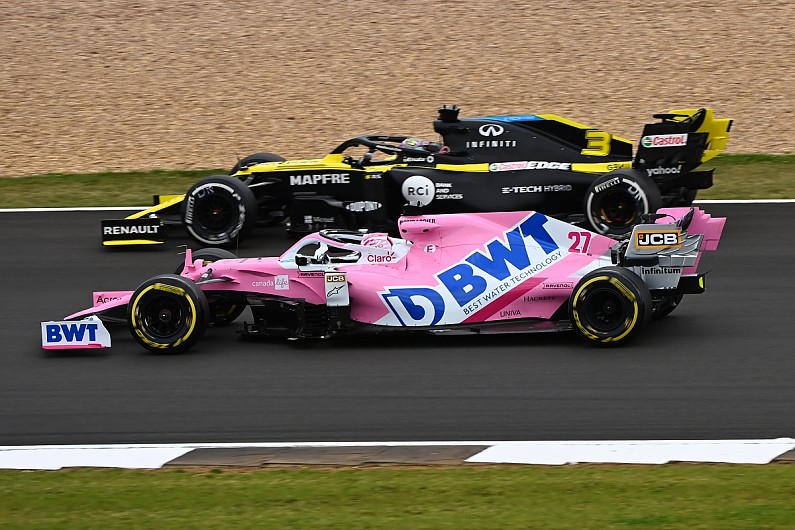 Mercedes team principal Toto Wolff revealed on Friday that a group of teams was planning to appeal.

“I think the FIA wanted to come up with a solution that kind of lets everybody live,” he told Sky F1.

“Now Racing Point is pretty upset. They believe they have a strong case, and they have lawyers ready to go and appeal.

“And on the other side, what I see, there is a group forming, a little revolution in every sense, little, and they are trying to go after Racing Point, because I guess they are upset they haven’t got the performance Racing Point has.”

Prior to confirming the intent to appeal Racing Point boss Otmar Szafnauer admitted on Friday evening that the decision would not be taken lightly, as there were many factors to consider.

“I think an appeal, for example, would require some further legal assistance from lawyers,” he said.

“And it could very well be that the lawyers cost you more than the fine. So that’s something you’ve got to decide.

“And then to me the 15 points that we’re docked you’ve got to assess as well, is that gonna matter at the end of the championship?

“And then the last thing is having done absolutely nothing wrong, but being in breach of a sporting regulation process, that in itself is also not a positive thing.

“So, we should just also consider appealing to clear our name.

“We did absolutely nothing wrong, we followed the regulations to a tee.

“And when you go to appeal, you’ve got different types of judges that will hear the arguments.”

Sat Aug 8 , 2020
Ferrari has changed the engine on both of its cars heading into final Formula 1 practice for the 70th Anniversary Grand Prix following Sebastian Vettel’s failure on Friday. Vettel was forced to park up at the side of the track towards the end of second practice on Friday afternoon as […] 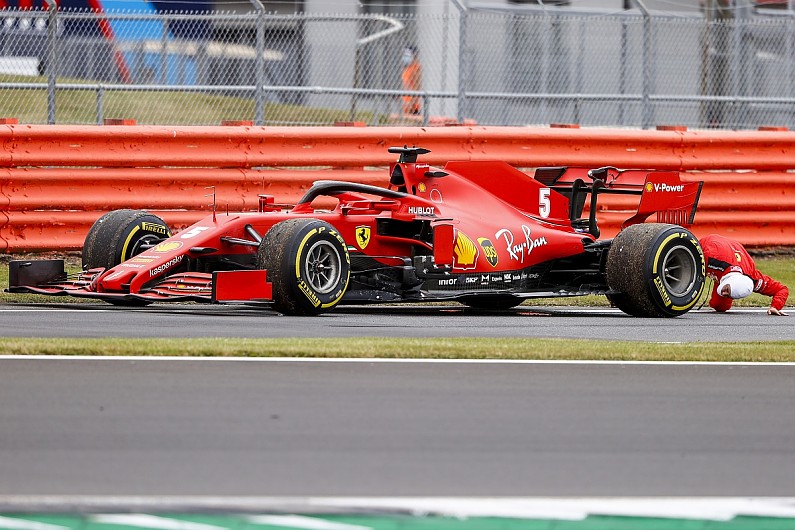