Ferrari hopes to gain “clarity and transparency” from the FIA over the rules on Formula 1 car copying after formalising its appeal in the Racing Point brake duct case.

Racing Point was deemed to have copied the design of Mercedes’ 2019 brake ducts for its 2020 car following a protest lodged by Renault, resulting in a 15-point constructors’ championship penalty and a €400,00 fine.

But the team is allowed to continue using the rear brake ducts for the remainder of the season as the FIA stewards said it could not be expected to unlearn the designs.

Racing Point is appealing the ruling in a bid to overturn the penalty, while both Ferrari and Renault are also proceeding with legal action as they pursue a harsher sanction.

Ask Tim: Why the FIA was right and wrong on Racing Point

While the FIA has confirmed it will clampdown on attempts to copy other cars from next season, Ferrari F1 boss Mattia Binotto said the thrust of his team’s appeal was to gain clarity on how intellectual property of teams could be protected.

“The reason why we have confirmed our appeal, I think it’s because we need to seek clarification and transparency,” Binotto said.

“I think the brake duct is a point, but I think that eventually the decision of the International Court of Appeal open up a more wider and broader discussion on the carbon copy car concept, which for us is important.

“If someone would somehow copy almost an identical car of the previous year of a competitor, I think the regulations should somehow protect the competitor itself.

“That’s why I think at the moment it’s important simply to move forward and understand, [for] clarity, transparency, [and] for the fairness of the competition and for the future of Formula 1 is important.” 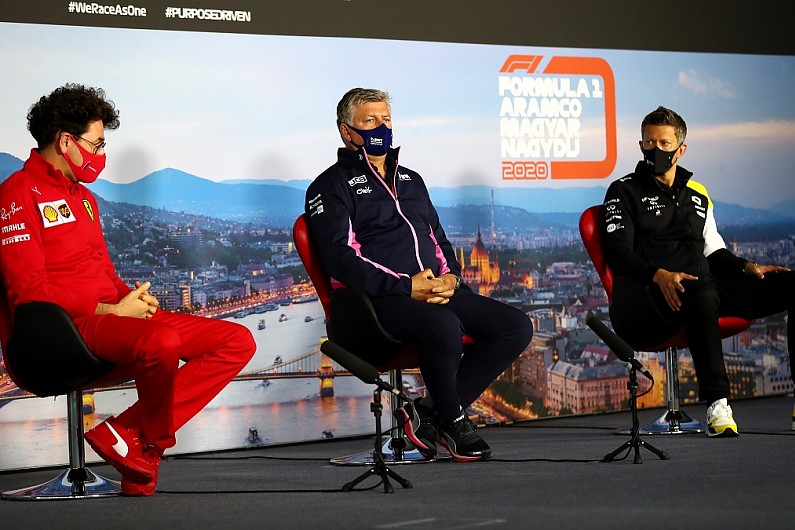 The FIA’s head of single-seaters, Nikolas Tombazis, and FIA secretary general for motorsport Peter Bayer informed teams in the wake of the Racing Point ruling that a similar approach to designing cars would be outlawed from 2021.

Racing Point designed its RP20 car by studying photographs of the 2019 title-winning Mercedes W10 and reverse engineering the concept, resulting in an uplift in form for this year.

Bayer wrote to teams ahead of the Spanish Grand Prix to say that next year’s rules would be updated to “expressly prevent teams from using photography or other reverse engineering techniques to copy large parts of other teams’ cars”.

Ferrari emphasised the importance of teams protecting their intellectual property when defending its decision not to release the details of its engine settlement with the FIA earlier this year. 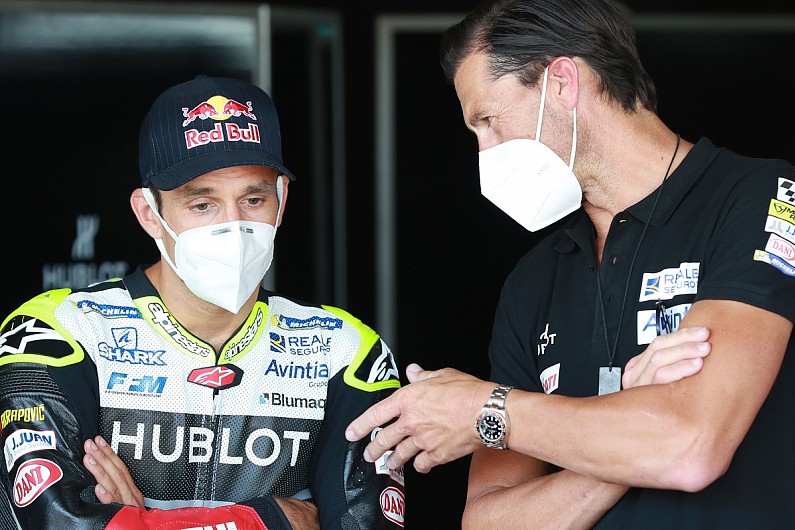