Ferrari could join the top of class of the World Endurance Championship with a road-based Le Mans Hypercar.

That is one of the options the Italian manufacturer will begin to evaluate in the autumn as it considers a factory return to the top flight of sportscar racing for the first time since 1973.

Antonello Coletta, who heads up Ferrari’s sportscar racing activities, told Autosport that all the routes into the top category will be under consideration.

“All the doors are still open,” he said.

“The interest in the top class is still there and we are scanning all the opportunities, LMDh and LMH.”

Asked if Ferrari would look at both sets of LMH rules, those for road-based machinery and lookalike prototypes, he replied in the affirmative.

The door on an entry into the LMP2-based LMDh category, announced for 2022 in January of this year appears to have been closed, however.

Ferrari revealed an interest in the new class that will allow the same cars to race in the WEC and the IMSA SportsCar Championship in North America, though with one caveat.

Coletta insisted that the marque had to be able to build a car around its own chassis rather than using an LMP2 monocoque.

Its request was not met by the rule makers (the FIA, WEC promoter the Automobile Club de l’Ouest and IMSA), when the draft regulations were released in May.

Coletta reiterated that the necessity that Ferrari builds its own chassis, to have what he described in February as a “total Ferrari”.

“The most important question is whether we can have a link with a road car,” he said.

“Having our own chassis is a must, and we will see in the future if it is possible to have a new supercar.”

Coletta stressed that the coronavirus pandemic had put a hold on the decision-making process.

“After COVID we stopped everything because we had other priorities,” he explained

“But I hope to restart discussions after the Le Mans 24 Hours [in September].”

He laid down no likely timescale for a possible return to the pinnacle of sportscar racing.

Ferrari was a participant from the start in the discussions that led to the publication of the LMH prototype rules in December 2018.

It was subsequently one of three manufacturers, along with Aston Martin and McLaren, that went back to the FIA and ACO early in 2019, insisting that the new regulations were too expensive.

This was followed by the creation of a second, parallel LMH class, which Aston Martin planned to enter with its 1000bhp Valkyrie co-developed with Red Bull Advanced Technologies.

No delay to LMDh

There are no plans to delay the introduction of the LMDh rules it the WEC, according to the ACO.

Pierre Fillon, president of the French organisation, said: “We do not want to postpone the arrival of LMDh.”

He suggested that there could be LMDh cars on the WEC grid as early “as the middle of 2022”.

A delay in the arrival of LMDh in North America appears more likely, with IMSA John Doonan insisting that it will be led by the manufacturers.

None of the three car makers involved in the Daytona Prototype international category, nor any new marques, have so far committed to the new formula. 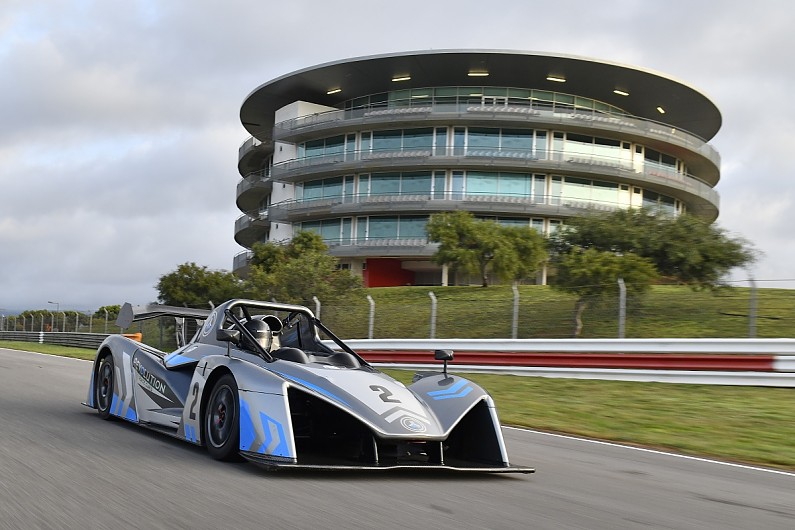