BMW factory driver Augusto Farfus will make a return to the World Endurance Championship and the Le Mans 24 Hours with Aston Martin.

The Brazilian, who contested both editions of Le Mans encompassed by the 2018/19 WEC superseason with BMW, has been recruited to drive the British manufacturer’s factory-run GTE Am entry for the final three events of the 2019/20 series by car owner Paul Dalla Lana.

Farfus will share the #98 Aston Martin Vantage GTE with Dalla Lana and Ross Gunn at Spa in August, Le Mans on September 19/20 and then the Bahrain finale in November.

He is replacing long-time Aston Martin Racing driver Darren Turner, who will focus on development of the marque’s Valkyrie road car over the remainder of this year.

Farfus will also contest the second round of the European Le Mans Series at Spa on 9 August, a week before the WEC event at the Belgian track, alongside Dalla Lana and Mathias Lauda, who drove the #98 car in the WEC in 2015-2018/19.

Dalla Lana, 2017 WEC GTE Am champion with Lauda and Pedro Lamy, said: “I’ve been friends with Augusto for a long time, and we’ve wanted to race together for a while, but it’s only now that a break in his programme has allowed us to do this.”

John Gaw, managing director of Aston Martin Racing, added: “Paul has chosen to recruit Augusto Farfus to race with him and we look forward to welcoming him to the team.” 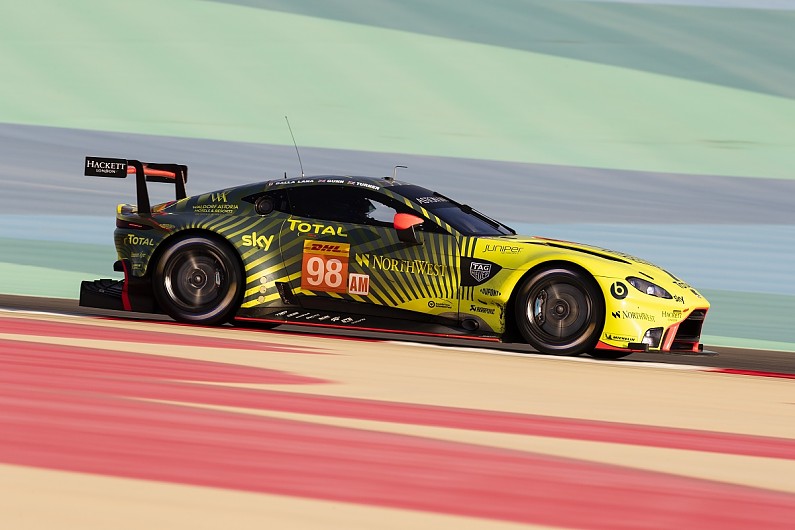 Farfus’s primary programme with BMW this season is racing with the Walkenhorst team in the Intercontinental GT Challenge.

Le Mans this year will be his fifth assault on the French race.

Aston’s regular GTE Am WEC entry will race in the opening two rounds of the 2020 ELMS.

Dalla Lana, who will contest the first round at Paul Ricard on July 19 with Gunn and Lauda, said: “I’ve really missed competing on the track, and getting the opportunity to put in extra competitive miles in the ELMS is really exciting.

“The ELMS presents a tough challenge, and the races are long enough to test our skills and our systems as we prepare to return to WEC.”

Aston has stressed that three-time Le Mans class winner Turner will make a full-time return to the race track in 2021. 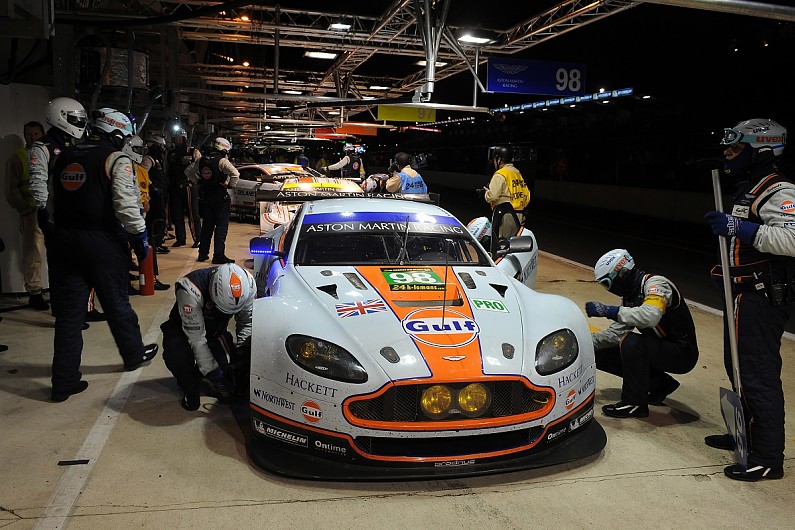 Marque stalwart Bill Auberlen drove a Vantage with Paul Dalla Lana and Pedro Lamy at the French enduro in 2013.

He and the Canadian were regular teammates in the Grand-Am series at the time aboard a BMW M6 silhouette racer run by the Turner Motorsports squad.

Thu Aug 6 , 2020
Valentino Rossi says the relationship between Ducati and MotoGP riders is often “difficult”, referencing his own experiences in 2011 and 2012 in relation to Andrea Dovizioso’s current contract situation. Talks between Dovizioso and Ducati for the 2021 season are currently on hold, with the pair not seeing eye to eye […] 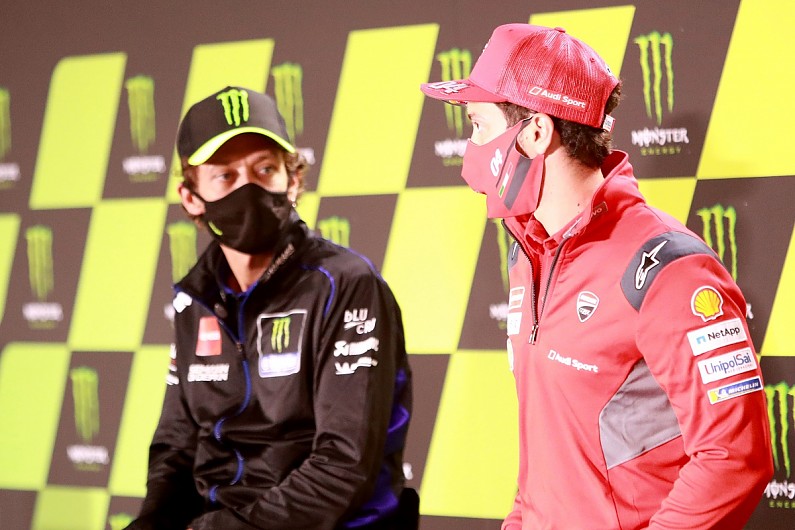