Kimi Raikkonen has revealed his home life is a bigger consideration in deciding whether or not to retire from F1 than the competitiveness of the car he is driving.

Not so much of a flying Finn this year in an Alfa Romeo struggling for pace, it has been suggested Raikkonen may decide to walk away from the sport permanently at the end of this year.

Previously, the 2007 world champion took a sabbatical in 2010 and 2011 to compete in rallying and NASCAR but at the age of 40, retirement is starting to beckon.

And with a wife and two young children at home in Switzerland, Raikkonen has admitted his family will be the main factor when determining if it is time to quit a series he first contested way back in 2001.

Asked in his Belgian Grand Prix media interviews whether he will bring up his 20-year anniversary in F1 next season, Raikkonen said, quoted by Autosport: “I haven’t decided yet.”

Pressed on whether he could see himself driving for a team other than Alfa Romeo, he replied: “I don’t know. First of all I need to decide what I will do, then we’ll see.

“Obviously right now, that’s the first thing to decide. Then I don’t really see that it would change anything if I race with them or I don’t race. Until I decide what I do, those things aren’t really on my list.”

Asked if the decision would be influenced by the potential form of Alfa Romeo or a bigger picture, he indicated the latter would have more of an influence.

“Obviously that also makes a difference. I’d much rather race in a good position and fighting for the points, but honestly that’s never guaranteed wherever you go in a new year that it’s going to be good or bad,” said Raikkonen.

“I think the bigger picture is much more important for me. First of all comes the family and obviously the kids are getting bigger.

“This year I’ve been able to be more at home, so it’s great, but I think that really is what [decides] either I race or not.

“There’s going to be a point where I want to be home and do other things.”

Fri Aug 28 , 2020
The pole position time for the Sakhir Grand Prix in December is set to smash a Formula 1 record that has stood for 46 years. On Friday afternoon, F1 confirmed its second race to be held in Bahrain will be run on the ‘oval’ layout of the circuit. F1 has […] 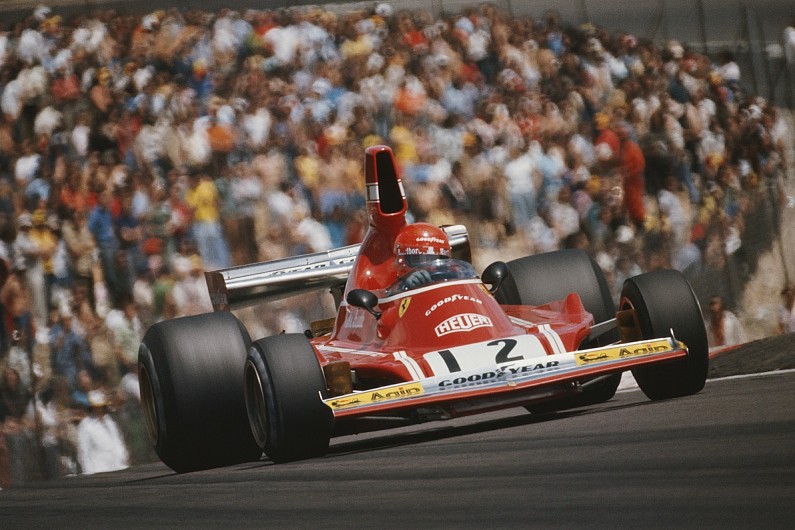