The action got underway at F1’s pre-season testing venue under clear skies in 27-degree heat, with the Ferrari drivers Sebastian Vettel and Charles Leclerc leading the early install running – with the latter running a large aerodynamic measuring rake on the rear of his SF1000.

Little running took place in the opening 20 minutes of the 90-minute session, with Verstappen then setting the first representative time – a 1m19.574s – on the hard C1 compound tyres as more cars emerged.

A few minutes later, Bottas took the top spot with a 1m18.573s on the medium C2 tyres, while Hamilton concentrated on using the hard rubber.

Hamilton closed in on Bottas’ time on the mediums and then beat it on the hards with a 1m18.516s, with Verstappen popping in a time on the same rubber that was 0.5s slower a few minutes later.

After the mid-session lull in action as the tyres used in the first half were returned, the Mercedes cars reappeared on the soft C3 tyres.

They used the red-walled rubber to immediately light up the timing screens, with Bottas edging Hamilton to the session’s best time with a 1m16.785s, which put him fastest by 0.039s.

The Ferrari drivers initially slotted in behind the Mercedes cars with their soft tyre efforts, before Verstappen completed his flying run on the soft rubber just past the one-hour mark and he took third with a 1m17.724s. 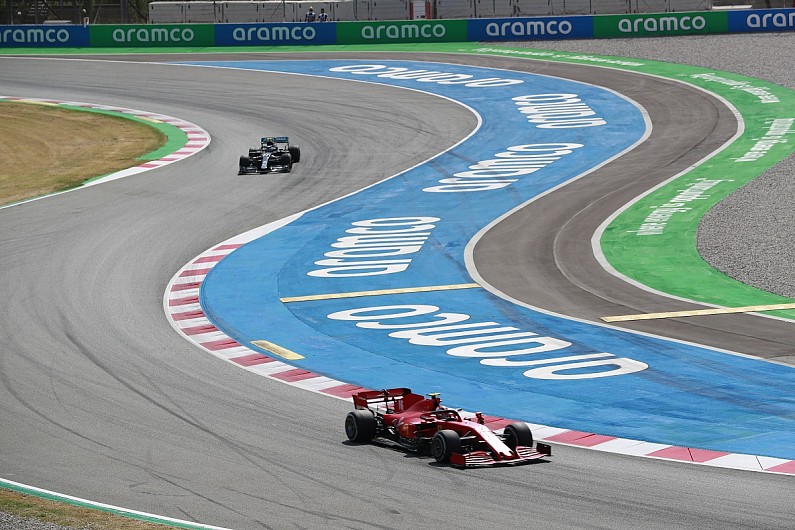 Leclerc ended up fourth ahead of Vettel, with Romain Grosjean sixth for Haas.

Sergio Perez returned to the cockpit of his RP20 for the first time since the Hungarian GP and ended up seventh in FP1.

Notable incidents on Perez’s return to action included him running slowly through the final chicane alongside Kimi Raikkonen and Perez asking for clarification on the green ‘young driver’ light on the rear of George Russell’s Williams being driven by Roy Nissany.

Alex Albon took eighth for Red Bull, improving his personal best time after being forced to crawl slowly back to the pits after the team feared he had a problem on his RB16.

But Albon was able to return to the track and eventually wound up 1.8s off the pace.

Kevin Magnussen made it two Haas cars in the top 10 as he finished ninth, with Lance Stroll – who had run slowly alongside Hamilton at the chicane early in the session – taking 10th.

Nissany spun Russell’s Williams as he lost the rear of the car approaching the Turn 10 hairpin after 60 minutes had passed, completing a full 360-degree spin before carrying on.

He finished 20th and last, but was only 0.3s slower than Nicholas Latifi in the other Williams.

During Mercedes long-run data gathering on the soft rubber, Hamilton reported his left-front tyre “opening up”, while Bottas appeared to hit a bird with his front wing.

Fri Aug 14 , 2020
The U.S. government, particularly the Defense Department, will play a decisive role in selecting which small launch providers stay in business. Analysts have warned for some time that the smallsat market cannot support the dozens of companies currently developing small launch vehicles. The consensus is that only a handful will […] 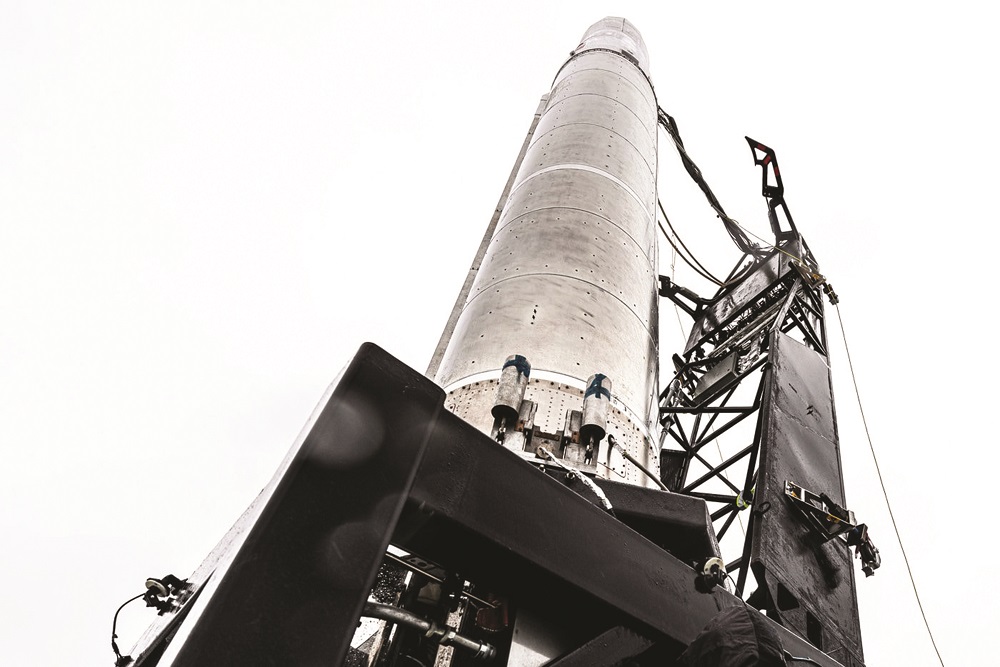