Formula 1 is to abandon plans to race in the Americas this year, with new races at Imola, the Nurburgring and Algarve now set to join the calendar.

The sport’s owner Liberty Media has been weighing up how best to fill out its schedule, with the coronavirus pandemic still moving at different speeds around the world.

But with the situation in America and Brazil among the most concerning, it is understood a decision has been taken to call off the races on the American continent.

It means there will be no grands prix in the United States, Canada, Mexico nor Brazil this season.

Instead, F1 has slotted in three extra races in Europe, all at venues that have not held F1 recently.

The Nurburgring and Imola circuits will be returning to the schedule after a lengthy absence, while Algarve will hold an F1 race for the first time. 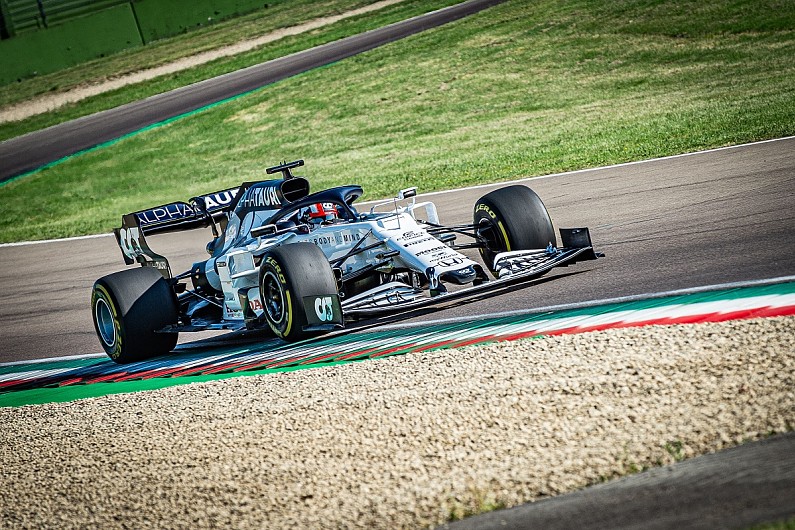 F1 still hopes to host between 15 and 18 races this season, with the end of the campaign likely to feature two races in Bahrain and one event in Abu Dhabi.

The latest announcements will lift the calendar up to 13 races, with the events in the Middle East enough to fulfil the mimimum 15 grands prix that F1 needs to fulfil its television contracts.

There remains an outside possibility that F1 could look to hosting one or two events in Asia in November – potentially in Vietnam or even Malaysia.

Fri Aug 7 , 2020
Honda will give Red Bull Formula 1 drivers Max Verstappen and Alexander Albon new power units ahead of this weekend’s 70th Anniversary Grand Prix. Honda confirmed ahead of opening practice at Silverstone on Friday that it would be introducing a set of new power unit elements for both of Red […] 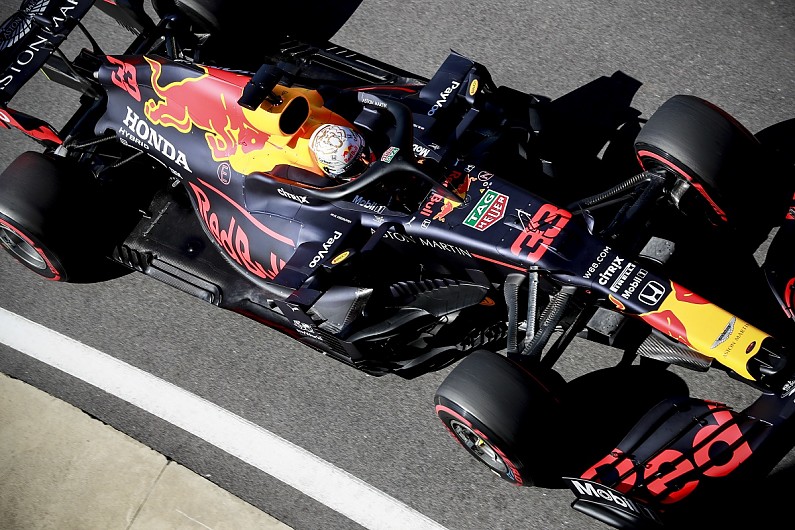