The FIA is planning a further cut in Formula 1 downforce levels on safety grounds in order to help Pirelli use the same tyres for a third season in 2021.

The move is a direct response to the tyre issues seen in the British Grand Prix, where Lewis Hamilton, Valtteri Bottas and Carlos Sainz Jr all suffered failures in the closing laps.

It means that the teams will now have to make more significant changes to their current aero packages than they had been anticipating – and will likely need to devote more resources to their 2021 cars than they have been planning for.

Pirelli is running its 2019 tyres this year after the teams rejected the modified range that the Italian company had developed for 2020.

With the change to the 18-inch format now postponed to 2022, and with no opportunity for a proper development programme this season, by default the 2019 tyres are set to be used for a third season next year.

Recognising that increasing downforce levels would put extra loads on those tyres over their extended three-year life cycle the FIA and the teams agreed earlier this year to trim downforce for 2021, with a significant change to the floor regulations.

It was estimated that the change would ensure that teams would start 2021 with a similar level of downforce to the start of 2020.

However after the Silverstone failures the FIA has reacted quickly to concerns that the already planned cut isn’t enough, and it wants to make a bigger reduction in downforce because there’s a limit to how much Pirelli can raise mandatory minimum pressures in order to deal with higher loads. 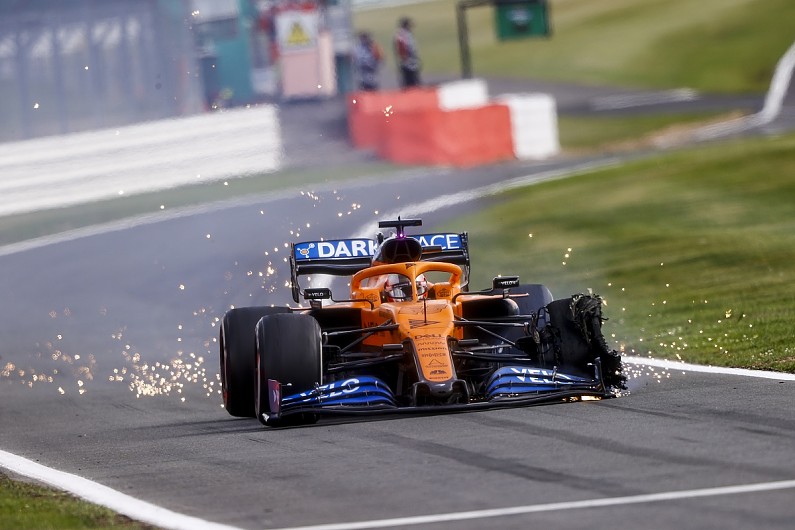 By citing safety as the reason unanimity of the teams is not required for a late change to the technical regulations.

Article 2.2 notes that “any changes made by the FIA for safety reasons may come into effect without notice or delay.”

The F1 teams were informed of the plan by FIA secretary general for motor sport Peter Bayer in the same letter than warned them of a clampdown on the use of qualifying engine modes that starts at the Belgian GP at the end of this month.

The letter noted: “We are grateful for the support we have received as a sport from Pirelli and note that we have asked them to continue providing the same specification of tyres for a third consecutive season.

“We consider that recent events have highlighted that previously agreed aerodynamic changes are insufficient, and hence we intend to introduce some further downforce reduction measures as permitted by Article 2.2 of the 2021 technical regulations.

“These regulatory changes will be discussed with the teams and will require World Motor Sport Council approval (safety grounds).”

How TOCA support series are continuing to thrive - National

Thu Aug 13 , 2020
Two back-to-back meetings for the TOCA supports have now taken place – both behind closed-doors. Despite a number of procedural changes and condensed calendar, series and drivers are adapting, and the on-track action is as good as ever says STEPHEN LICKORISH Socially distanced one-by-one podiums. Broad smiles from race winners […] 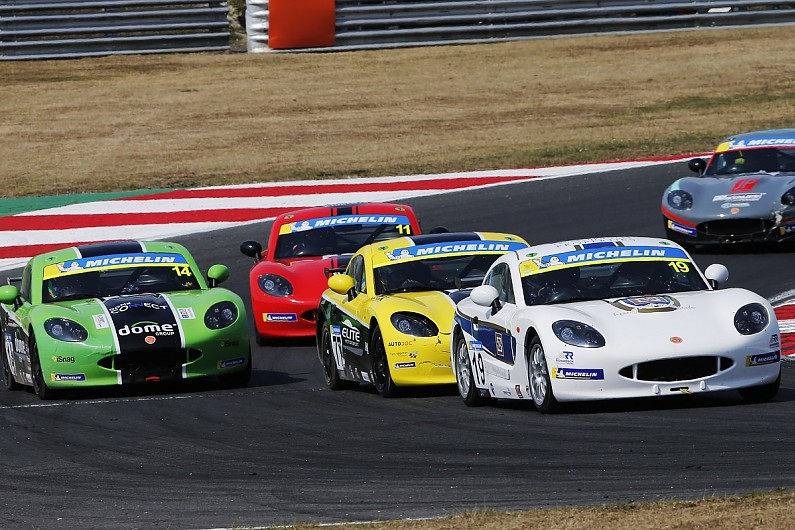