Formula 1 race director Michael Masi has implemented a clampdown on track limits abuse at the Hungaroring for this weekend’s Hungarian Grand Prix.

In his event notes issued to teams on Thursday morning, Masi has added a section on track limits that was not present in last year’s version.

As in Austria, where track limits have been an issue for several seasons, drivers can lose laptimes for exceeding them , and if they are persistent offenders in the race they will be shown the black and white warning flag .

Detection loops will be used to automatically log any indiscretions.

The exits of Turns 4, 11 and 12 are now all subject to a similar restrictions as seen at the Red Bull Ring in the previous two races.

“A lap time achieved during any practice session or the race by leaving the track and cutting behind the red and white kerb on the exit of Turn [4/11/12], will result in that lap time being invalidated by the stewards,” the FIA note read. 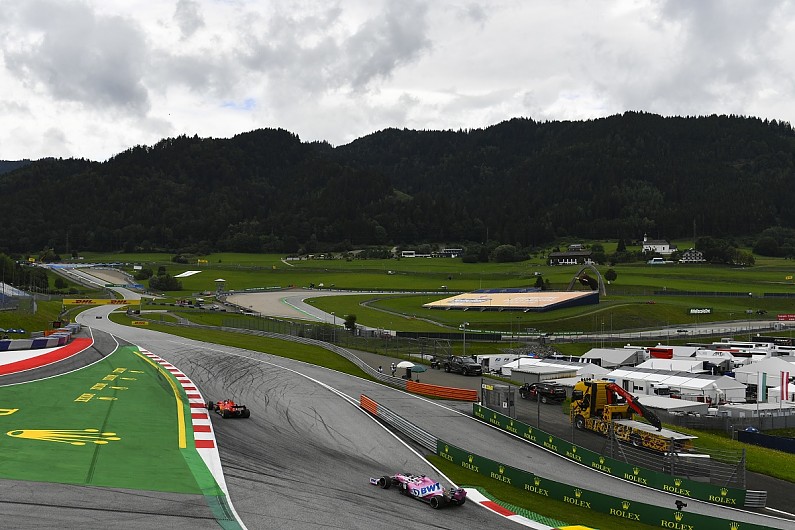 Masi adds that: “Each time any car passes behind the red and white exit kerb, teams will be informed via the official messaging system.

“On the third occasion of a driver cutting behind the red and white exit kerb at Turns 4, 11 and 12 during the race, he will be shown a black and white flag, any further cutting will then be reported to the stewards.

“For the avoidance of doubt this means a total of three occasions combined not three at each corner.

“In all cases detailed above, the driver must only re-join the track when it is safe to do so and without gaining a lasting advantage.

“The above requirements will not automatically apply to any driver who is judged to have been forced off the track, each such case will be judged individually.” 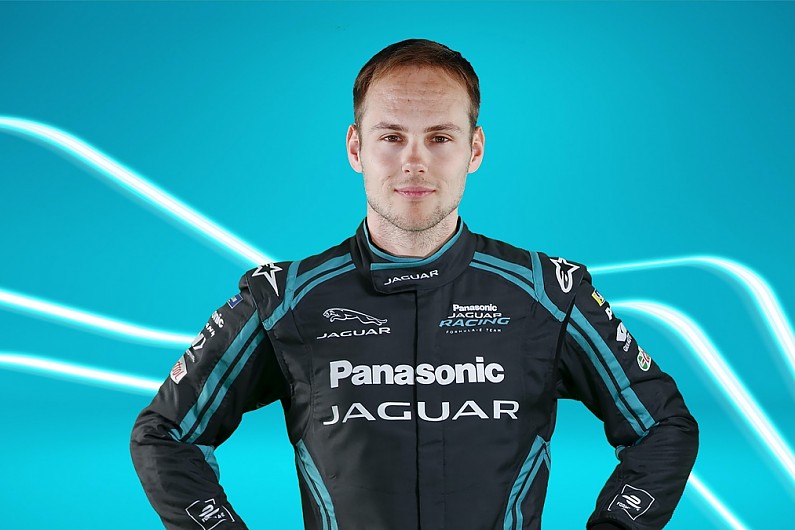