Red Bull team principal Christian Horner has suggested Mercedes could be a guilty party in the ‘copycat’ scandal engulfing Formula One.

Renault and Ferrari will appeal the leniency of the punishment, while Racing Point intends to take the case to the International Court of Appeals to have its name cleared.

Racing Point was in pre-season dubbed the ‘Pink Mercedes’ because of similarities to the Silver Arrows’ 2019 car, but it wasn’t until last week — and several complaints from rival teams — that the FIA deemed it had broken sporting regulations.

There is yet to be any suggestion that Mercedes has a case to answer, but Horner wants clarity over how a team can be guilty of receiving illegal parts or information when no one is guilty of supplying.

Red Bull is not part of the formal Renault and Ferrari appeal, but still has a keen eye on proceedings given it has a sister team, AlphaTauri.

“So for us it’s that there is a bigger picture to this,” Horner said, per Autosport. “It’s not just about brake ducts, it’s about what is philosophically allowed, and what isn’t.

“Regarding Mercedes, I’m sure those questions will get asked, because if the team in question are guilty of receiving, surely the team that has provided has also been in breach of those regulations?

“That’s something for the FIA.”

Mercedes boss Toto Wolff said on the weekend that his team remains “100 per cent comfortable” that it hadn’t broken any rules, although admitted the technical aspect of the breach had become increasingly messy.

“We were able to monetise some of the technologies that otherwise wouldn’t be monetised, and I think it’s a win-win situation,” Wolff said of Mercedes’ partnership with Racing Point.

“I also get the opinion, and I respect the opinion of the other side, that cars shouldn’t look like some other cars. Now, none of the regulation prohibits that.

Meanwhile, Red Bull boss Helmut Marko said that despite his team not formally entering an appeal, it wanted to see a harsher sanction imposed on Racing Point, which will only be reprimanded for further use of the parts.

“This result is not satisfactory for us either, because it does not bring the clarification we had hoped for,” he said.

“I hope that this will happen in the appeal process.”

“These accusations are completely unacceptable and not true,” he said in a statement. “My integrity – and that of my team – are beyond question.

“Everyone at Racing Point was shocked and disappointed by the FIA ruling and we firmly maintain our innocence.” 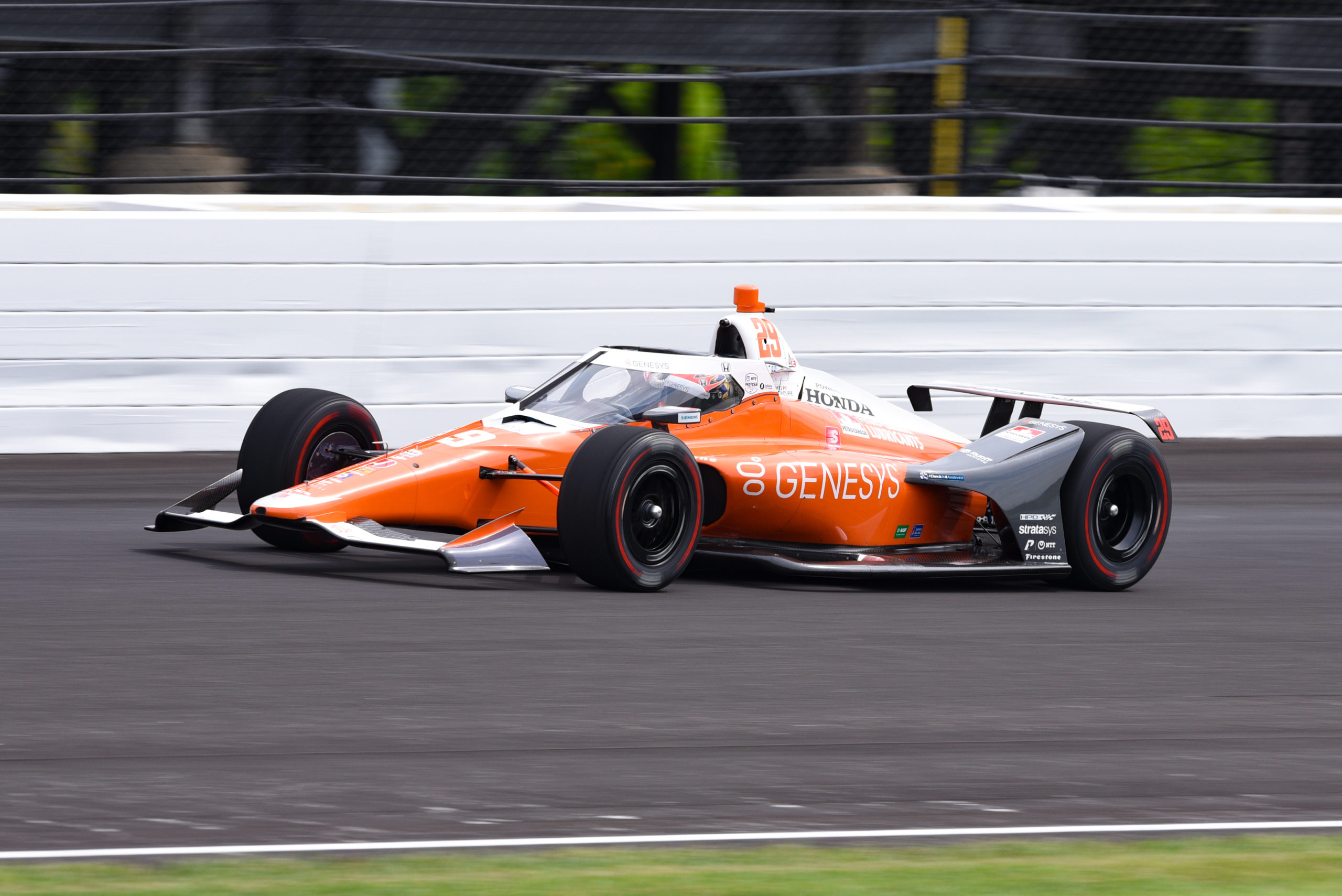