Ex-Formula 1 driver David Coulthard is the guest editor of this week’s addition of Autosport magazine.

The 13-time grand prix winner and 2001 world championship runner-up agreed to work on the special issue looking ahead to the 2020 British Grand Prix.

As well as discussing the importance of Silverstone and strength of the current Mercedes team, Coulthard also helped pick out the 10 greatest drives of his F1 career, which lasted from 1994 until 2008, and included stints at Williams, McLaren and Red Bull.

“Autosport asked me to help select my 10 best races, which is not something I usually do as I like to look forwards,” said Coulthard in his editorial. “But it was good fun and reminded me how brilliant it was to be involved in such a fine era.”

The outcome of the deliberations appears in the 30 July issue of the magazine and on the Plus area of Autosport.com, following the Autosport podcast Coulthard appeared on last month.

As well as Coulthard’s input, the magazine also includes an interview with Silverstone managing director Stuart Pringle, in which he reveals how important the Northamptonshire venue was to getting the 2020 F1 season up and running, and information on how fans can visit the new Silverstone Experience, which is now open again.

There’s also a look ahead to the British Touring Car Championship season, which kicks off this weekend at Donington Park, with 1992 champion Tim Harvey. 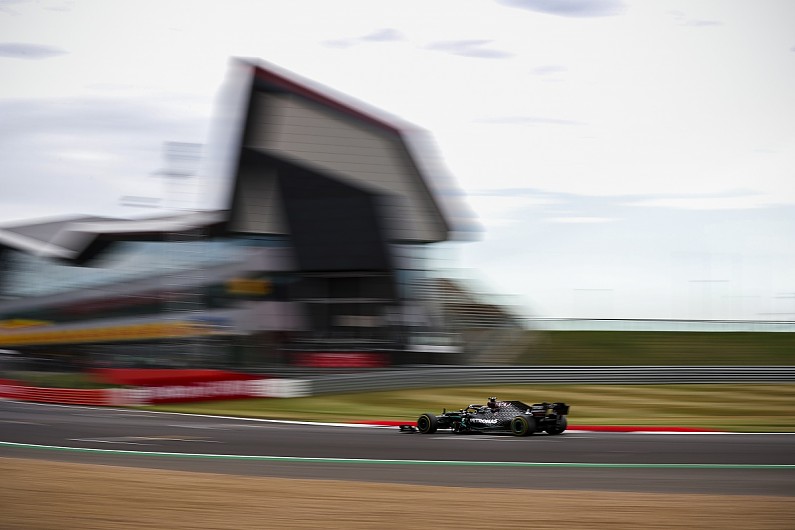