Ex-Formula 1 designer Gordon Murray has released a first image of the track version of his T.50 supercar featuring a rear wing inspired by the Brabham BT52’s aerodynamics.

The rear wing of the Gordon Murray Automotive T.50s track car follows the principles of the delta-shape nose of the BMW-powered BT52 that won the 1983 Formula 1 world championship with Nelson Piguet.

The active ‘fan car’ aerodynamics of the road-going version of the T.50 launched last month, which were influenced by the controversial Brabham-Alfa Romeo BT46B of 1978, have been retained for the track car.

Murray, who designed two F1 title-winning Brabhams and oversaw development of the McLaren-Honda MP4/4 as technical director, revealed that he is in talks with GT boss Stephane Ratel to allow the car into his Sports Club race series for amateur drivers.

He has yet to elaborate on his expression of interest he made late last year in the new Le Mans Hypercar class of the World Endurance Championship that comes into force for the 2021 season.

The 1750mm-wide delta rear wing of the T.50s works in conjunction with the fan to create up to 1500kg of downforce, 70 percent more than the car’s kerb weight of 890kg.

The fan of the T.50s operates in high-downforce mode at all times, whereas the road car system incorporates six different settings.

The fan cleans the air from the car’s upper and lower surfaces, with the underbody flow accelerated through the car’s redesigned, sharply-raked rear diffuser.

Murray said: “With an unwavering focus on performance, and free from road-going legislation and maintenance considerations, the T.50s will achieve astonishing performance on track, demonstrating the full extent of the car’s capabilities. 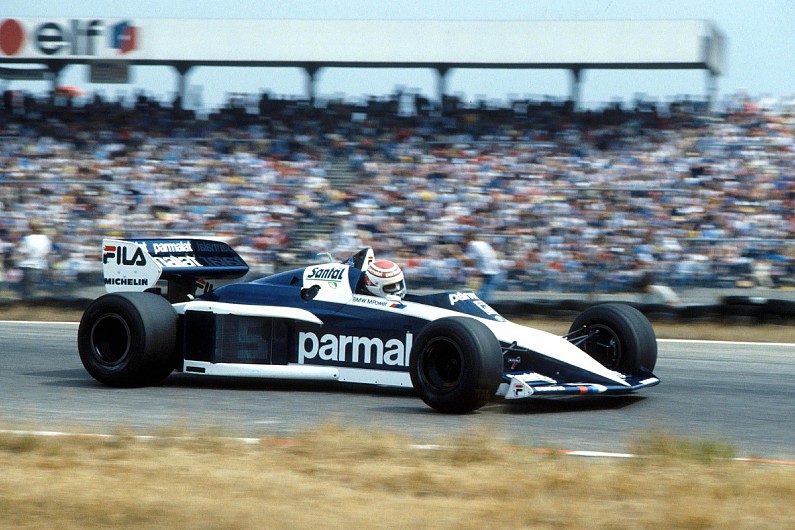 “We’ve thrown everything at pushing this car beyond the levels of anything that’s been done before – it’s a celebration of British engineering and our team’s extensive motorsport experience.”

The track car incorporates “hundreds of significant revisions” over its road-going sibling.

GMA’s T.50s is 94kg lighter than the street car and its bespoke normally-aspirated 3.9-litre Cosworth V12 produces 690bhp to the road version’s 650bhp.

Whereas the standard T.50 has an H-pattern gearbox to maximise the driving experience, the track car’s Xtrac transmission incorporates paddle shift technology.

A total of 25 T.50s track cars will be built, alongside the 100 road versions which are all sold.

The car is priced at £3.1 million before taxes and production will begin in the first quarter of 2023.

Murray, who designed two F1 title-winning Brabhams and oversaw development of the McLaren-Honda MP4/4 as technical director, revealed that he is in talks with GT boss Stephane Ratel to allow the car to take part in his forthcoming GT1 Sports Club events.

Ratel hopes that his concept, to be launched next year, will evolve into a race series for amateur drivers.

“At the beginning the GT1 Sports Club will be track days only, but step two, if the owners have the appetite, is for a race series,” Ratel told Autosport.

“It would be the perfect place for Gordon’s T.50s.”

Cupra to join BTCC grid for 2021 with Team Hard - BTCC

Fri Sep 4 , 2020
The Spanish Cupra marque will be represented in the British Touring Car Championship for the first time next season with new cars to be built by Team Hard. The Kent squad has been using its ageing Volkswagen CCs since 2017, and has also fielded a single BMW 125i M Sport […] 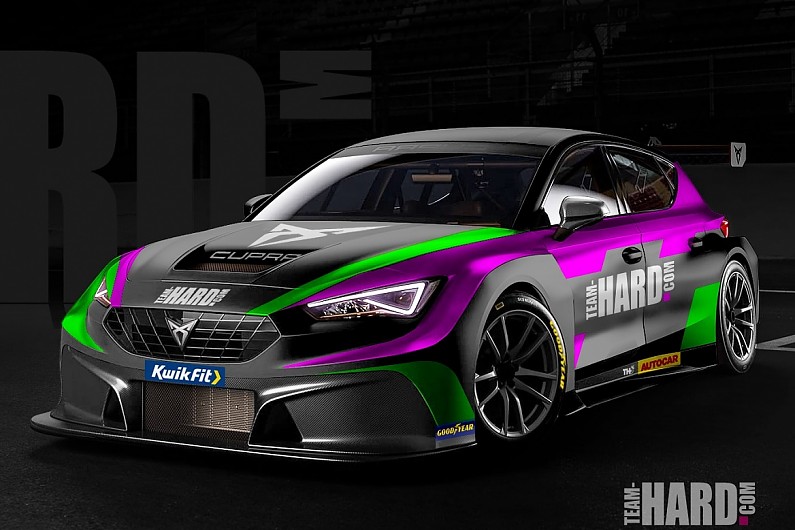