Marcus Ericsson says his Chip Ganassi Racing team had “question marks” about him after his inconsistent rookie IndyCar season last year, but believes he has “taken big steps” in 2020.

The Swedish driver made the switch to US open-wheel racing after five seasons in Formula 1 with the Caterham, Sauber and Alfa Romeo squads, scoring 18 points in 97 starts.

Joining Schmidt Peterson Motorsports, Ericsson struggled in qualifying and only once started inside the top 10 and finished 17th in the standings, having missed the penultimate round at Portland while on standby for Kimi Raikkonen at the Belgian Grand Prix.

Ericsson told Autosport that although he had scored his maiden podium with second at Detroit, there were still uncertainty within the Ganassi camp, the team having expanded to run a third car for the Swede alongside five-time series champion Scott Dixon and 2019 rookie of the year Felix Rosenqvist.

But having finished every race since the Texas season opener in the top 10, and posted a fourth-place at Road America, Ericsson believes he is beginning to vindicate the team’s decision to sign him.

“I think there were some question marks within this team about me after my first year in IndyCar,” Ericsson admitted.

“I think there was potential that obviously Chip and other people in the team could see, but there’s always a question about if you can transform that potential into results.

“But I think the consistency I’ve shown, the way I’ve learned from everything last year, I think that’s been my strength. 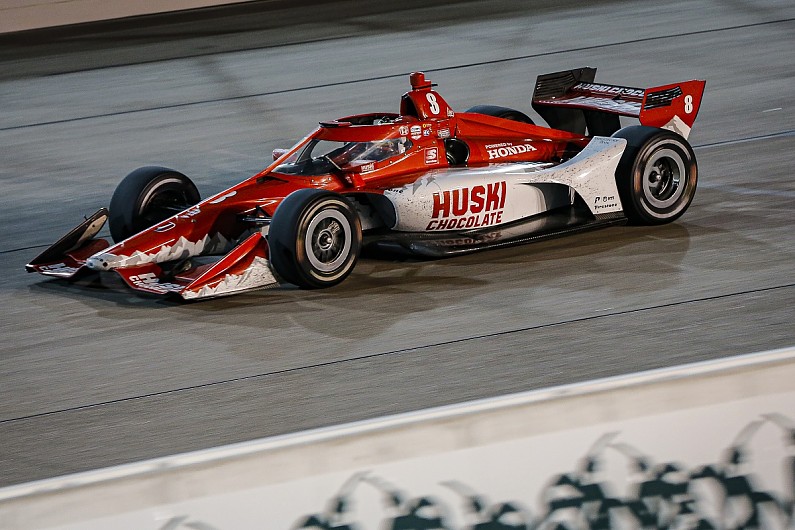 “I’ve been top 10 in every race except Texas when I was running eighth and ran out of fuel with 10 laps to go. And I think it’s only Scott, Josef [Newgarden] and myself who’ve had five out of six top 10s.

“So I think that shows I’ve taken big steps in learning from 2019.”

Ericsson says his biggest problem in 2019 was “making too many little mistakes” and spent time during the long off-season “trying to understand how to change it going forward”.

“I’m still looking for higher heights, of course,” he said.

“I want my first podium [for Ganassi] and my first win, and I believe I can do this. I have a great car, a great team, so the potential is there.”

Tue Aug 11 , 2020
The show must go on for this year’s Indianapolis 500, even without fans and only half the overall prize money. This surely isn’t how Roger Penske would’ve liked for his first year of track and series ownership to go, but rest assured, there will be a field of 33 open-wheel […]