Scott Dixon admitted that reaching a half-century of US open-wheel victories was something he ‘never thought possible’ after beating Takuma Sato in the first of IndyCar’s two races at Gateway.

The five-time series champion won his first CART race at Nazareth in 2001 for Bruce McCaw’s PacWest Racing team on only his third start after graduating from Indy Lights as the 2000 series champion.

When PacWest collapsed in 2002, Dixon joined Chip Ganassi Racing and moved with the team to the series then known as the IRL, winning on his debut at Homestead in 2003 on his way to that year’s title.

After a barren 2004 season with uncompetitive Toyota engines, Dixon has won at least one race every season since 2005, with a best tally of six wins – including the Indianapolis 500 – during his second title campaign in 2008.

The New Zealander has already won four times in 2020, and leads the standings by 117 points from Josef Newgarden, who finished 11th in race one.

“I never thought this was ever possible,” Dixon said after his 49th victory for Ganassi, which moves him to just two wins behind Mario Andretti and 17 behind A.J. Foyt in the series’ all-time winners list.

“I was very lucky and very fortunate to race in a lot of junior categories, made it to IndyCar.

“The first win came in a strange way at Nazareth, Pennsylvania, in a fuel-mileage race. That was definitely a shock. 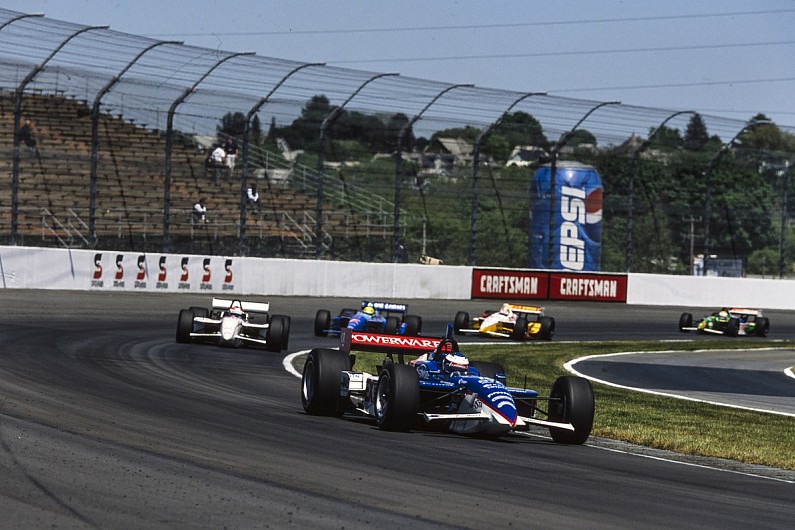 “Then obviously the milestone that we reached today is huge – not for just me.

“It’s amazing what this team has been able to achieve with championships, Indy 500s.

“As always, I feel very fortunate to be able to work with this group of people. They’re the ones that make it possible.

“We’ll keep our head down and we’d love to definitely get a lot more wins here in the next few years. We’re in the business of winning, so that’s what we got to do.

Dixon, who turned 40 two months ago, added that he doesn’t “feel any different to when I was 20”.

“I think the hangovers get a little worse, which is one big difference,” he said.

“I try to stay clear of those a little more these days!”

Sun Aug 30 , 2020
Valentino Rossi says his “terrifying” MotoGP Austrian Grand Prix near-miss could have been a “disaster”, and believes rider aggression cannot be “exaggerated”. Rossi was extremely lucky to have not been collected by Franco Morbidelli’s flying Petronas SRT Yamaha on lap nine of the Red Bull Ring race, after contact with […] 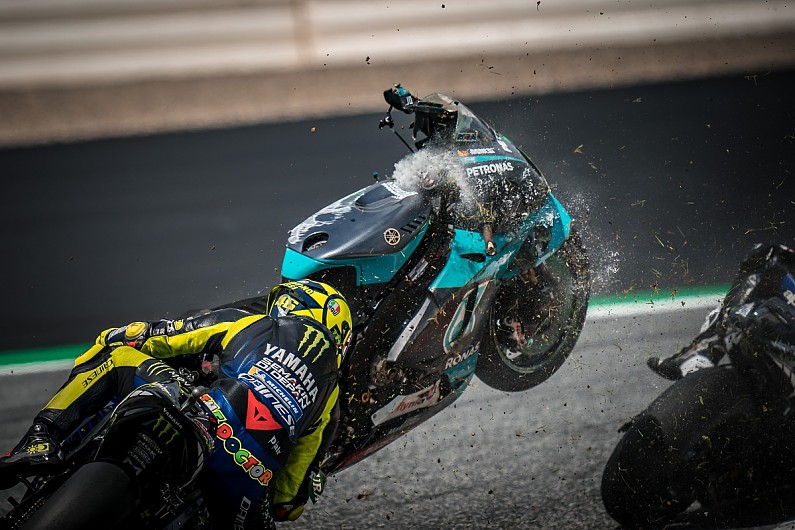