DAMS has accused Formula 2’s organisers of knowing about a problem with the spec fuel tank for “several races”, following Dan Ticktum’s disqualification from his sprint race victory at Monza.

Team principal Francois Sicard also hit out at the “unacceptable” reliability of the current F2 car, citing multiple engine-related failures throughout the season.

Ticktum pulled over at Curva Grande immediately after securing victory in Sunday’s F2 race, and had to be dropped off in the pitlane in the medical car to celebrate his victory.

Following the race, Ticktum was disqualified from the sprint race having been unable to provide the required fuel sample required by F2’s sporting regulations.

In a statement, Sicard lambasted the decision to disqualify Ticktum, stating that the fuel tank had suffered a leak – and that the F2 organisers had prior knowledge of a problem with the spec fuel cells used by all teams.

“This fuel tank problem has been known to the championship organisers and their suppliers for several races,” Sicard said.

“The tank in Dan’s car was serviced three races ago, but we still had an issue.

Speaking to Autosport, Sicard added: “Just before the finish line, [Dan] started to have some cuts and after a few metres crossing the line, the engine kept cutting so we asked Dan to park the car.

“We were starting to try and understand what happened because we had many engine issues this year, so we thought it was due to the engine, and after we thought it’s maybe the fuel that we use. 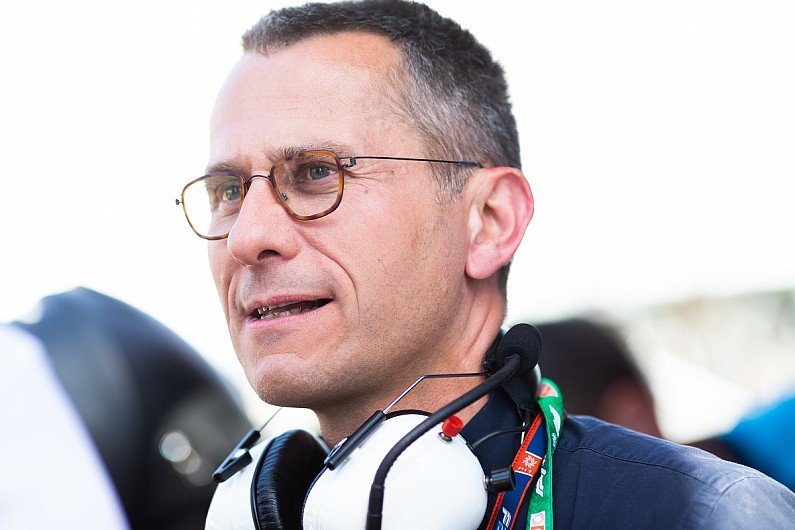 “We took some margin with the fuel so that it was already unlikely it was going to be a problem of fuel consumption, and when we go through the technical scrutiny, we saw that we had no more fuel in the fuel tank, which was quite surprising for us.

“The FIA also allowed us to go through some more investigations and we found out that there was a leak and most of the fuel was not in the tank but in the car, in the chassis, in the monocoque.”

When asked about the service that the fuel tank had received, Sicard explained that it was usually done “once before the season”, and was dismayed by the cost of repairs due to the car’s unreliability.

“We [serviced the tank] three races ago and we still have some issues, and I don’t know why, but it’s too many issues at the moment.

“When it’s not the fuel tank it’s the engine.

“Something must be done because, and for the team, it’s a big issue because we’re paying, spending quite a big amount of money to make sure that our cars are reliable.

“We’re changing parts more often than normal, and finally we’re still having issues, so it’s really annoying for Dan because he really deserved this win.

“We have the feeling that we have had the win a bit stolen today, I hope this is something that is going to be solved by the F2 organisation.” 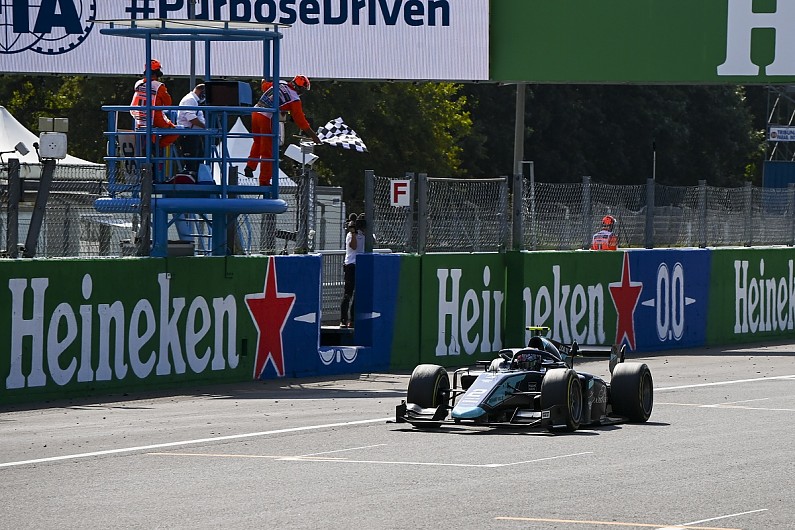 Sicard also made mention of the numerous engine failures within F2 this season, which have cost multiple drivers across the grid throughout the year.

The Mecachrome-built F2 powertrain, which debuted the start of 2018 with the new car, suffered multiple teething problems during its first season.

Although reliability seemed to have been improved for 2019, after a number of high-profile clutch issues plagued its first year of service, the 2020 season has played host to further technical problems so far – with a profusion of impressive engine fires littering the races.

“These issues cannot continue in such a championship, with the budgets required to participate and be competitive,” Sicard continued.

“It is simply unacceptable. Every team on the grid has had far too many problems out of their control since the beginning of the season.”

Sun Sep 6 , 2020
© LAT Images Autosport 70: Another F1 winner’s Indy 500 challenge Like Fernando Alonso, Johnny Herbert tried to find success in America’s greatest race following wins in Formula 1 – as he told us in the 9 May 2002 issue of Autosport magazine – but things didn’t go to plan […]