The Spanish Cupra marque will be represented in the British Touring Car Championship for the first time next season with new cars to be built by Team Hard.

The Kent squad has been using its ageing Volkswagen CCs since 2017, and has also fielded a single BMW 125i M Sport this season, and says it used the hiatus caused by the coronavirus crisis to assess a new machine before deciding on the Cupra Leon for 2021.

Hard boss Tony Gilham said: “We are delighted to be bringing in a new marque to the BTCC.

“The Volkswagen CC has enjoyed a great deal of success over its life, but it’s time for change as we look to the new hybrid era [from 2022] of touring cars.

“We have done a lot of research and we believe that the dimensions and overall shape of the Cupra Leon will work perfectly with the current NGTC regulations that are in the BTCC.

“A lot of hard work and countless hours lie ahead, but we are confident that we can turn this new car into a competitive beast that will be mixing it at the front from the get-go next season.”

Hard’s trio of VW CCs has been campaigned this season by Jack Goff, Nicolas Hamilton and Ollie Brown, but five-time BTCC race winner Goff has been hit by reliability problems, while Hamilton and Brown sat out the most recent round at Knockhill as a legacy of their heavy crash the previous weekend at Oulton Park.

“We had a really good winter programme with the CC and that’s reflected in the race pace, which has been good all season,” said Goff.

“Unfortunately, we’ve been lacking in qualifying – we need something more and the Volkswagen CC’s capabilities have reached their peak.

“It’s going to be a busy winter, but for now I’m fully focused on giving the CC the best send-off I can!” 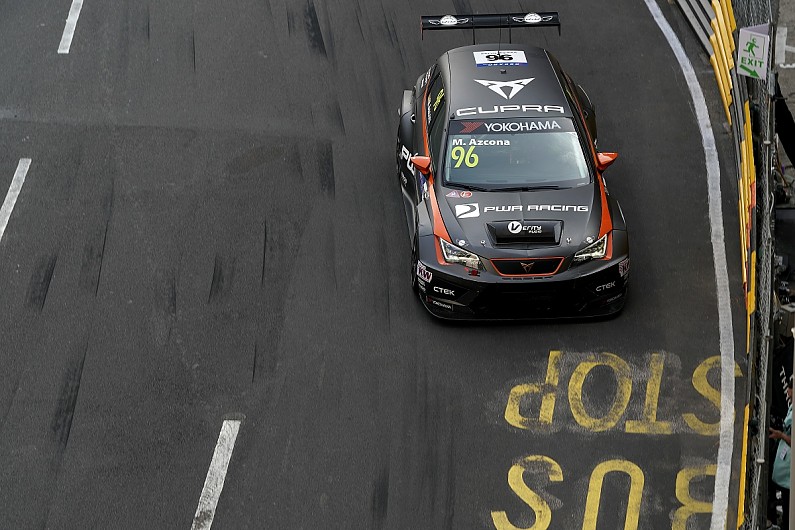 Cupra is the name under which SEAT currently brands its motorsport activities, principally in TCR, where the Leon Competicion is used widely in regional and national series as well as the World Touring Car Cup.

The manufacturer entered the BTCC with an official SEAT Sport UK team in 2004, with Jason Plato and Rob Huff driving a pair of Toledo Cupras, then ran Leons in petrol and diesel spec before pulling out of the series at the end of 2008, although Leons raced on in privateer hands until 2013.

SEATs scored 44 BTCC wins, with 32 for Plato, five for Darren Turner, three for James Thompson, two for Huff, and one each for Luke Hines and privateer Tom Boardman.

“We set out the NGTC regulations to allow for great diversity and having the Cupra Leon on the grid is further proof of the strength of those regulations.

“This new project should help this popular team advance up the grid in 2021.

“It’s no secret that the Volkswagen CCs are among the oldest on the grid but credit to Tony and his team for sticking with them and keeping the cars as competitive as possible.” 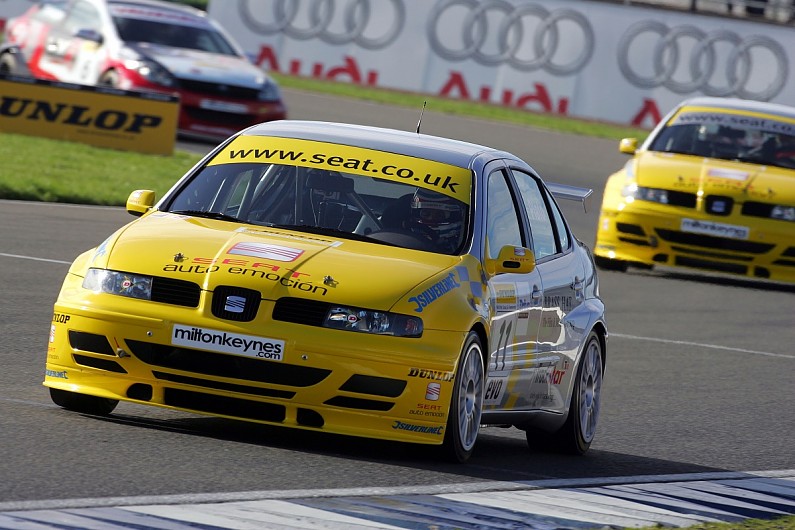 Fri Sep 4 , 2020
Formula 1 drivers will discuss concerns about plans to use the outer loop layout of the Bahrain International Circuit in December, according to GPDA director Romain Grosjean. F1 announced last week that the second race in Bahrain – the Sakhir Grand Prix – would be staged on the track’s outer […] 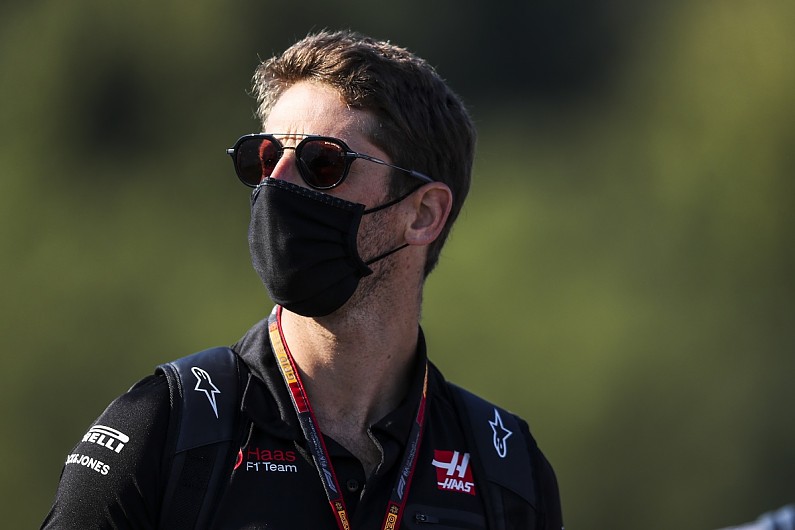