Circuit of the Americas boss Bobby Epstein says it’s too early to make a call on whether his track will host a Formula 1 grand prix this year.

The US GP is still theoretically on the calendar in its original 25 October date, and will potentially form part of a run of up to four races in the Americas.

It could be preceded by Canada, which is being teed up for 11 October if a deal can be agreed with the local Quebec authorities, and then followed by Mexico on 1 November and Brazil on 8 November.

None of the dates have yet been confirmed by F1, and further clarity on what happens after the last-confirmed date, the Italian Grand Prix on 6 September, is expected soon.

Scheduling flyaway races is more complicated than European events, because of the complex and costly transport arrangements.

F1 is keen for the long-haul events to provide finance, even if they don’t pay the usual fee for a race with spectators.

PLUS: How F1 is managing its return to racing

COTA is in an especially difficult situation because the race is funded by the Texas state, and that support is derived from tax dollars spent by visiting fans.

In March, the circuit let go of many employees in an attempt to cut costs and reduced the hours of others.

In addition, the region has been hit by a recent surge in Covid-19 cases, but Epstein (below) told Autosport that he would not be rushing F1 to make a decision. 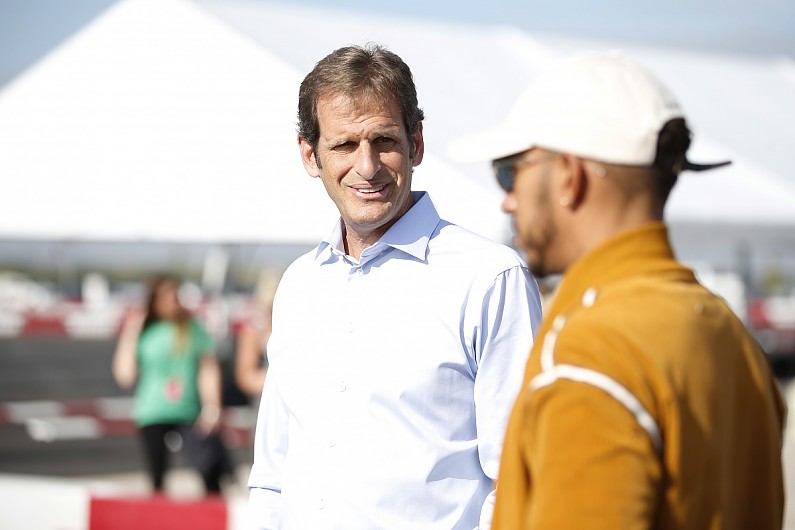 “A decision is going to be made, but it hasn’t been made yet.

“I think F1 are making all the plans to have a race, if they can have a race, we don’t have to press for an answer.”

Epstein explained that it would be “easy” for COTA to organise a behind closed doors event, and that the promoter would only “need three weeks”, but acknowledged that the commercial aspect was important consideration.

“We’re no different to any other promoter, we have to have what works for us,” he said.

“Maybe the definitions of what works is different from what venue to another.

“My interest is to see the sport do well and stay healthy, and we’re all united on that.

“If that means not having a race one year at our venue, then it still accomplishes the long-term goal.

“If it means as promoters we have to make sacrifices from a financial standpoint, I think everyone’s willing to do that. 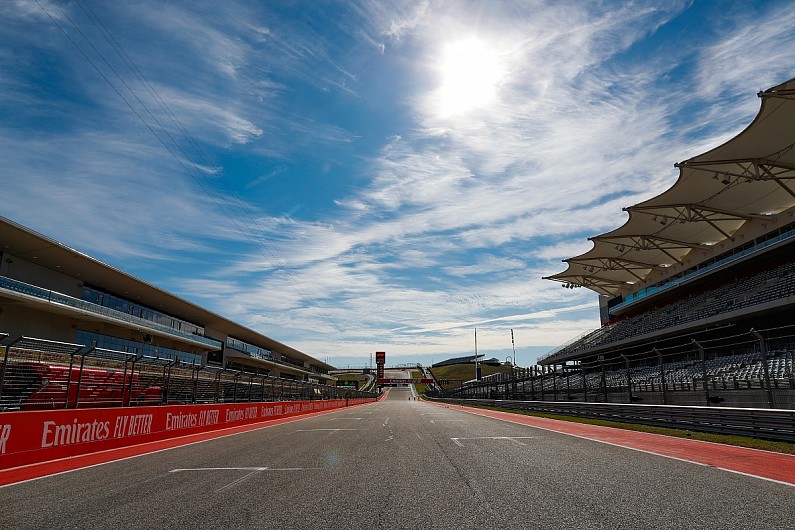 “It just depends on what’s actually asked, and what can be done.

“One thing we all share is the common interest to see F1 survive what is going to be a very tough year.

“The uncertainty right now is OK.”

Epstein added that there has been “no reason” to start engaging in dialogue with local or state authorities about the race yet.

The missing element that rendered a landmark tie-up inconclusive - NASCAR

Wed Jul 29 , 2020
The first NASCAR-IndyCar double-header experiment at Indianapolis Motor Speedway was an obvious success by all available measures, but the absence of spectators means there can be no guarantees it will become commonplace, as JIM UTTER explains One of the benefits of the scheduling changes prompted by the COVID-19 pandemic was […] 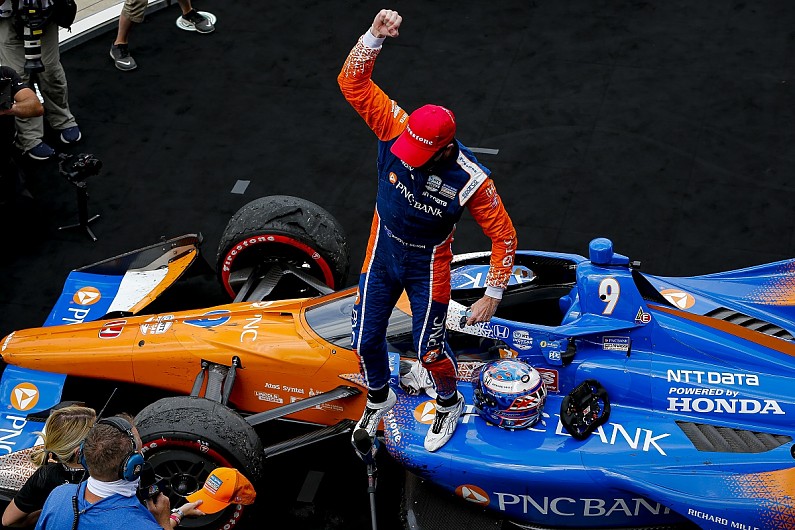