Ticket sales for the 2020 Formula 1 US GP were significantly up prior to the coronavirus pandemic that forced its cancellation, Circuit of the Americas boss Bobby Epstein has revealed.

Formula 1 finally confirmed today that there will be no races in the Americas this year, with the US, Canadian, Brazilian and Mexican events all officially cancelled.

It follows the decision by MotoGP promoter Dorna Sport earlier this month to cancel its Americas Grand Prix, which was scheduled for November.

Texas has been hit particularly hard by the virus in recent weeks, and in addition there were commercial issues, with the cost of freight proving prohibitively high should Austin have ended up as a standalone race.

COTA noted in a statement today that initial ticket sales for 2020 had been up by 250%, but Epstein said it was looking even better than that before the virus struck.

“That number is conservative,” he told Autosport.

“Hopefully we haven’t lost some momentum, it’s just delayed to 2021.

“Coming off last year’s sell-out, the desire for people to secure their seat for this year was terrific.

“Our deposits for tickets, as well as enquiries, were both up significantly. 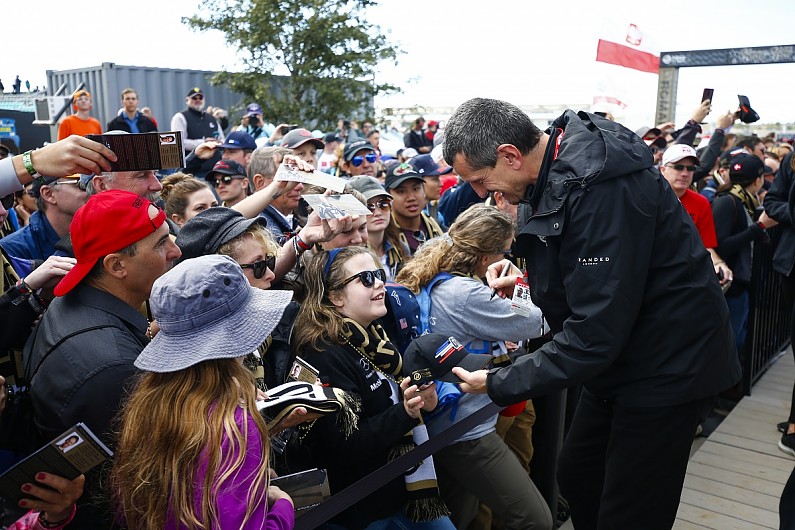 “It showed I think that we had finally got it right from the standpoint of being a destination event.

“The plans for this year that we had mapped up including increased seating and upgrades to a number of areas.

“We had some real superstar acts lined up for the evenings that I think would have helped us to continue the growth.”

Asked why sales were up, Epstein credited the Netflix series Drive to Survive with playing a role.

Daniel Ricciardo has previously said that the series helped to put F1 “on the map” in the USA.

“It was a combination of a few things; one is the sport itself got a lot of exposure through the Netflix series and we started to have a real tradition being established, with people making it a big annual event,” Epstein said.

“And I also have to think that the local community continues to embrace the event more and more as part of the city’s annual calendar.

“When all those things come together, we see some success.” 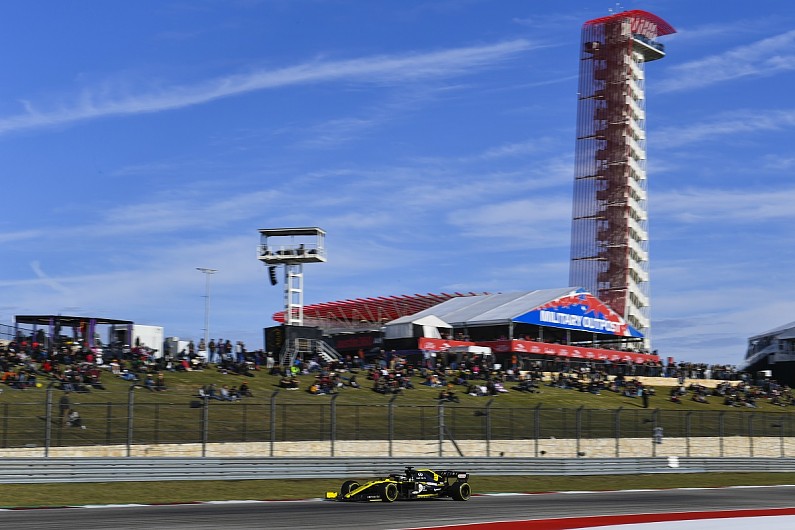 Epstein added that he believes sales can be maintained once the world gets back to normal.

“I don’t think we necessarily lose momentum. In fact you might argue that there will be pent-up demand.”

Although the F1 race was cancelled relatively early, Epstein stressed that it still had a significant impact on the business.

“The event related loss was greater on MotoGP, because that was cancelled closer to the event, when set-up had already started,” he explained.

“There’s no doubt that there’s a loss with the event not occurring, because we have fixed overheads, taxes and insurance and nothing to offset them.”

Iconic race set to shine despite no fans

Sun Aug 23 , 2020
The Indianapolis 500 has been stripped almost to the bone for the 104th running of “The Greatest Spectacle in Racing.” The iconic test of man and machine is too important to new owner Roger Penske to cancel in the year of the coronavirus pandemic. Its importance to the survival of […] 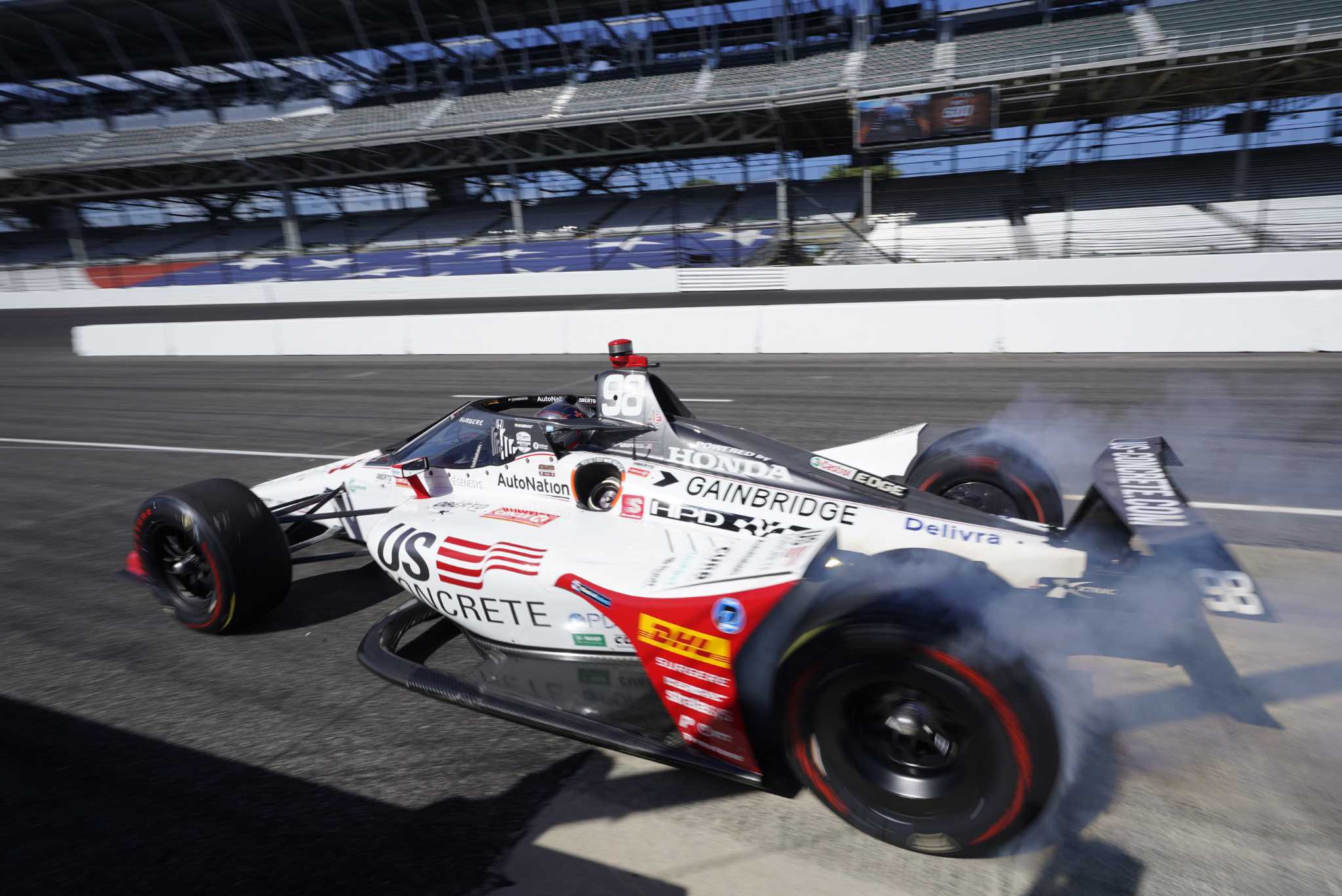