It was a bumper weekend of racing action in the UK, with the British Touring Car Championship finally getting under way at Donington Park.

Marcus Simmons, who covered the BTCC during its Super Touring heyday in the 1990s, returned to the paddock to witness Dan Cammish, Colin Turkington and Ash Sutton win the races, with Sutton’s Laser Tools Racing Infiniti showing it could be a real threat to reigning champion Turkington’s West Surrey Racing BMW in 2020.

There was some fine battling in the support races too, with Group National Editor Stephen Lickorish on hand to bring you all the key moments and news from the paddock in our Club Autosport section.

Combined with all the club racing action, there are 34 pages of reports and analysis in this week’s issue, not including the news and opinion. And we also speak to GT star Rob Bell about his one – and slightly bizarre – foray into LMP1.

As well as looking back, we look ahead to this weekend’s 70th Anniversary GP and the start to the Formula E season’s closing chapters in Berlin.

Want Autosport magazine delivered to your door each week? Subscribe today and never miss your weekly fix of motorsport.

Thu Aug 6 , 2020
In association with Three-time Grand Prix winner Johnny Herbert will return to Formula 1 later this month to race a 40-year-old Ensign N180B in the Masters Historic F1 series at Brands Hatch. The 56-year-old, who made 160 F1 starts for Benetton, Tyrrell, Lotus, Sauber, Stewart and Jaguar between 1989 and […] 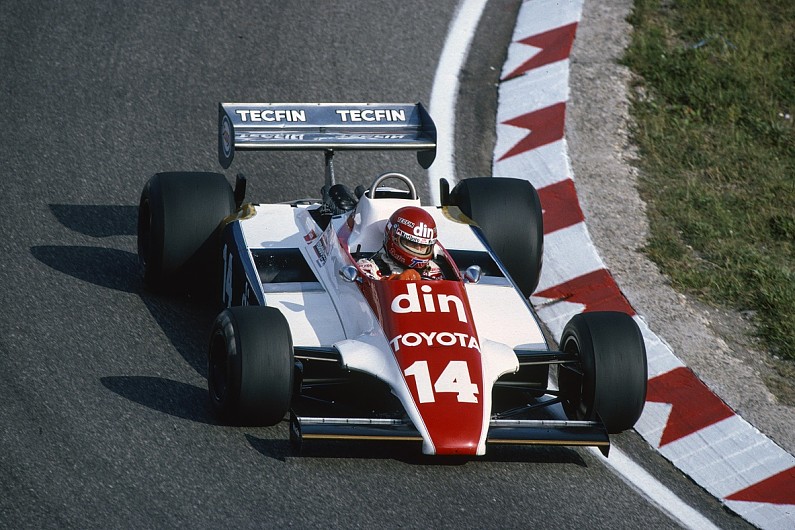