Formula 1 managing director of motorsport Ross Brawn believes the current protest against Racing Point will be a “tricky problem” for the FIA to resolve.

Racing Point is currently facing scrutiny over the legality over its RP20 car following protests by Renault at each of the last two races.

Racing Point has openly admitted it based the design of its car on the 2019 Mercedes W10 by using photographs, but stresses it remains within the regulations.

Writing in his post-race column, Brawn explained how copying other teams was “standard” in F1, having previously done so himself in his time as a team technical chief.

“My view is copying in Formula 1 is standard,” Brawn said.

“Every team has, in normal times, digital photographers in the pit lane out there taking thousands of photos of every car for analysis, with a view of copying the best ideas. We used to give our photographers a shopping list.

“Racing Point have just taken it to the next stage and done a more thorough job. There is not a single team in this paddock which has not copied something from another.

“I’d ask every Technical Director in the paddock to raise their hand if they haven’t copied someone else. You won’t see any hands. I have certainly copied others.” 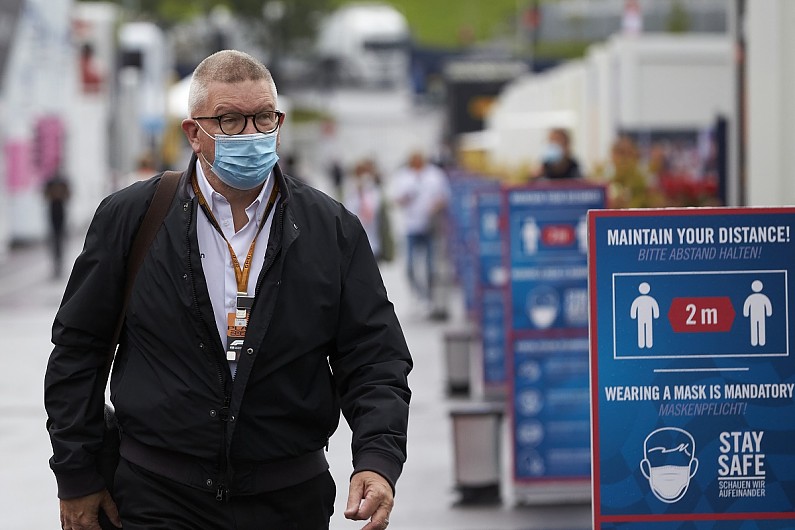 Renault’s protest against Racing Point has focused on the brake ducts used on the RP20 car, which is argues has copied the Mercedes design.

Racing Point was permitted to use the 2019 Mercedes brake ducts last year when they were a listed part, but then had to design its own version for this year after a change in the rules.

Team principal Otmar Szafnauer said over the weekend it was “impossible” for the brake ducts to be illegal, and that he has “no concerns whatsoever” over their legality.

Brawn said that it could be difficult for the Racing Point designers to dismiss any knowledge they had of the Mercedes part when making their own version.

“Last year, Racing Point had access to, and could use, 2019-spec Mercedes brake ducts because they were not a listed part. This year, brake ducts are listed parts, so you have to design your own,” Brawn explained.

“I think it is illogical to think they can wipe their memory banks. It is a tricky problem and one for the FIA experts to resolve.”

The FIA is set to rule on the matter ahead of next week’s British Grand Prix.

Thu Aug 6 , 2020
LCR Honda rider Cal Crutchlow will be flown to hospital in Barcelona for surgery on a fractured left wrist suffered in a crash during the MotoGP Spanish Grand Prix weekend. Crutchlow crashed in the morning warm-up at Jerez at the fast Turn 8 left-hander when he lost the front of […] 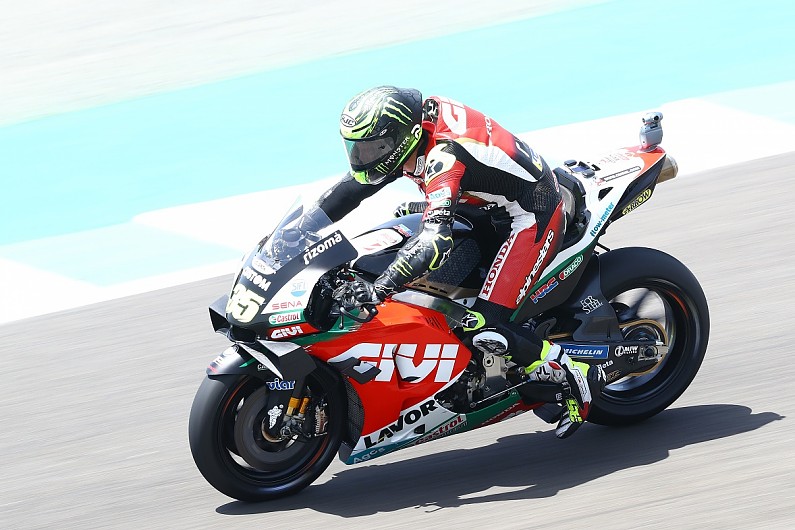