Mattia Binotto has compared Racing Point’s role in the Formula 1 brake duct controversy to “copying a test” amid Ferrari’s plans to appeal for a harsher sanction.

Racing Point was handed a 15-point constructors’ championship penalty and a €400,000 fine after its brake ducts were ruled to have been designed via an illegal process.

Racing Point called the ruling “a bit bewildering”, and has confirmed its intention to appeal the sanction and clear its name.

But with the team permitted to continue to use the rear brake ducts for the rest of the season, many of Racing Point’s rivals have voiced anger over the leniency of the penalty.

Ferrari, Williams, Renault and McLaren are all planning formal appeals against the ruling, which would result in the case going to the FIA International Court of Appeal.

It sparked an angry response from Racing Point team owner Lawrence Stroll in a rare public statement, while Mercedes F1 boss Toto Wolff has voiced his opinion that Racing Point is innocent.

Ferrari team principal Binotto called the ruling from the FIA stewards a “starting point” in the case, and that the breach in the regulations was obvious.

“There have been protests, and there was the first verdict that said that what Racing Point did is illegal. This is a starting point. 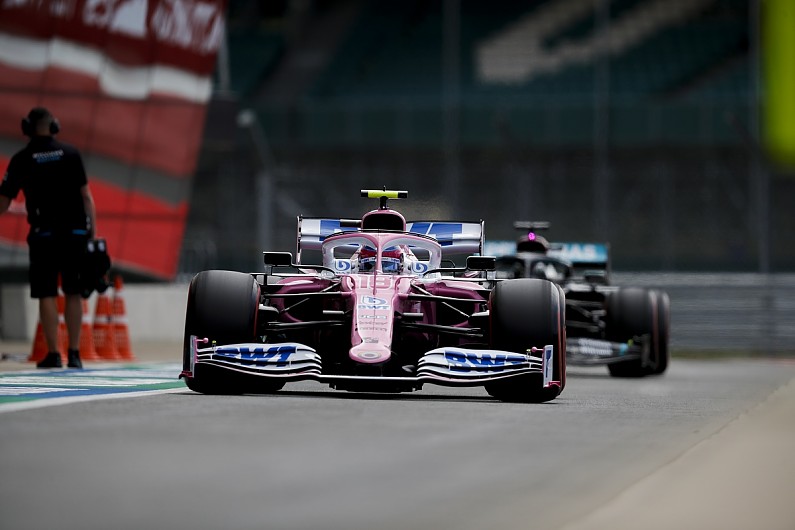 “Stroll and Wolff may be furious, but there has been a violation of the regulations here.

“This is like copying a test. There are those who copy the test, and those who pass the test to have others copy it.

“I don’t think there’s anything to add to that. The facts are obvious. We are opponents and this is normal. Everyone looks at their own interest.

“We have laid down our intention to appeal. We believe that the sentence was not adequate, and we have four days to confirm it.”

Mercedes has come into the spotlight in the case due to a transfer of parts that took place on 6 January – after the brake ducts had stopped being a non-listed part.

The stewards’ ruling did not suggest Mercedes had wrongly passed any data concerning the brake ducts to Racing Point, with the 6 January transfer not expanding on the information that had previously been legitimately passed under the regulations.

Wolff said on Sunday that Mercedes had done nothing wrong in the case.

“I believe that if this goes to the International Court of Appeal, the lawyers and the barristers have a strong opinion that this is a case that has very, very solid pillars, and therefore everybody’s in a good place about that.

“If someone thinks that we have done something wrong, they should protest, and we’re happy to go to court.”

Indy 500 Champs Return for Another Shot at Immortality

Tue Aug 11 , 2020
INDIANAPOLIS – Each year, when the entry list for the Indianapolis 500 presented by Gainbridge is released, there are a select group of drivers that have a “W” next to their name. It’s a designation they carry for the rest of their career – and their lives, for that matter. […] 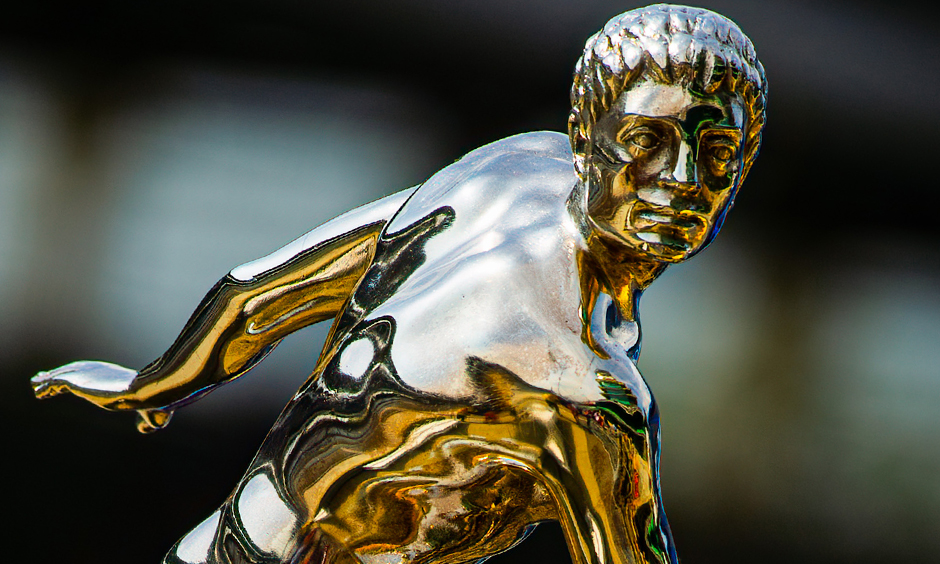