Ferrari’s strong tyre management in recent races is down to its drivers and not a redeeming quality of its SF1000 Formula 1 car, according to team boss Mattia Binotto.

Sebastian Vettel pulled off a risky one-stop strategy by completing a 36-lap stint on the soft compound tyre to finish seventh in Sunday’s Spanish Grand Prix, getting the jump on a number of two-stopping rivals.

It came one week after team-mate Charles Leclerc finished fourth in the 70th Anniversary Grand Prix thanks to a one-stop strategy, despite fears for most over tyre wear.

Ferrari has struggled for performance throughout this season with the SF1000 car, causing it to slump to fifth in the constructors’ standings after the opening six races with two podiums scored by Leclerc in the Austrian and British GPs.

But Binotto said the impressive tyre management was a credit to Vettel and Leclerc, and not a particular strength of the car itself.

“I don’t think it is a strength of the car,” Binotto said.

Leclerc was also aiming to make a one-stop strategy work in Sunday’s Spanish Grand Prix before an electrical issue on his power unit forced him to retire from the race.

The Monegasque felt he had made a step forward in his tyre management skills compared to last season.

“I believe that I did quite a lot of improvement compared to last year in tyre management,” Leclerc said. 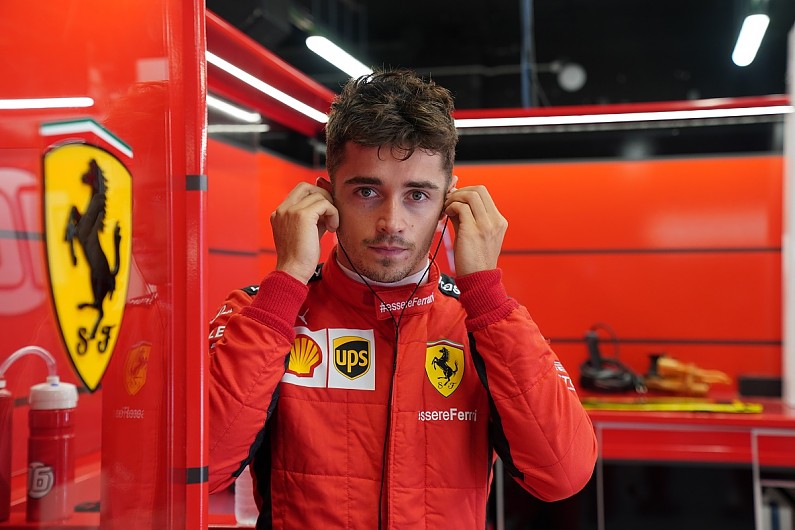 “Whether the car is better for it or not [for tyres], I think the car is probably easier to manage during the race stints.

“The main target now is to improve the overall pace of the car.”

Vettel had been running as low as 12th in Spain after making his first planned pit stop, and was initially set to come in again before finding that the soft tyres were better to race on than the mediums he used in his first stint.

“When we decided to come in lap 29 because we didn’t think it was possible to go that long on a used set of soft tyres,” Vettel said.

“I don’t think we could have extended the first stint, because I was struggling a lot with the tyres that I had.

“I had at the beginning of the race pressure from behind.

“We didn’t look after the tyres, and I had a worse feeling on the medium than I had on the softs.

“Probably starting on the soft would have been the nicer or the easier way to get further.

“With hindsight, we did quite a big amount of laps on the softs simply because I felt better on the soft than I did on the medium.”

Tue Aug 18 , 2020
© LAT Images Top 10 Indy 500s ranked: Andretti, Foyt and more The 104th Indianapolis 500 will take place this weekend, having been postponed from its usual May slot thanks to the coronavirus pandemic. In celebration of America’s greatest race, it’s an opportune time to look back at some of […]