INGOLSTADT — Automakers that once competed mainly over the power of their engines are now vying over a much less tangible sort of power as they race to develop automated vehicles — computing.

Dubbed Project Artemis after the ancient Greek goddess of hunting, the plan is to chase down — and overtake — Tesla, widely viewed as the industry leader in software.

“When it comes to digitalization we are lagging behind — for now,” Duesmann said in an interview at Audi’s headquarters in Ingolstadt, southern Germany.

With the advent of self-driving cars, vehicles need processors and software operating systems to analyze data from radar, lidar, and camera sensors to calculate driving reflexes so cars can navigate and avoid accidents on their own.

In the past, bigger cars with more powerful engines were automatically better. Now computing power and intelligence will be a key metric for defining what is premium, forcing Audi and VW to retool the way they design cars.

“Technical development of vehicles is no longer organized according to a vehicle’s size, but by the car’s electrical and electronic architecture,” Duesmann said, explaining that premium and high-value models would now differentiate themselves according to their computing power and sensor levels.

To build the new system, Duesmann is assembling a “results oriented” engineering team to work on accelerating development of a scalable vehicle platform.

“[Project] Artemis will be smaller than a Formula One team. I am thinking around 200 staff,” Duesmann said.

“To develop a new car with so many new features in this period until 2024 is so demanding that it is probably without precedent. That’s why we have decided to work with a separate unit,” said Duesmann, who is also head of research at VW Group.

The idea is that an agile development group will be less encumbered by the bureaucracy within VW Group, which owns brands including Bugatti, Bentley, Porsche, Skoda, and Lamborghini, as well as Audi and VW.

VW has more than 10,000 employees working in research and development at the company’s Wolfsburg headquarters alone.

The Project Artemis team will harness the engineering know-how within VW Group, but also have the authority to use outside partners.

“If we gain speed with a supplier or with a software company, we will consider it. Speed is extremely important,” Duesmann said. China will also play a role, Duesmann added, declining to elaborate.

Project Artemis will sit alongside the group’s Car.Software organization, also based in Ingolstadt.

“They need each other,” Duesmann said, adding many of Project Artemis’ staff would remain embedded within VW Group brands, but receive instructions from Ingolstadt.

“The result will be a common concept which is scalable for all of us,” Duesmann said. “The first model will be an Audi.”

Tue Aug 4 , 2020
Formula 1 has announced that teams will only have one 90-minute practice to prepare for the Emilia-Romagna Grand Prix at Imola as part of the event’s condensed timetable. Imola is returning to the F1 calendar after a 14-year absence as one of four circuits – as well as Mugello, the […] 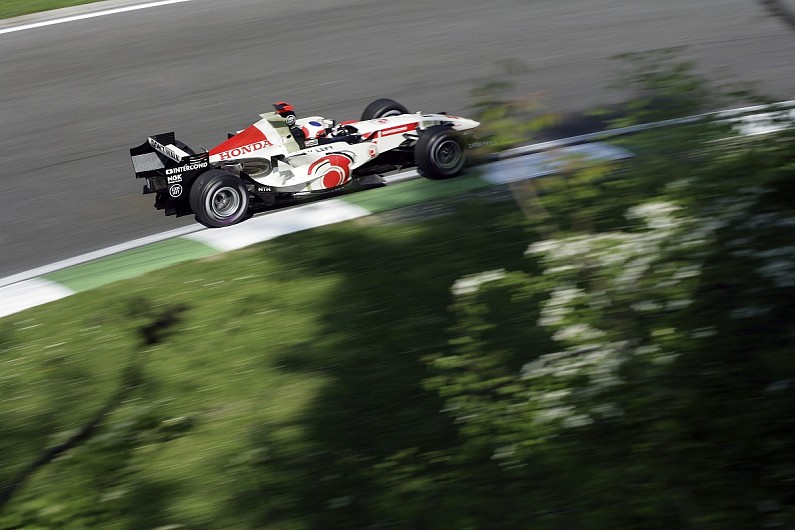