Rossi moved to the top of the board with a four-lap average of 231.268 mph at Indianapolis Motor Speedway. Teammate Hunter-Reay was waiting on pit lane to make his run when Rossi radioed feedback from his four laps.

Hunter-Reay made a quick adjustment then bumped Rossi with a qualifying run of 231.330 mph.

“We knew we had the speed,” Hunter-Reay said. “Teammates take care of each other and it was great to have the feedback from Alex. We’ve got a bunch of fast race cars.”

Rinus VeeKay, a 19-year-old rookie for Ed Carpenter Racing, was in the rare Chevrolet to show much speed. VeeKay sits third and one of only two Chevy drivers inside the top nine.

Positions 10 through 33 are determined Saturday, and the fastest nine in the qualifying session advance to a Sunday shootout that sets the first three rows on the starting grid for the Aug. 23 race.

The Chevrolet camp struggled Friday when a horsepower boost pushed speeds toward 233 mph. Team Penske is the anchor team of the Chevy group and all four of its cars had a hard time keeping pace with the Honda drivers.

The race was originally scheduled for its traditional Memorial Day weekend date but pushed to August because of the pandemic. Teams are not accustomed to these temperatures and the heat has been one of Chevy’s biggest issues.

The manufacturer thought it caught a break with reigning series champion Josef Newgarden and former race winner Will Power both drew early qualifying slots, giving them a shot to make their runs during cooler temperatures. In theory, it should have worked, but Newgarden is barely holding onto the ninth and final spot and Power had one of the worst qualifying efforts of his Indianapolis career.

The Australian started 23rd in his 2008 debut and could drop lower than that this year. Just like Hunter-Reay, Power had received feedback from teammate Newgarden before his run.

“Probably one of my slowest cars ever. It just blows my mind,” Power said. “We ran less downforce than Josef and we were slower. That’s it. I reckon that’s it.”

Fernando Alonso, also in a Chevrolet, failed to find much speed. The two-time Formula One champion is attempting to close out motorsports’ version of the Triple Crown but his Arrow McLaren SP entry has been behind since Alonso crashed late in Thursday’s practice.

Alonso’s qualifying time of 228.768 mph was 12th out of 13 drivers when he made his attempt. Because there are only 33 entries this year, Alonso is not in danger of being bumped out of the race as he was in 2019. 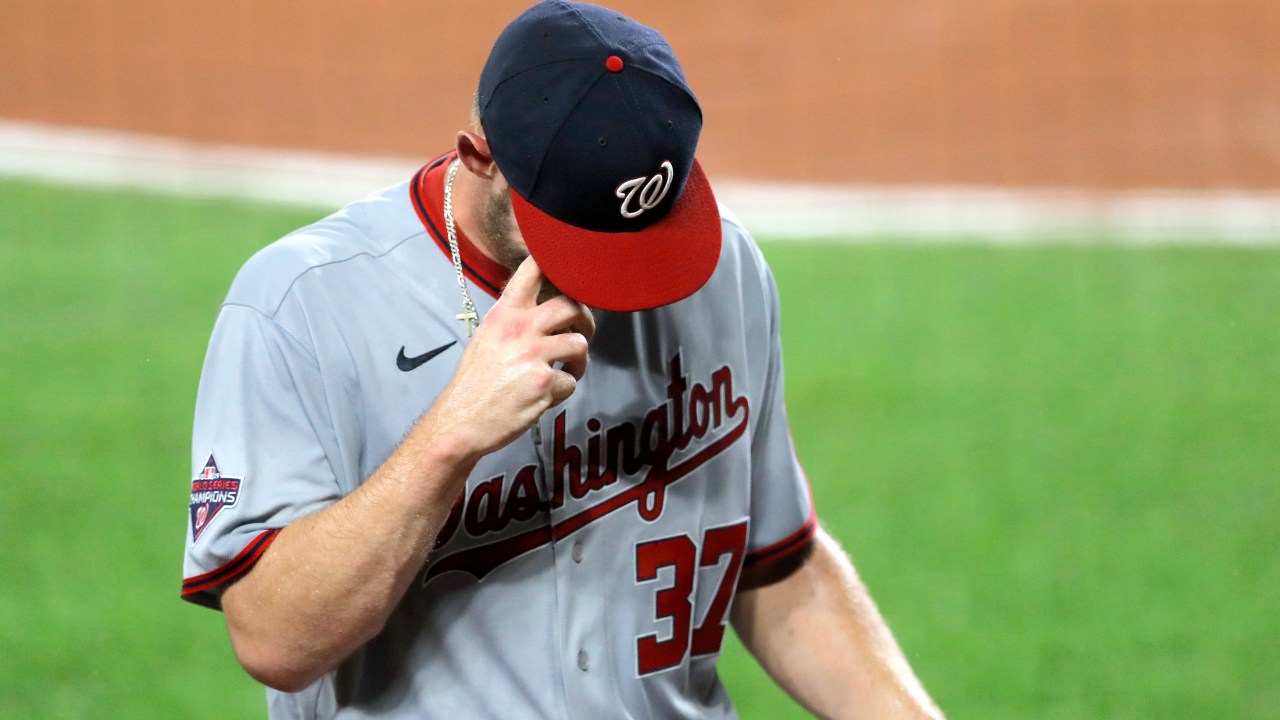