INDIANAPOLIS – Marco Andretti led a Honda rout on the first day of Indianapolis 500 qualifying – a session dominated by Andretti Autosport and Honda as Team Penske was shut out of pole contention.

Andretti posted a four-lap average of 231.351 mph to top the speed chart Saturday ahead of teammates Ryan Hunter-Reay, Alexander Rossi and James Hinchcliffe. The fastest nine advance to a shootout today that determines the first three rows for the Indy 500.

The Andretti organization grabbed four of the slots, and Honda drivers took eight of nine overall.

It’s also not clear that the Andretti group has the fastest car – Scott Dixon logged the fastest lap of the day at 232.356 mph in an aborted qualifying run at the buzzer. Dixon said he wasn’t trying to bump the Andretti quartet off the top when he made the late run for Chip Ganassi Racing.

It was a miserable effort for Chevrolet, which placed only 19-year-old rookie Rinus Veekay from Ed Carpenter Racing in the fast nine. The Chevy camp has struggled with straight speed since the Friday horsepower boost and all four of the flagship Team Penske entries will start deep in the field.

The race was originally scheduled for its traditional Memorial Day weekend date but pushed to Aug. 23 because of the pandemic. Teams are not accustomed to these temperatures, and the heat has been one of Chevy’s biggest issues.

The manufacturer thought it caught a break when Newgarden and Power both drew early qualifying slots, giving them a shot to make their runs during cooler temperatures. It should have worked, but Newgarden was only the second-fastest Chevrolet.

Power had one of the worst qualifying efforts of his Indianapolis career.

Algarve to be resurfaced ahead of F1 Portuguese GP - F1

Sun Aug 16 , 2020
The Algarve International Circuit is to be resurfaced later this summer ahead of October’s Formula 1 Portuguese Grand Prix. Algarve was used for F1 testing in the winter of 2008-09, and the teams have not returned since – although Mercedes ran a W06 there on demo tyres for George Russell […] 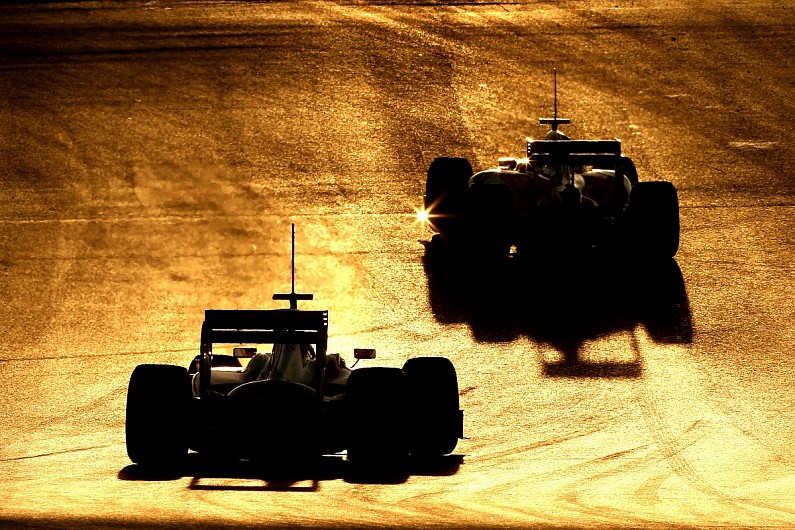