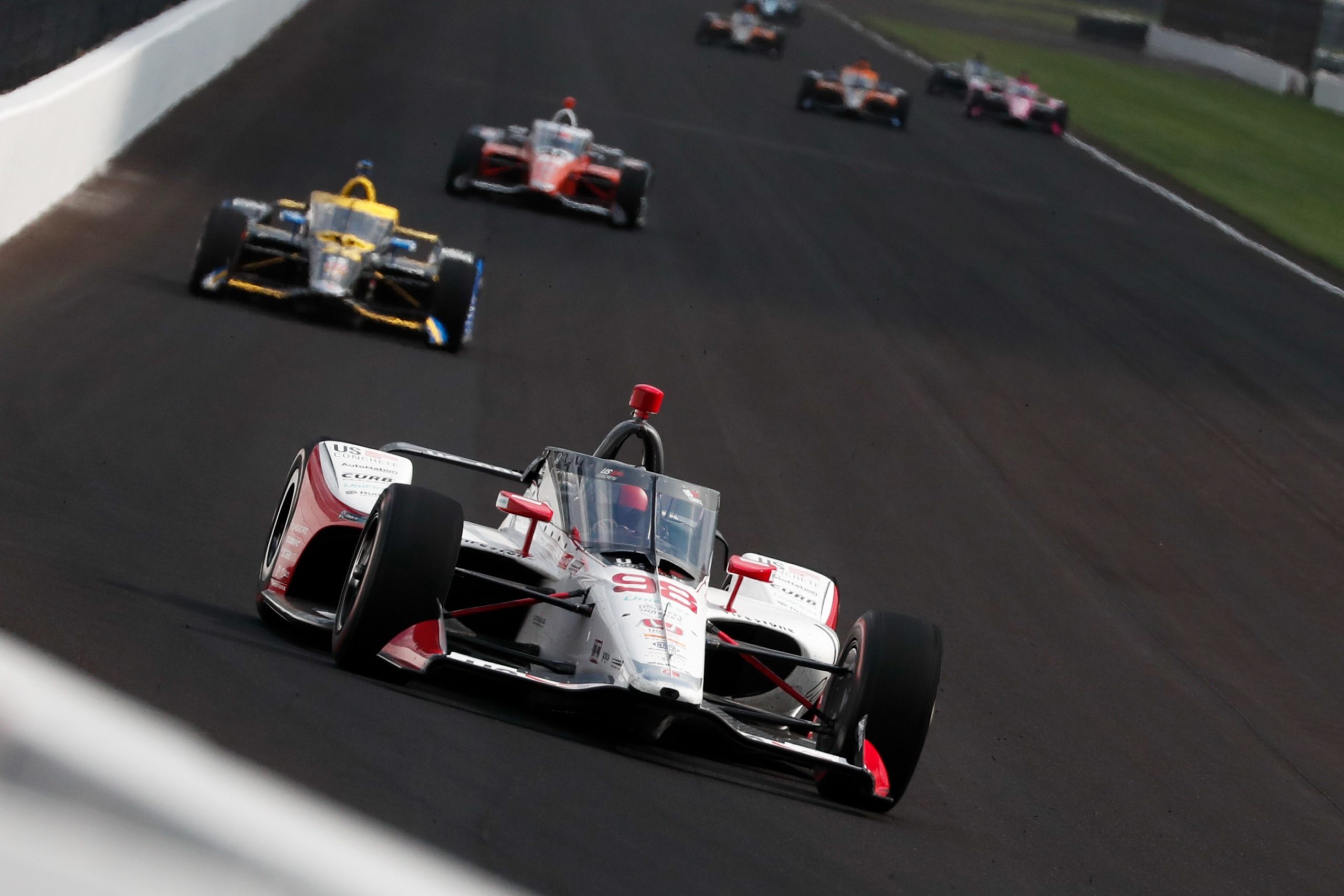 IndyCar Series veteran Marco Andretti ended Fast Friday in top spot as Honda remained at the front ahead of qualifying for the Indianapolis 500.

Andretti set a blistering pace early in the six-and-a-half-hour session, with the Andretti Herta Autosport entry clocked at 233.491 mph (375.767 km/h), albeit with the help of an aerodynamic tow.

Track conditions played a key role in proceedings, with afternoon heat hindering efforts to get a consistent four-lap average.

Teams have received a turbo boost up from 1.3-bar to 1.5-bar to prepare for this weekend’s qualifying, although Andretti and second-placed Conor Daly’s (232.337 mph, 373.910 km/h) laps were tow-assisted and set in the cooler morning conditions.

Will Power clocked the best speed of the day for Team Penske but was still only 11th, while Fernando Alonso – who crashed late in Thursday’s running – was down in 25th.

Australian James Davison was one spot lower in 26th aboard his Rick Ware Racing/Byrd/Belardi entry.

Sat Aug 15 , 2020
INDIANAPOLIS — About an hour before he won the Fast Friday Lotto at the Brickyard, Graham Rahal laid out the stakes for scoring a decent Indy 500 starting position at Indianapolis Motor Speedway. “If you have an early qualifying draw, you’re going to make the top nine,” Rahal said. “If […] 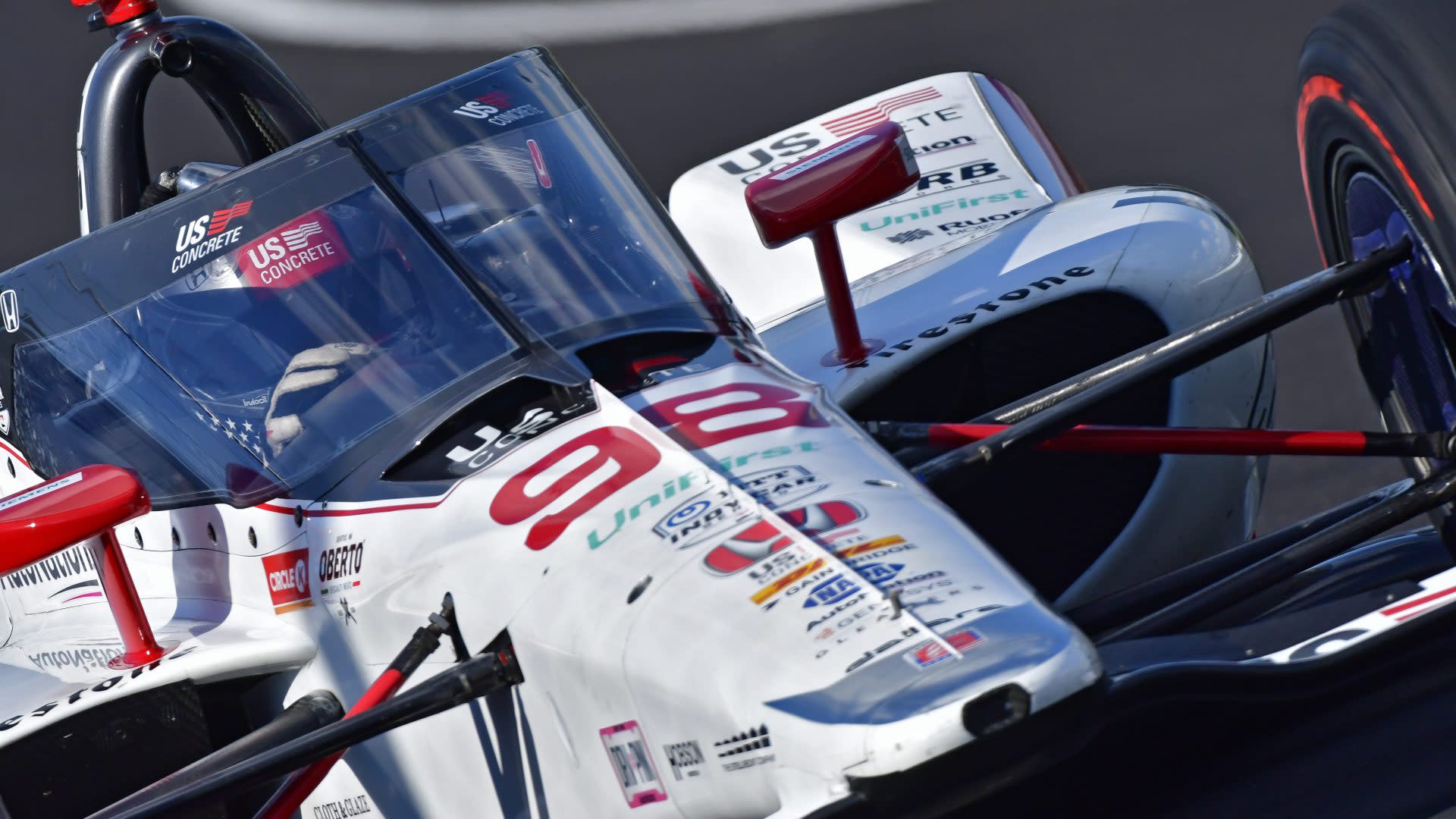