Cadillac has revealed its first-ever all-electric vehicle, the LYRIQ, a crossover the company hopes will be a turning point toward a more successful future for the storied luxury automaker.

In recent years, Cadillac has struggled to shed a stodgy image. Not even wild sport sedans like the ATS-V and CTS-V have been able to attract the younger buyers Cadillac wants to bring in. It spent big bucks developing the Blackwing turbo V8, which never made into a production vehicle. Meanwhile, the XT6 mid-size crossover introduced in 2020 lacks a high-performance option to take on German competitors, not to mention the Lincoln Aviator that was revealed around the same time.

So the LYRIQ could be exactly what Cadillac needs: it’s a sleek and high-tech mid-sized crossover promising strong performance and generous driving range that, on the surface, looks like it has the goods to take on premium EV models like the Tesla Model X, Audi’s E-tron and the Jaguar I-Pace.

Before we get any deeper into what makes the LYRIQ sing, however, it’s important to note that what you see here is a show car. The earliest you can expect to see a production version will be toward the end of 2022, but Cadillac promises that the majority of what you see in this show vehicle will end up in the showroom model.

On with the show: Cadillac says the average owner of its XT5 compact crossover drives 40 miles or 64 km per day, which means the same driver could go nearly a week on the LYRIQ’s promise of more than 300 miles or 480 km of driving range. That comes from a 100-kW battery pack that lives in the floor (as in many of today’s EVs), which will keep the car’s centre of gravity low and should enhance handling.

The LYRIQ uses GM’s new Ultium battery technology, which will accept charging rates up to 150 kW (DC fast-charging) and will also connect to 19-kW level 2 chargers. The GM Ultium batteries will make their production debut next year in the GMC Hummer EV, and GM says that most, if not all, of its vehicles will be all electric by 2030.

Cadillac doesn’t offer performance figures but says the LYRIQ will offer both rear-wheel drive and a performance-biased all-wheel drive option thanks to its use of the company’s next-generation electric vehicle architecture.

Inside, the LYRIQ makes a good impression with a 33-inch LED display that starts near the driver’s door and stretches to the centre of the dashboard. It’s used to display driver, camera and infotainment information, and Cadillac says it can recreate more than a billion colours, which the company claims is 64 times more than any other vehicle in the industry.

Cadillac says the LYRIQ also comes with the latest iteration of GM’s Super Cruise driver assist technology, which includes a hands-free lane change function. A remote parking system will let the Lyriq position itself in parallel and perpendicular spaces, either with the driver behind the wheel or watching from outside the car. 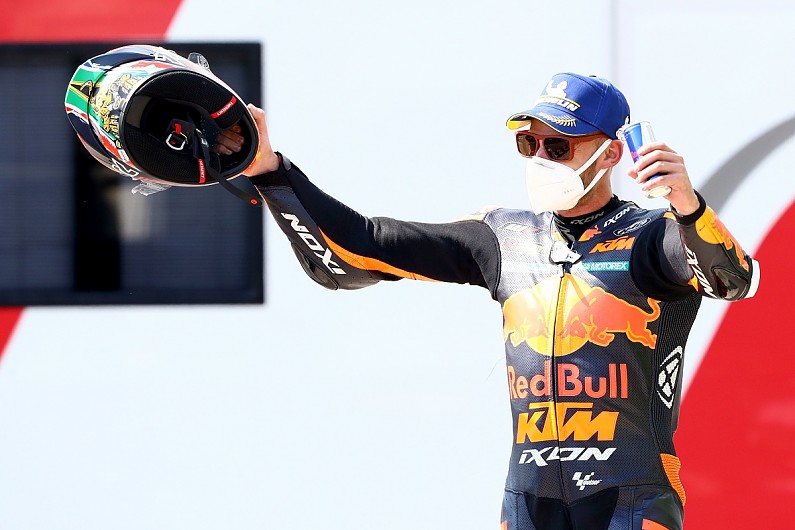