The Abu Dhabi round of the 2020 World Rallycross Championship at Yas Marina Circuit has been cancelled due to the coronavirus pandemic.

The UAE venue had been set to hold the 10th round of the revised 2020 World RX calendar, but has been shelved due to ongoing health concerns surrounding the coronavirus pandemic.

“In light of the continued global health concerns regarding COVID-19 (coronavirus) the World Rallycross of Abu Dhabi, scheduled to be hosted at Yas Marina Circuit on 30-31 October, will unfortunately not take place this year,” said a statement from the circuit.

“The health and safety of everyone involved remains the priority as we navigate these unprecedented circumstances.

“We very much look forward to welcoming the drivers, teams and fans to Yas Marina Circuit for this world-class event in 2021.”

Yas Marina was introduced to the World RX calendar for the opening round of the 2019 season, the rallycross layout located on the Grand Prix track, incorporating the Turn 7 hairpin and the Formula 1 chicane before to start the lap.

The circuit had been set to host a double-header in the revised, postponed 2020 calendar, but dropped to a single round again when the opening three rounds of the new-look 2020 calendar in Sweden, Finland and Latvia were increased to double-header status.

The announcement means that World RX will have an almost two-month gap between the penultimate round in Spain, and the season finale at the Nurburgring in Germany, in December, and won’t leave Europe this year. 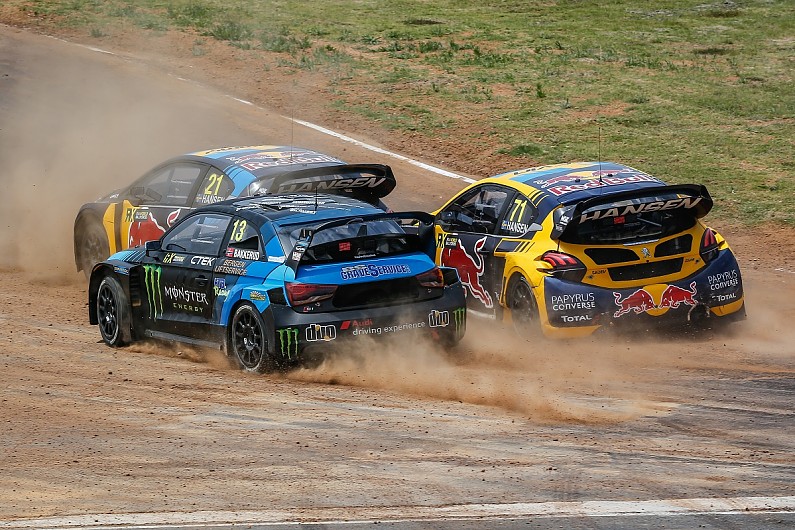 Former works WRC driver Jani Paasonen first revealed his new World Rallycross squad to Autosport in May, and has now confirmed participation with his Ferratum Team Ford Fiesta Supercar into all European-based rounds of the series, starting at Holjes, Sweden next month before his home rounds in Finland take place just a week later at the reintroduced Kouvola circuit.

With the cancellation of the Abu Dhabi event considered, Paasonen will now be contesting the same number of remaining rounds as the 14 permanent drivers.

Also set to compete in the Holjes season-opener are double Euro RX Super1600 champion Krisztian Szabo in a GRX SET Hyundai i20, and the winner from the Swedish round last year, Sebastian Eriksson, driving a Honda Civic for the Olsbergs MSE team.

Thu Jul 30 , 2020
Former Formula 1 driver Timo Glock has renewed calls for the DTM to adopt similar plans to Supercars, as ITR continues to assess its options amid Audi’s impending exit. The DTM has been left in a crisis after both R-Motorsport Aston Martin and Audi announced that they would leave the […] 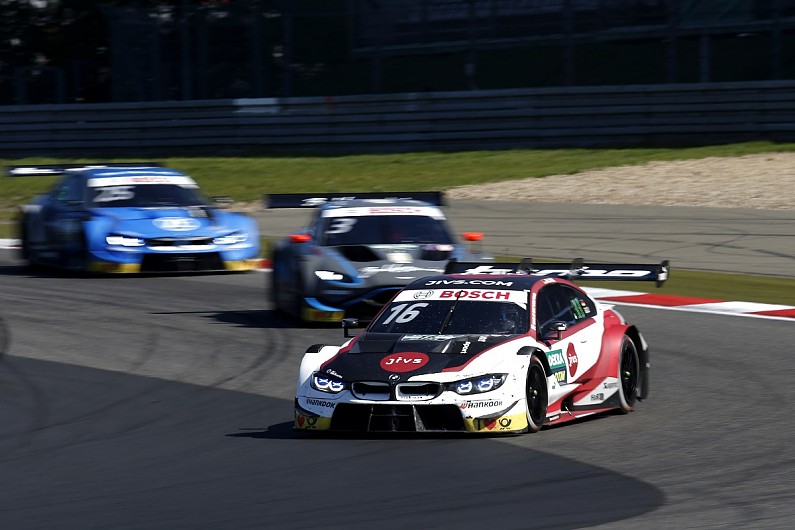