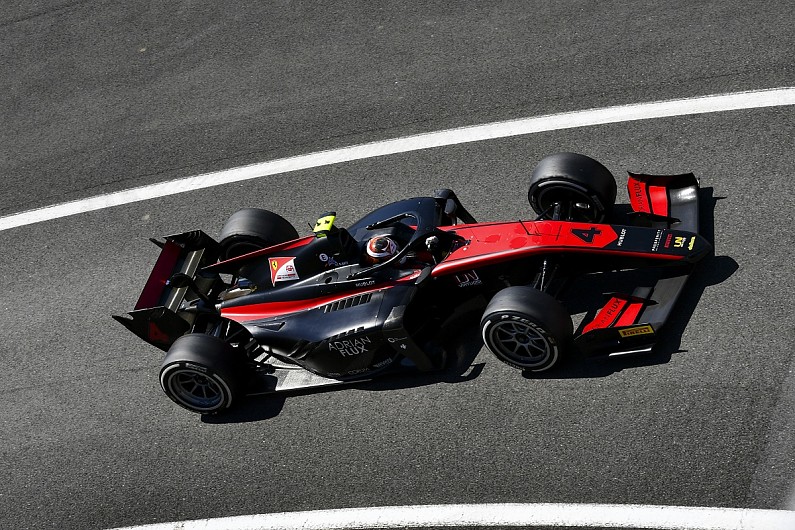 Meanwhile at the back, Scott Dixon swiftly moved up to 14th, but Friday night winner Simon Pagenaud spent the first 15 laps buried down in 21st, just