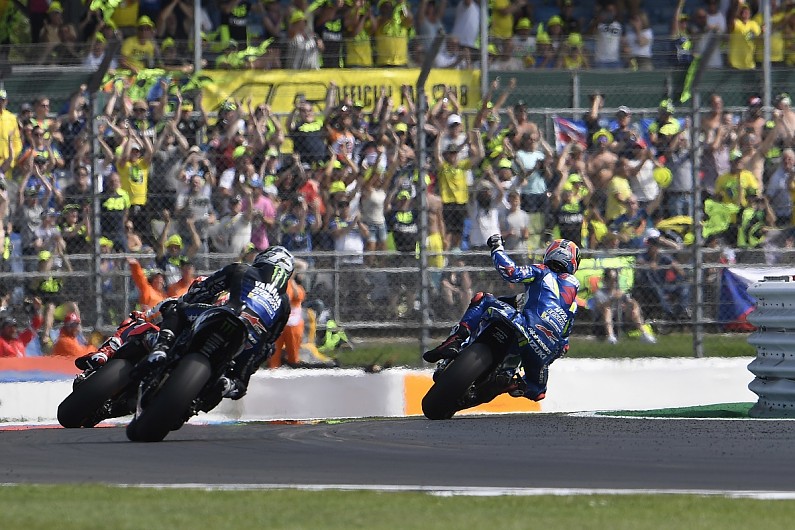 Silverstone’s Stuart Pringle says he would be “very disappointed” if the venue lost MotoGP after 2021, as he believes “one of the best circuits on their calendar just got better”.

Silverstone was the first home for grand prix motorcycle racing on the British mainland when the Isle of Man TT lost its world championship status at the end of 1976.

The circuit returned to the calendar full-time in 2010 after a 23-year hiatus when the British Grand Prix moved to Donington in 1987, and has been a mainstay since.

Silverstone’s current agreement with MotoGP was extended to the end of 2021 last year, though there won’t be a race this season owing to the coronavirus pandemic.

This will be the second time in two years that MotoGP at Silverstone has had to be abandoned, after drainage issues with the new surface in 2018 led to the race’s cancellation.