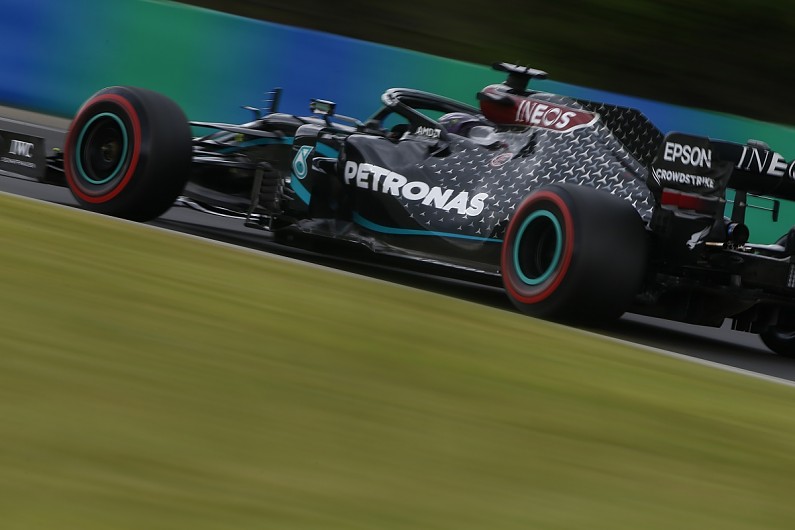 Mercedes Formula 1 technical director James Allison has cautioned that there are still concerns in the camp about racing in hotter temperatures with the W11.

The Styrian and Hungarian Grand Prix weekends were both cooler than expected, and Allison says the team doesn’t know if its tyre management will be as effective when the track temperature goes up.

Helped by the DAS (dual-axis steering) system the Mercedes W11 has proved very effective on its tyres thus far, with Valtteri Bottas and Lewis Hamilton winning all races so far.

“So far it was warmish in the first race of the year. But that was also the race where we were least convincing.

“So we would like to find out just how swift we can be when the track is roasting hot, and whether or not we can still show the