Antonio Felix da Costa reckons his prolonged exit from a BMW Andretti contract before joining DS Techeetah for the 2019-20 season delayed his recent Formula E qualifying form. Prior to the fifth race of the season in Marrakech – which preceded the 158-day coronavirus hiatus – da Costa’s best qualifying […] 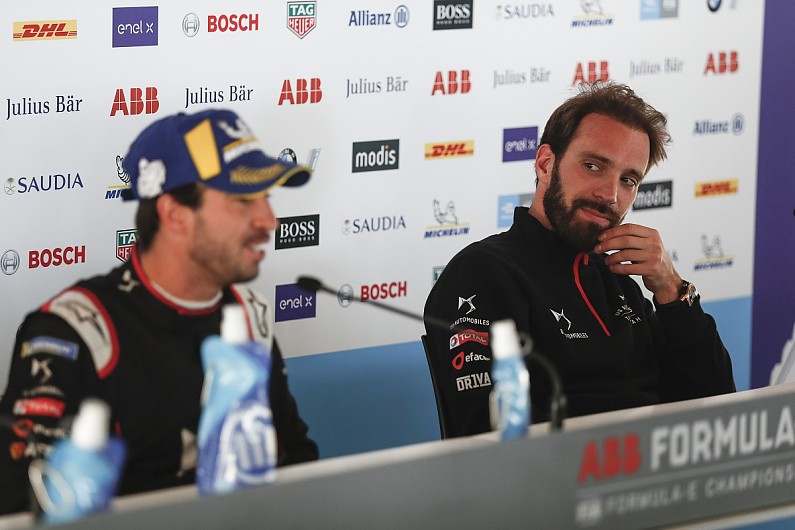 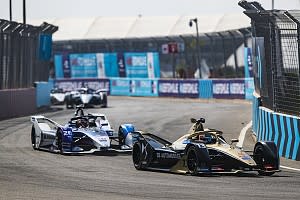